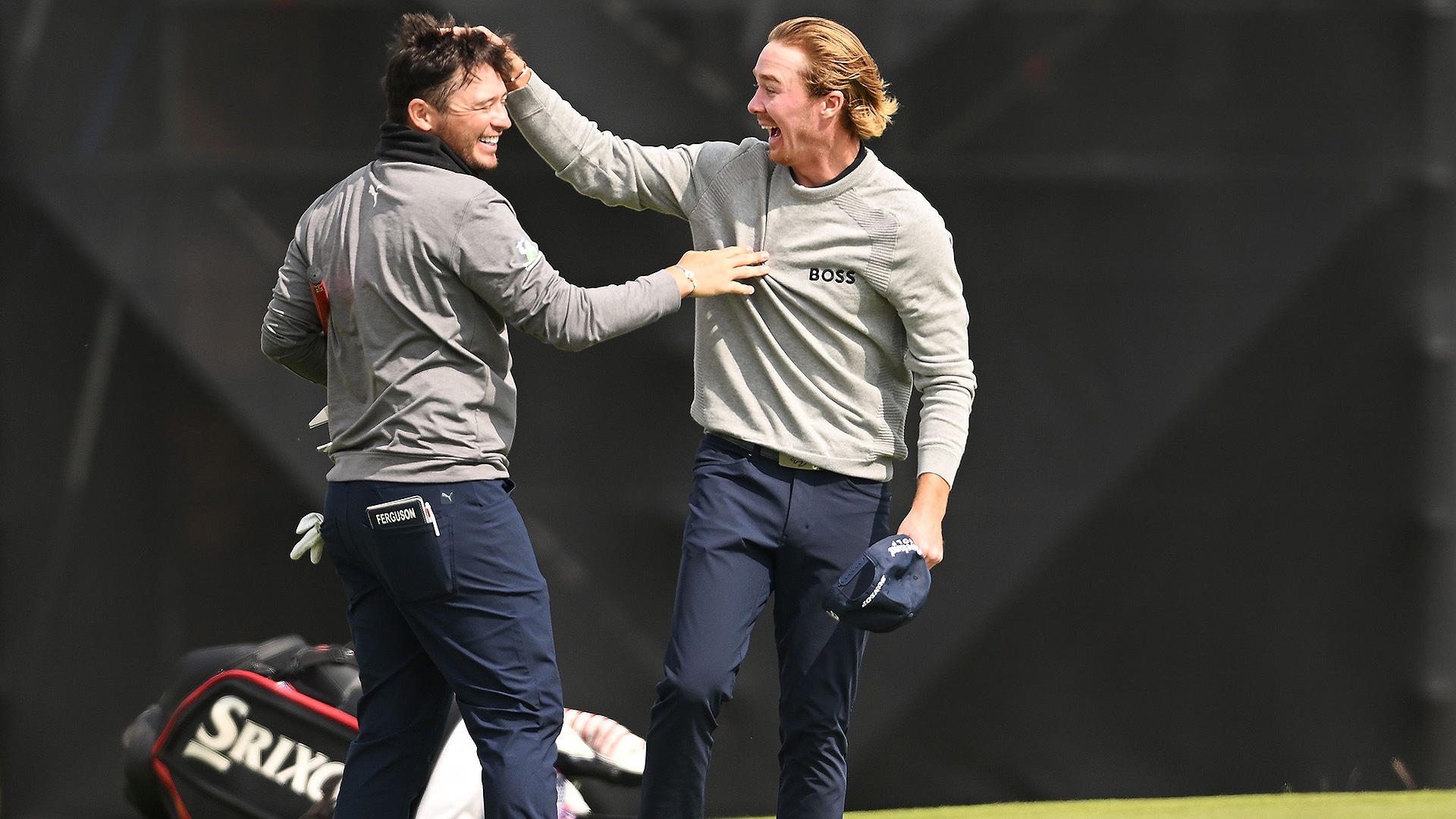 ST. ANDREWS, Scotland – Sean Crocker retained his one-stroke lead at the Hero Open after shooting 6-under 66 in the second round of the DP World Tour event on Friday.

The star of Day 2, however, was Ewen Ferguson after the Scot made 11 birdies — including seven in eight holes on the back nine — in a bogey-free 61 at Fairmont St. Andrews.

Crocker backed up his opening-round 63 and was 15 under for the tournament as he goes for a wire-to-wire win.

Scott Jamieson, playing in his native Scotland, was a stroke behind and alone in second place after shooting 64.

There was a five-way tie for third place another stroke back between English pair Jonathan Thomson (65) and Ross Fisher (66), Scotland’s David Law (66), Spain’s Adrian Otaegui (67) and Sweden’s Jens Dantorp (67).

Ferguson was on 10 under, five shots off the lead at tied for 15th. 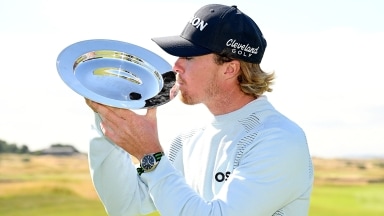 American Sean Crocker held off Eddie Pepperell to claim his first DP World Tour title with a wire-to-wire victory in the Hero Open. 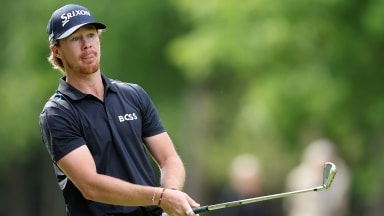 A surprise and an amateur qualify for U.S. Open

Sean Crocker found form at just the right time and qualified for his first U.S. Open, among 13 players in Dallas. 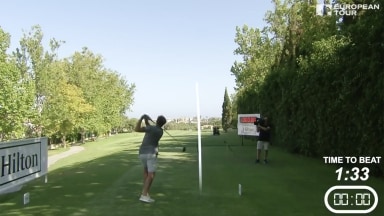