Season, cards at stake for many in LPGA's final full-field event 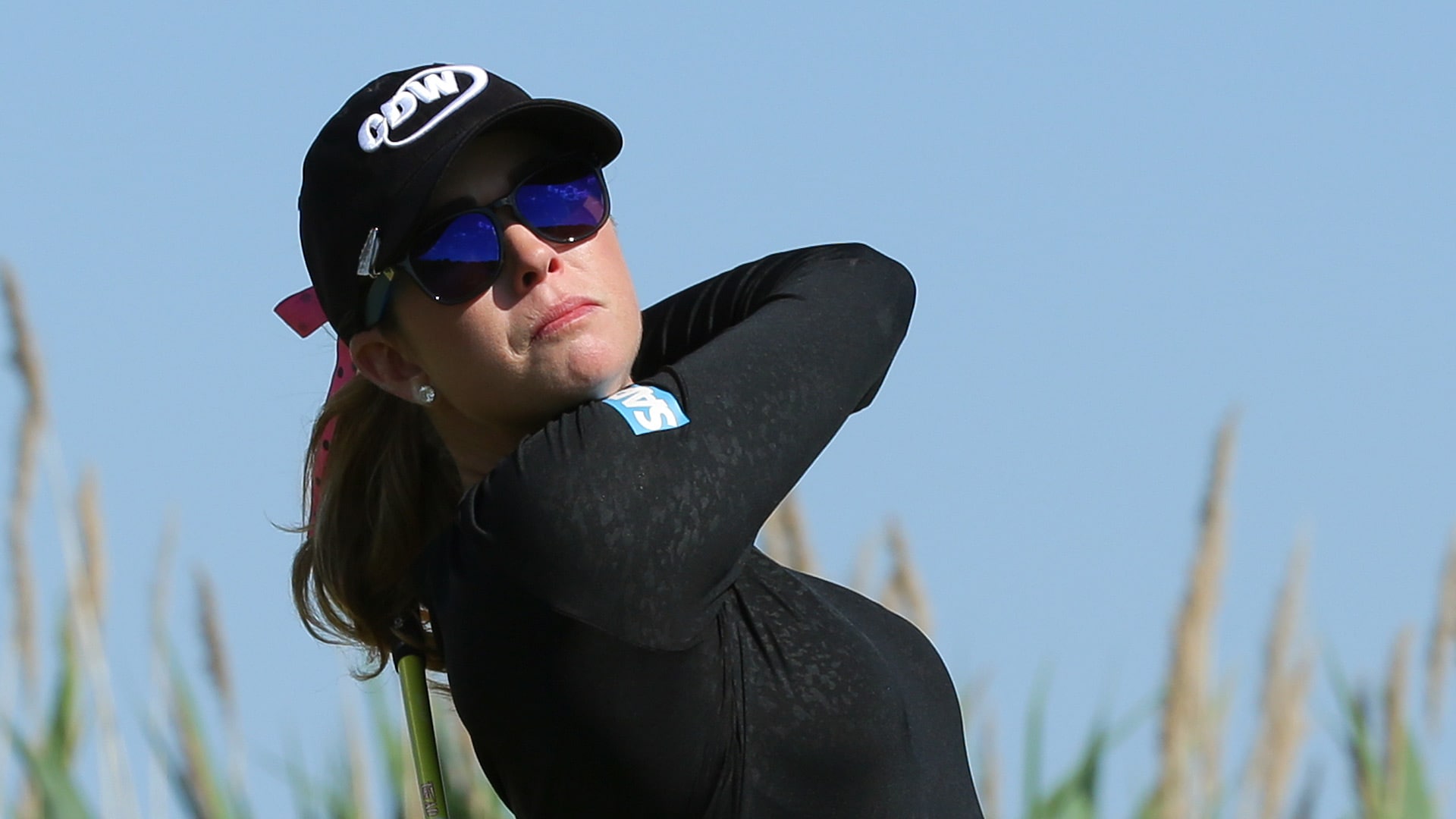 The Volunteers of America Classic north of Dallas is the final full-field event of the year before the LPGA heads to Asia for four weeks and then concludes at the CME Group Tour Championship in Naples, Florida, the week before Thanksgiving.

At stake for some, like Cristie Kerr, is a chance to reach the Tour Championship. For others, like Paula Creamer and Gerina Piller, it's a matter of making sure they have full LPGA cards for next year. Creamer is No. 89 while Piller is No. 91. Both were on the U.S. Solheim Cup team two years ago.

The top 100 on the Race to the CME Globe keep their full cards, but this could be the last week to earn points. The four Asian events – China, South Korea, Taiwan and Japan – have sponsor exemptions, but any LPGA member who gets into the tournament through an exemption is not eligible to earn Race to CME Globe points.

The field for three Asia events is for the top 62 on the LPGA points list, with only 43 spots in Japan. Not everyone plays. Lexi Thompson, for example, plans to play only the Toto Japan Classic, so the availability dips down beyond No. 62.

Jennifer Kupcho, who deferred her membership until June so she could finish at Wake Forest, is at No. 59.

All but four players – Haru Nomura, Mel Reid, Mariajo Uribe and Alison Lee – from No. 61 through No. 100 is in the field in the Volunteers of America Classic. 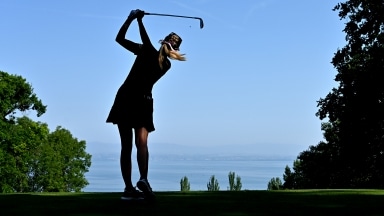 Paula Creamer is leading a major tournament again, shooting a bogey-free 7-under 64 Thursday in the first round of the Evian Championship.