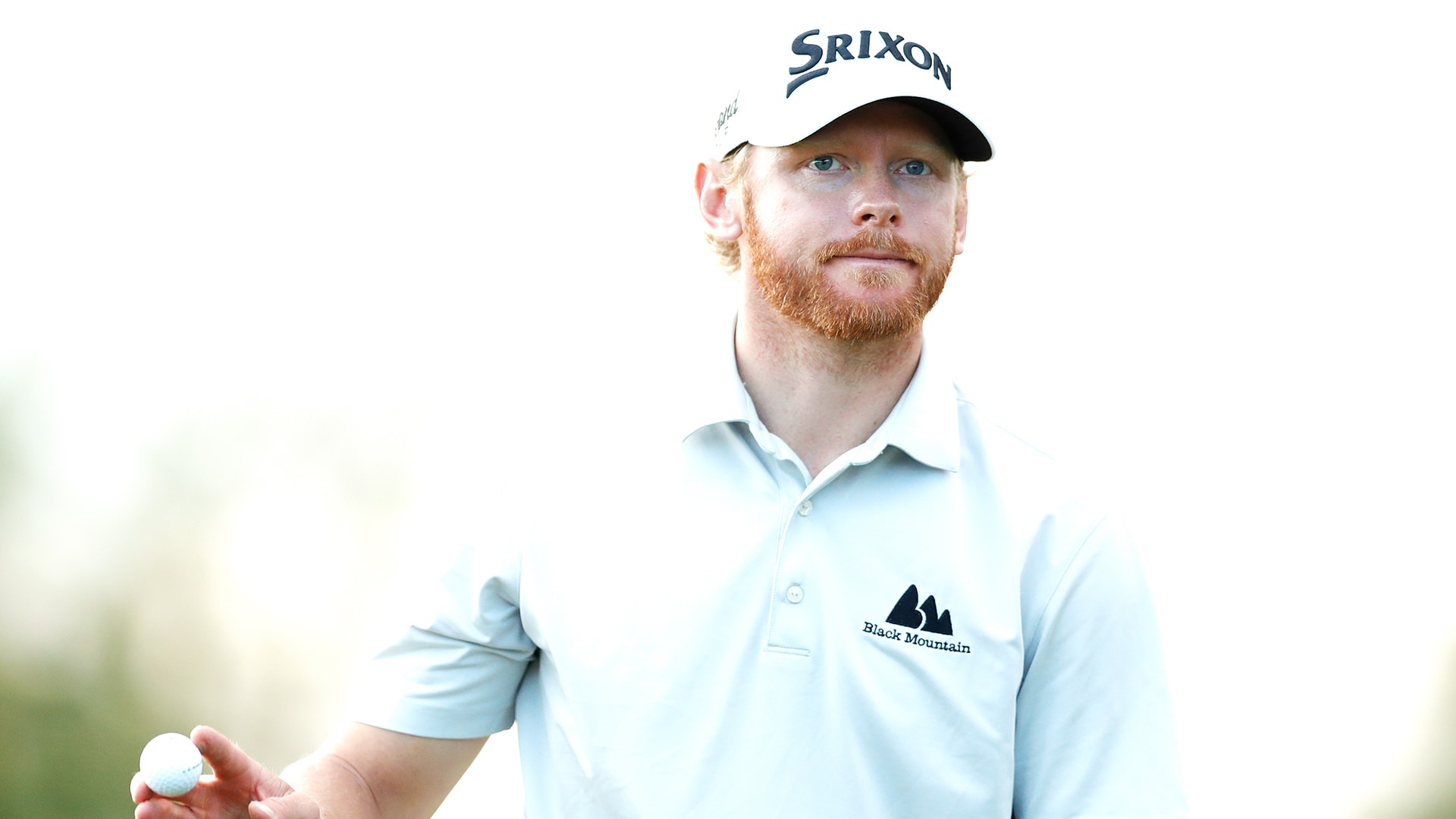 VYSOKY UJEZD, Czech Republic — Sebastian Söderberg birdied the final hole to shoot an 8-under 64 and take a one-stroke lead after the rain-hit second round of the Czech Masters on Friday.

The Swede recorded the lowest score of the day — including an eagle on No. 12 and seven birdies — to equal the course record at the Albatross Golf Resort near Prague for a total of 10-under 134.

“I did play really well,” Söderberg said. “I didn’t really get into trouble, except on 17 and I made a good up-and-down. It was a lot of fairways, a lot of greens, a few nice putts and a very solid day. I went 4 under in three holes right after the rain delay, so it worked out pretty good for me.”

Former British Open champion Henrik Stenson of Sweden, who shared the overnight lead with Maverick Antcliff of Australia, was another shot back after his second straight bogey-free round (69) with three birdies.

“I definitely give my putting the biggest credit these first two days as to why we’re bogey-free and in a good position,” Stenson said. “There’s more to ask with the long game, but I still hit fairways and greens.”

Stenson hopes to be included in the European Ryder Cup captain’s picks.

Antcliff (70) was among a six-way tie for fifth.

Another Ryder Cup hopeful, England’s Danny Willett (77), had two double bogeys and three bogeys on the back nine and didn’t make the cut.

Play had to be suspended in the afternoon after the course was flooded by heavy rain. 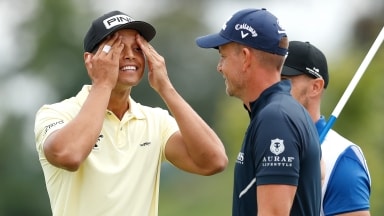 Johannes Veerman closed with a 4-under 68 to win the Czech Masters on Sunday for his maiden European Tour title. 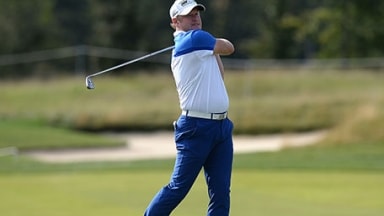