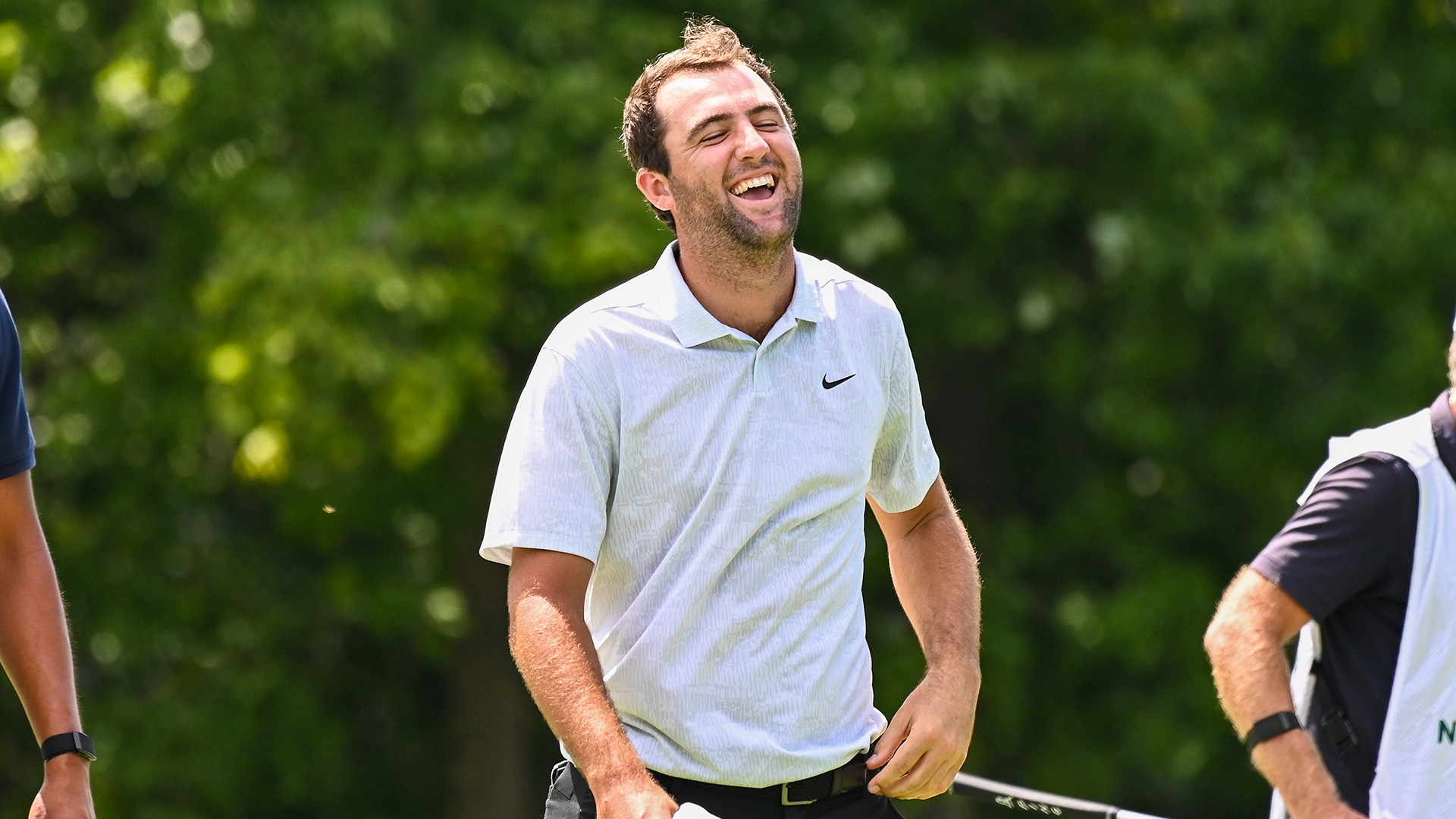 During one of his quarantine wolf games in Dallas, buzzing around in individual carts, Scheffler took it deep and even rolled in a 20-foot eagle putt on the last hole. It wasn’t until he got in the car and started adding up the score – once, then twice, then probably 10 times – that he realized he had indeed fired golf’s magic number. 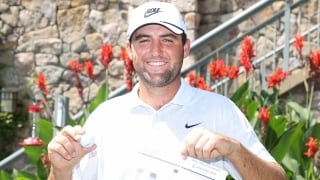 A gallery of the lowest rounds ever recorded across professional tours.

Friday at The Northern Trust wasn’t much different.

No cameras, at least not until the last few holes.

And without a standard bearer in the group, no real sense that something historic was unfolding. When Kevin Streelman brought up to Tony Finau that Scheffler needed to roll in a 6-foot par putt on 17 and then make birdie on TPC Boston’s par-5 18th to break 60, Finau had no idea. He thought he had a hot round going, maybe 7 or 8 under, but nothing like this.

“In that regard, it’s a little different,” Streelman said, “but he still had the pressure to step up there on 18.”

And so just off the front-left edge of the 18th green in two shots, Scheffler lagged his 90-foot eagle putt to about 4 feet. “I was definitely nervous, very nervous over both of those shots and coming down the stretch,” he said, “but I think it helped me focus a little bit more.” In front of fewer than 50 people, Scheffler poured in the birdie putt to shoot 12 under and record the 12th sub-60 round in Tour history – but the first of the COVID-19 era. At 24, he’s the second-youngest to achieve the feat, and the rookie was feted not with raucous cheers but rather a smattering of applause and a couple of fist bumps from his playing partners.

After beginning the day with hopes of a mid-60s round to make the cut, Scheffler instead jumped into a share of the 36-hole lead at 13-under 129, with Cameron Davis.

“It was fun to watch Scottie and how well he did,” said Streelman, who was 12 shots worse with a 71, “but man, you feel like a 9-handicap watching somebody shoot a 59.”

Even without the usual buzz that accompanies a low round, Streelman still avoided talking about the score with Scheffler, if only out of superstition. Instead, they discussed dinner plans for the group – Skipjack’s? Patriot Place? – until he had little choice but to cede the stage to Scheffler.

The newest member of the sub-60 club wasn’t going to get stuck with the bill tonight, not after this round.

Said Streelman: “It would be an honor to pay for that meal.” 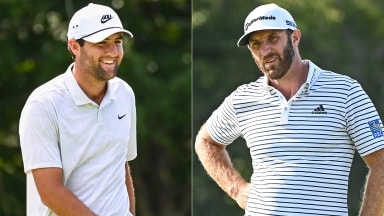 Scottie Scheffler fired the 12th sub-60 round in PGA Tour history Friday at the Northern Trust, and for a while it looked like Dustin Johnson would too. 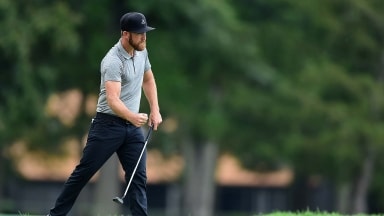 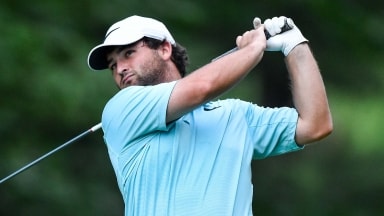