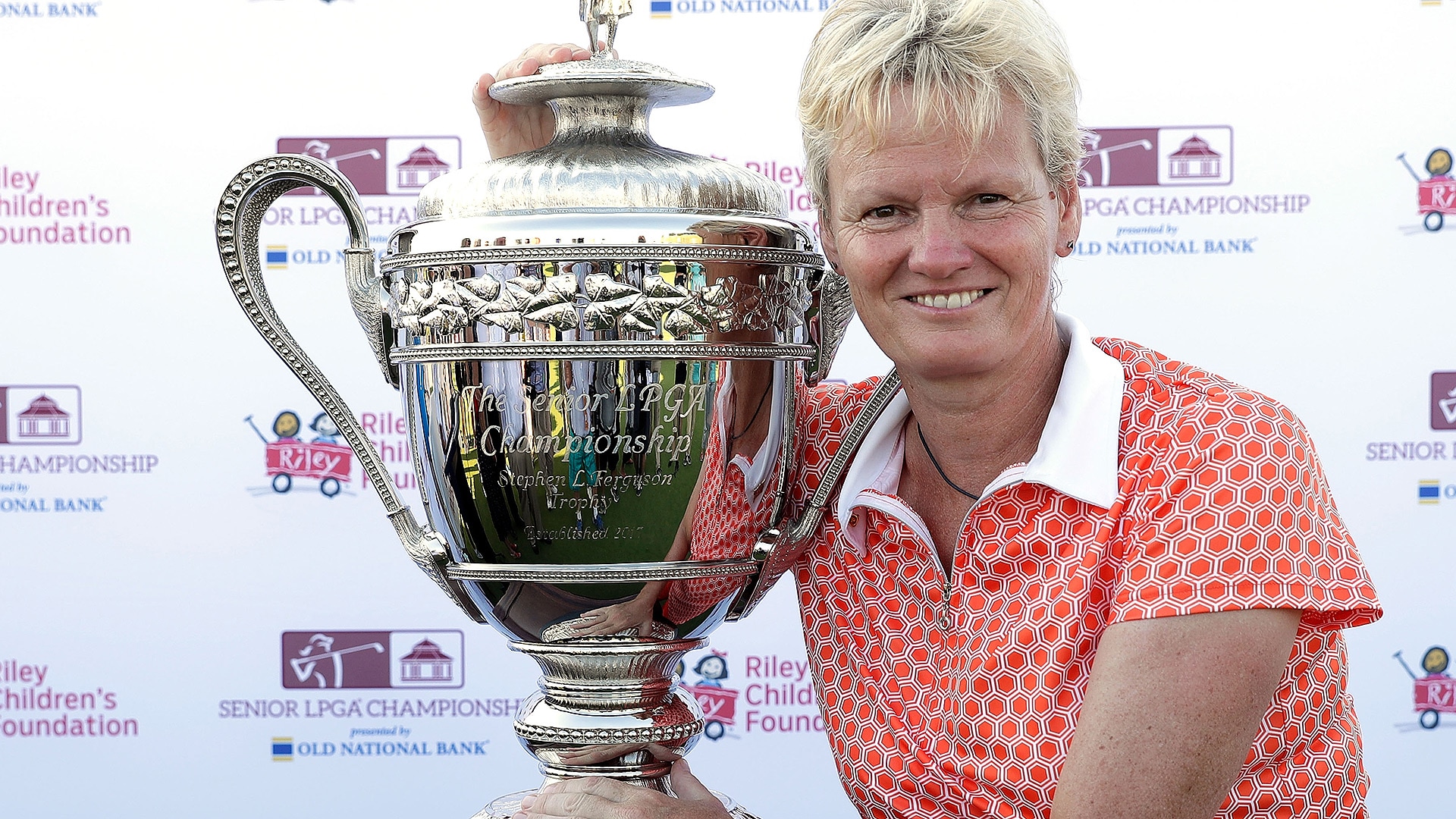 The event was scheduled to be played July 30-Aug. 1 at French Lick Resort in French Lick, Indiana. It will be played again in 2021, with the dates to be announced at a later time.

“Canceling any golf event is a difficult and painful decision,” LPGA commissioner Mike Whan said. “We are extremely thankful for the support and flexibility from French Lick Resort and the Legends Tour during this trying time. Importantly, all of us are committed to this important senior women’s tradition, and we cannot wait to watch the women legends of the game tee it up once again in 2021.”

The Senior LPGA Championship made its debut in 2017 with Trish Johnson winning. Laura Davies won in ’18 and Helen Alfredsson claimed the title last year.

“During these unprecedented times for all, we understand the challenges associated with planning and hosting the Senior LPGA Championship this summer,” Legends Tour chief executive officer Jane Geddes said. “That said, we look forward to returning to French Lick in 2021 and appreciate the ongoing support we have received from Steve Ferguson, Dave Harner and all at French Lick Resort.”

“These legendary players deserve nothing less than a first-class championship, and with the current circumstances, our first and foremost concern is for the safety and well-being of the players, the sponsors, the spectators and our staff,” said Harner, the resort’s director of golf operations. “It has become more and more evident that we would not be able to conduct the event to its usual and deserved standard, therefore, we feel cancelling is the best decision. We look forward to 2021 with an even bigger and better fourth Senior LPGA Championship.” 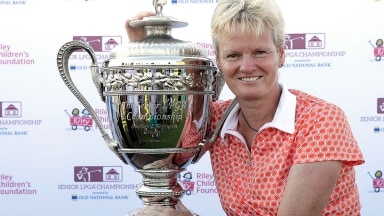 Trish Johnson completed a wire-to-wire victory Wednesday in the inaugural Senior LPGA Championship, closing with a 1-over 73 to beat Michelle Redman by three strokes.