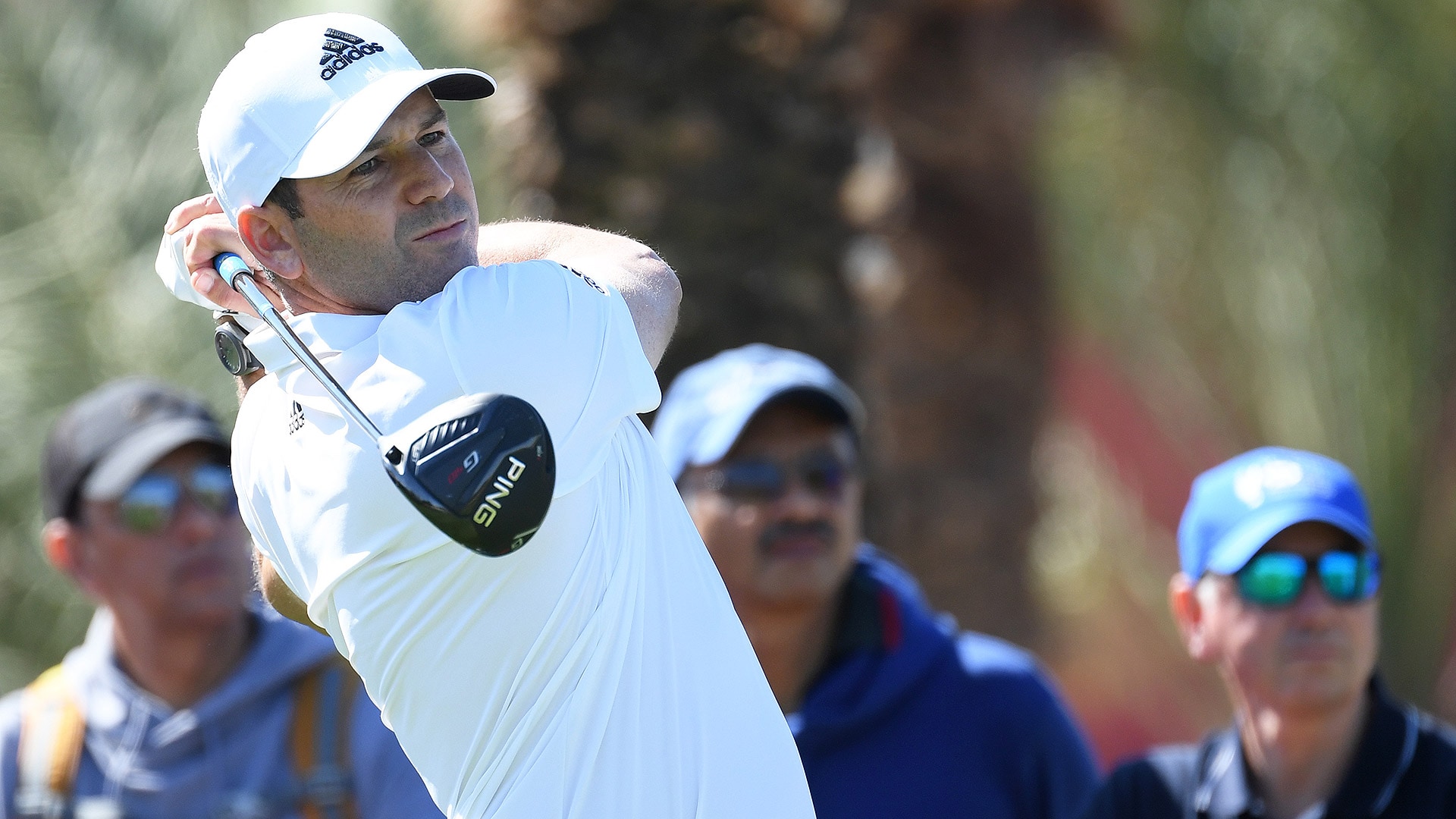 The Spaniard is in the early mix at the Abu Dhabi HSBC Championship, where he opened with a 5-under 67 to sit three shots off the lead in his first start of the new year. Garcia turned some heads early in the week when he showed up with Ping clubs in his bag, explaining to reporters that he had mutually parted ways with Callaway after a two-year relationship.

"At the moment, I'm a free agent," Garcia said Wednesday. "So I'm playing whatever I feel that feels best for me or fits me best. That's where we are and that's what I've been working on this Christmas break."

Garcia expanded upon those comments to reporters after an opening round that included six birdies against just a single dropped shot, detailing that it was Callaway's request for him to play the brand's ball that caused the split.

"Well, it's quite simple," he said. "Obviously we were with Callaway. Unfortunately I wasn't comfortable enough with the golf ball, and they needed me to play it. We decided to kind of part ways, nicely though, so there was no bad feelings from any part or any side which was great."

In the two years he was endorsed by Callaway, Garcia won three times and played a pivotal role in Europe's victory at the 2018 Ryder Cup. But he also struggled in majors and saw his world ranking slide, from 10th when the Callaway deal was announced in January 2018 to 41st this week.

Garcia put multiple brands of golf balls into play last year, and photographs showed him using a Titleist ball during the opening round in Abu Dhabi, where his equipment overhaul didn't slow him down. 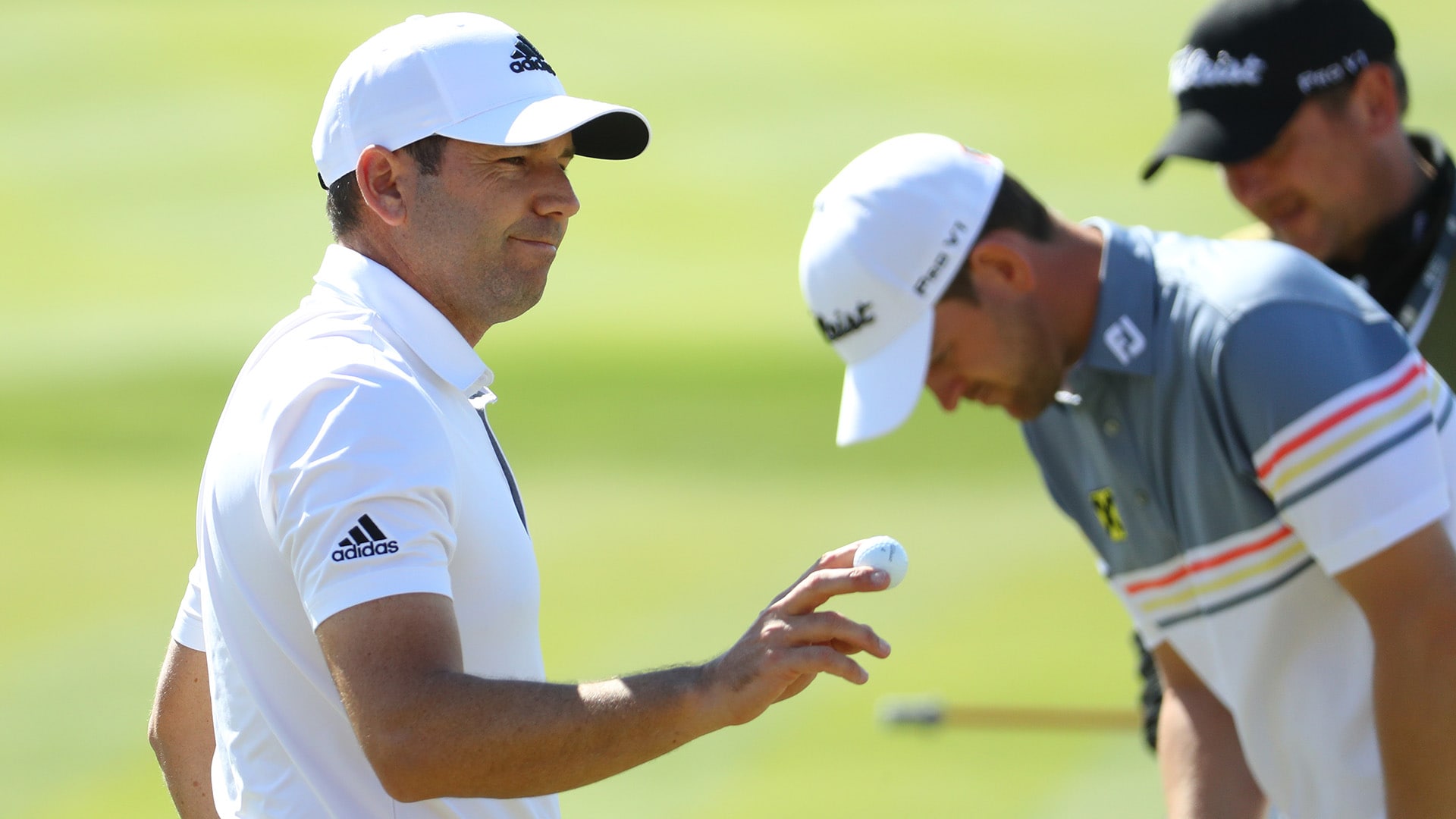 "I'm fairly comfortable," Garcia said. "I had some good practice sessions throughout Christmas and New Year's. So you know, it's been feeling quite well. It's just a matter of kind of getting a bit more used to it as the year goes on, but for the most part it feels quite good and I'm happy the way it went today."