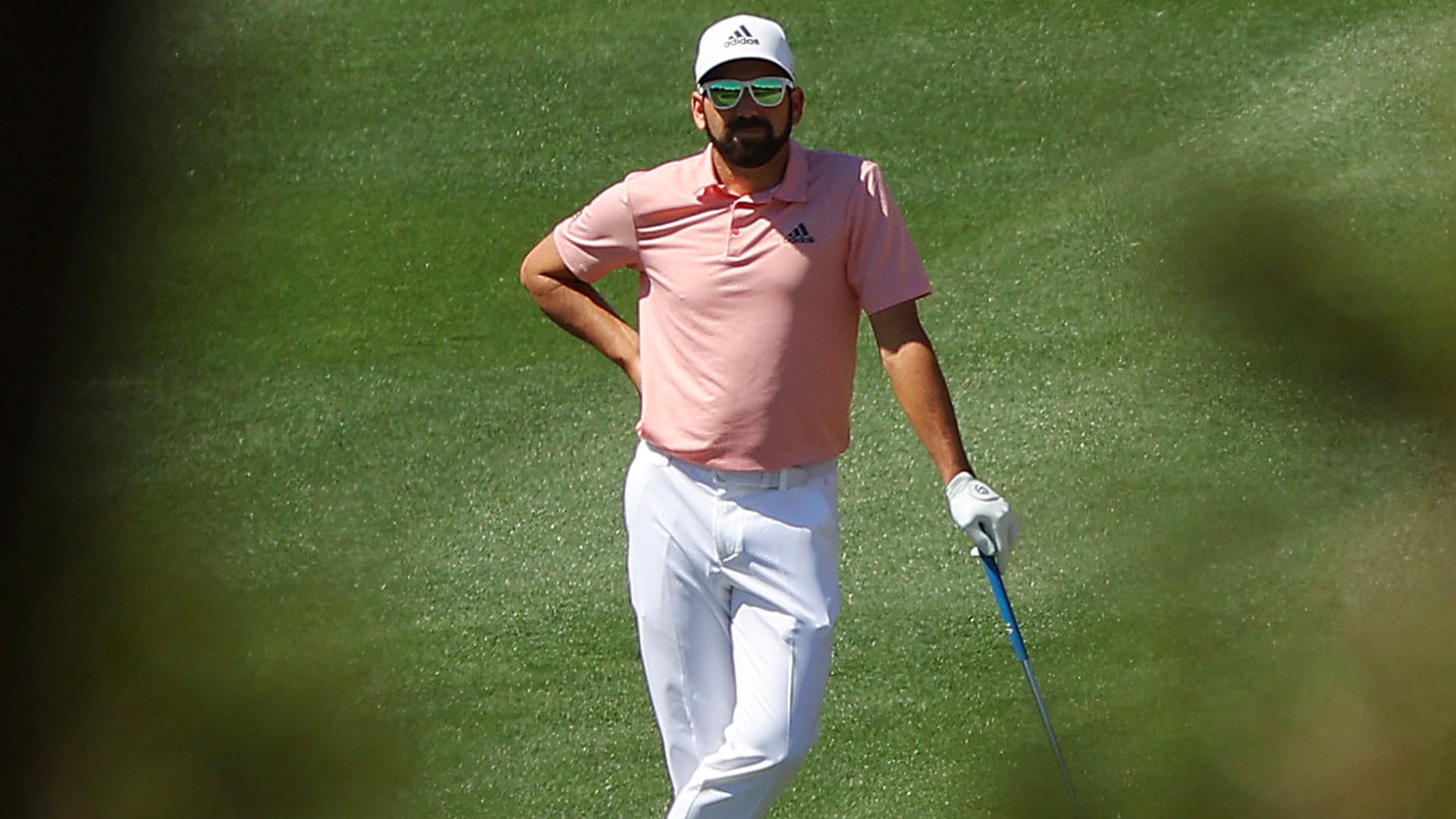 ORAL, Fla. – Sergio Garcia will forfeit his DP World Tour membership by not playing the four-event membership minimum, which will also make him ineligible for next year’s Ryder Cup.

It’s a decision the Spaniard is comfortable with.

“I knew some of the things that might happen if I joined [LIV Golf], but at the end of the day, as we're seeing, you can see that some of the guys on the other side don't really want me there,” Garcia said Thursday at the LIV Golf finale at Doral. “I don't want to be a burden to anyone and even less in a Ryder Cup. I'd rather be away from that as much as it hurts and make sure that Europe has the best chance of winning than me being there and three or four guys that are going to be there are going to be upset or something.”

Garcia, who is the all-time Ryder Cup points leader and a lock to captain a future European team before he joined LIV Golf, added that the “Ryder Cup is bigger than any of us.”

He was also asked about Rory McIlroy’s comments this week in The Guardian that some relationships might be beyond repair because of the rift created by LIV Golf. 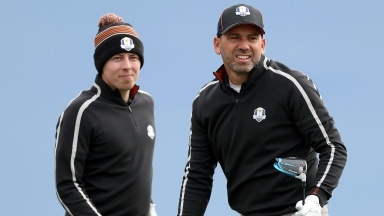 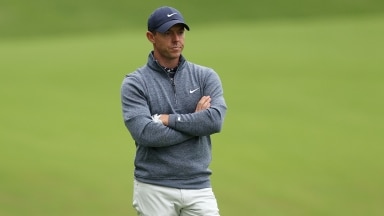 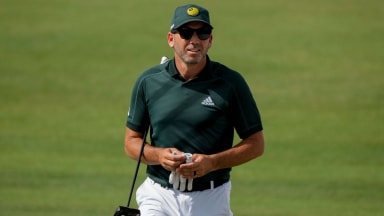