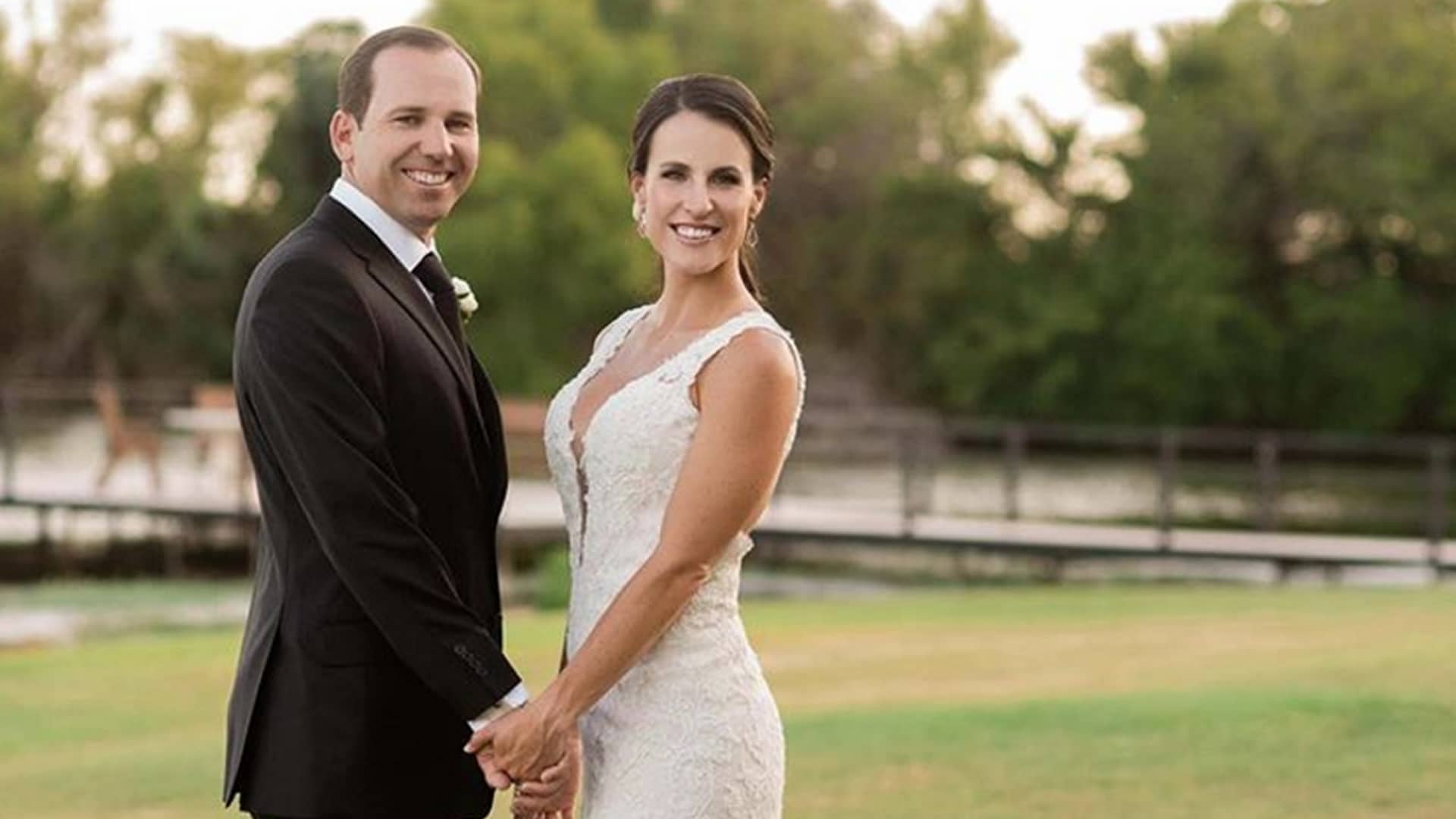 AUGUSTA, Ga. – Sergio Garcia went into detail Tuesday about how his daughter came to be named Azalea.

There’s more to it than just a reaction to his Masters’ victory last year.

The name was a masterful work of encouragement by his wife, Angela, who planted the seed for possible child names before Garcia won at Augusta National.

“The year before we came to Augusta, we were talking about kids and names and how many and things like that, and out of the blue she came up with the idea,” Garcia said.

“Why don't we name our first kid regarding where you win your first major?” she asked her husband.

Garcia loved the idea. After he won the Masters, their work to name the child wasn’t done.

“So, we started looking at different names from here, related to Augusta, obviously looked at Georgia,” he said. “We looked at Magnolia, Holly, different ones, but we really liked Azalea, for different reasons.

“First of all, because we thought it was a very pretty name. You write it the same way in English and in Spanish, which is great, and also because it's the hole that kind of turned things around in the final round and kind of got me going, to be able to win the Masters last year.”

Azalea is the name of the 13th hole at Augusta National. Garcia made a terrific par save there in the final round last year, after hooking his tee shot into trouble. It enabled him to stay in the hunt and eventually come from behind and win.

“So, it's just one of those nice stories that we'll be able to tell her when she grows up a little bit,” Garcia said.