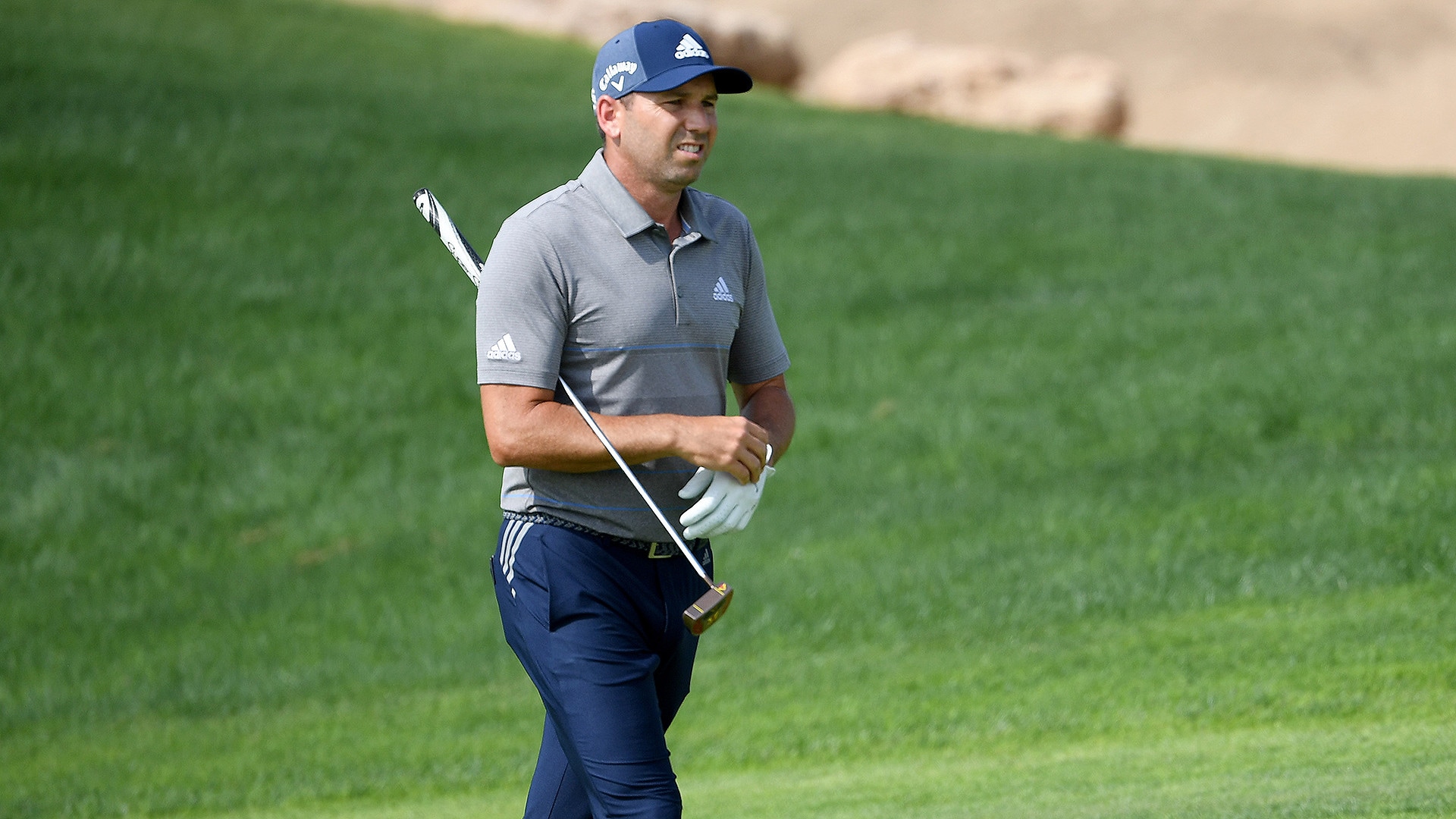 Sergio Garcia was disqualified from the Saudi International because of "serious misconduct" on Saturday.

Garcia was accused by fellow players of purposefully hitting his clubs into the surface of the greens causing damage. Garcia posted a 1-over 71 in the third round, but was ultimately disqualified by the European Tour via Rule 1.2a.

This is how the USGA explains Rule 1.2a, which relates to player conduct, under the new Rules of Golf:

Garcia issued a statement following his disqualification, saying, "I respect the decision of my disqualification. In frustration, I damaged a couple of greens, for which I apologize for, and I have informed my fellow players it will never happen again.”

According to The Scotsman, it wasn't just "a couple" of greens which Garcia damaged, but five.

"It is believed that Garcia damaged five greens during his third circuit, with players in the four groups immediately behind him all complaining to rules officials about the state he’d left them," the paper reported.

This incident adds to  an already controversial beginning to the inaugural event as players in the field have been criticized for their participation after Saudi Arabia's involvement in the murder of Washington Post columnist Jamal Khashoggi.