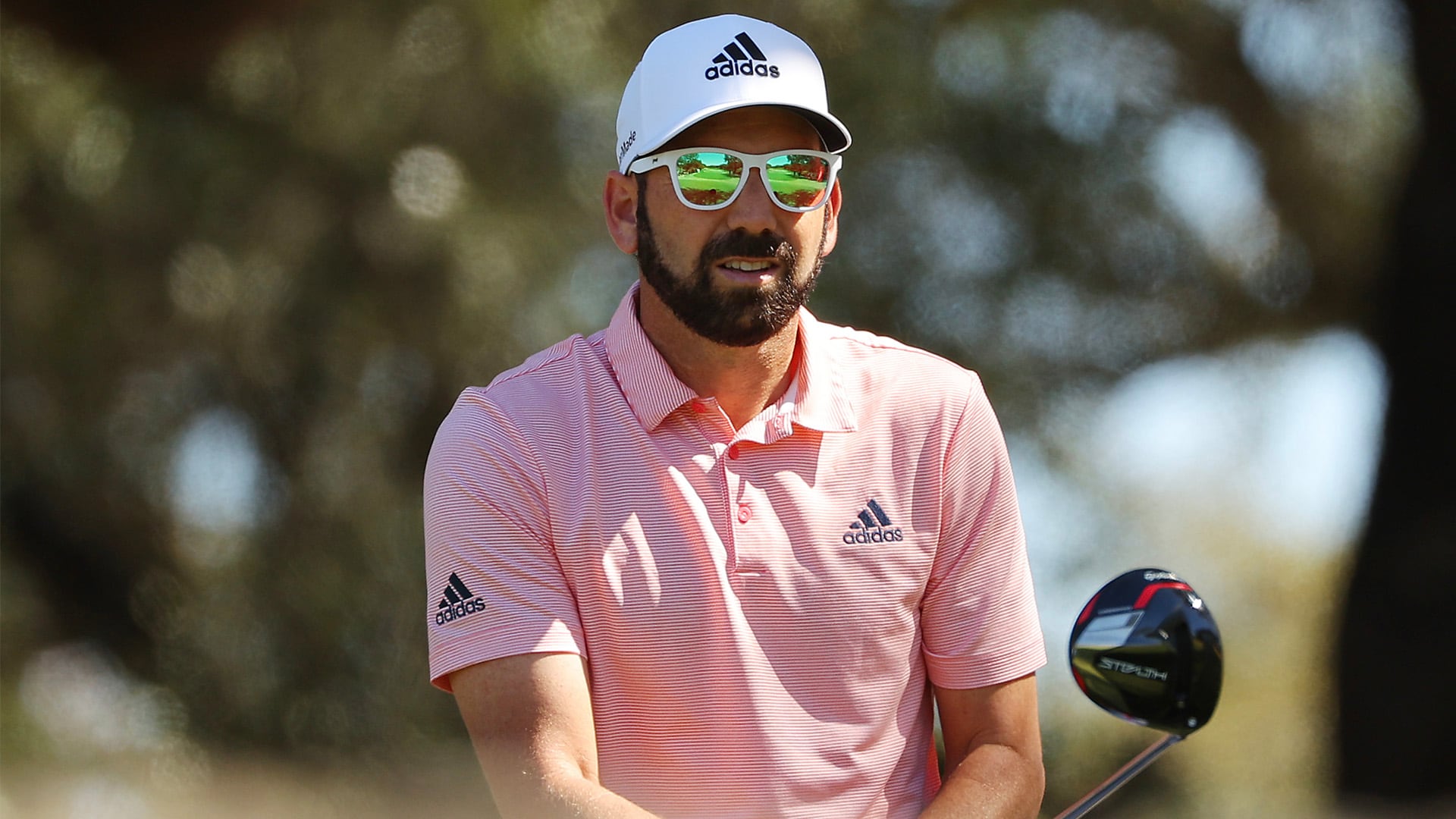 Three down with five holes to play to Collin Morikawa, Garcia, an Austin resident and adopted Texas Longhorn, rallied to earn a tie with the world No. 2 and remain in the running to win his group at the WGC-Dell Match Play.

“If you would offer me a tie on the 14th tee, I would have definitely taken it and run to the clubhouse,” Garcia said.

Morikawa jumped on Garcia, 3 up, at the turn, and he nearly added on at the par-3 11th hole, but Garcia drained a 12-footer for par to match and stay within three. The Spaniard then birdied four of his next five holes, including the par-4 15th hole from 30 feet, to tie the match.

After leaving his 18-foot birdie putt a few rotations short and watching Morikawa get up and down to match his par, Garcia fanned his drive at the par-4 finishing hole well right and into the trees, his tee ball coming to rest on a downslope, in the pine straw and just in front of a rock.

With 113 yards left and facing a stiff wind, Garcia knew he needed to find a way to make par as Morikawa was sitting pretty in the fairway.

“First thing was going through my mind was, Why didn't you make a better swing off the tee?” Garcia said. “But you know, obviously I had a rock a little bit behind my ball, so I knew I had to get steep. The good thing is I had an opening, so I didn't have a tree in front, so that was nice, but I had to get really, really steep with my 52[-degree wedge]. The way it came out I thought it had a chance of getting to the top and getting fairly close to the hole, but unfortunately, it didn't, but I actually would have taken it, before I hit it, I would have taken it where it was.”

Garcia hit a low spinner that carried the front greenside bunker and checked up about 25 feet short of the cup.

“I mean, it was OK,” Garcia said. “It wasn't super difficult. I mean, the lie kind of made it a little bit tougher, the situation probably made it a little bit tougher, but I've had a lot tougher shots than that. But you still have to get there and hit the shot and hit a good shot and give yourself a chance, because obviously if I don't hit a good shot, then it's so much easier for him to go out there and hit it very close. So, doing that obviously puts a little bit of pressure on him and it gives me a little bit more of a chance.”

“It was a hard-played match,” Garcia said, “and I'm not going to lie, I'm happy with the tie, but a win would have been better.” 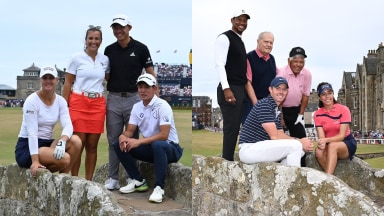