After missing Masters, Sergio Garcia back in major mode with 65 at Players 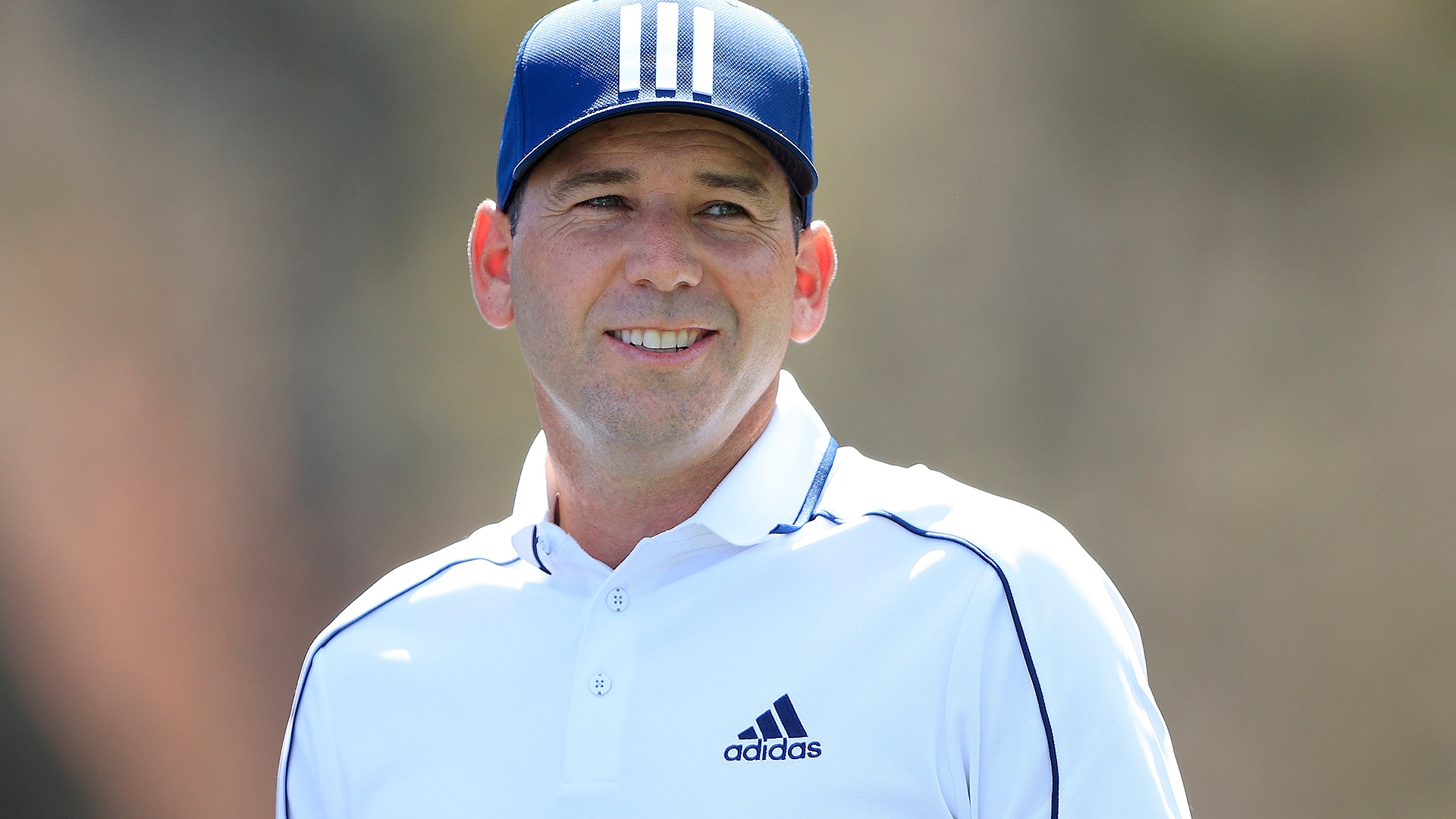 PONTE VEDRA BEACH, Fla. – Sergio Garcia is making up for lost time at one of golf’s biggest events.

The 2017 Masters champion was forced to miss last year’s event at Augusta National after testing positive for COVID-19 at the beginning of tournament week. It snapped a streak of 84 consecutive majors played, dating back to the 1999 Open Championship.

“It was disappointing, I’m not going to lie,” Garcia said Thursday after an opening 65 at The Players. “But you know that that can happen – that’s why if you didn’t want to take the risk, then you would stay at home and not leave. So it was unfortunate. I’m not too much of a record kind of guy, but it was nice to have that streak going.”

Garcia has had a rough time in the majors since capturing his maiden title in 2017. In 13 major appearances since then, he hasn’t finished better than 21st and has missed nine cuts, including two in a row at Augusta National.

But with the 2020 Masters being rescheduled to November and played without patrons because of the virus, Garcia said, “if I had to miss any Masters, that probably was the one.”

“The Masters is unbelievable, but it didn’t have the feel that it has in April, for sure,” he said. “Now we know there’s a good reason why we play it in April and not in November. So that was unfortunate, but it is what it is.”

Despite his recent struggles in the majors, Garcia has continued to thrive at TPC Sawgrass. The 2008 champion has missed the cut in only two of his 20 career appearances, with a trio of top-10s over the past decade.