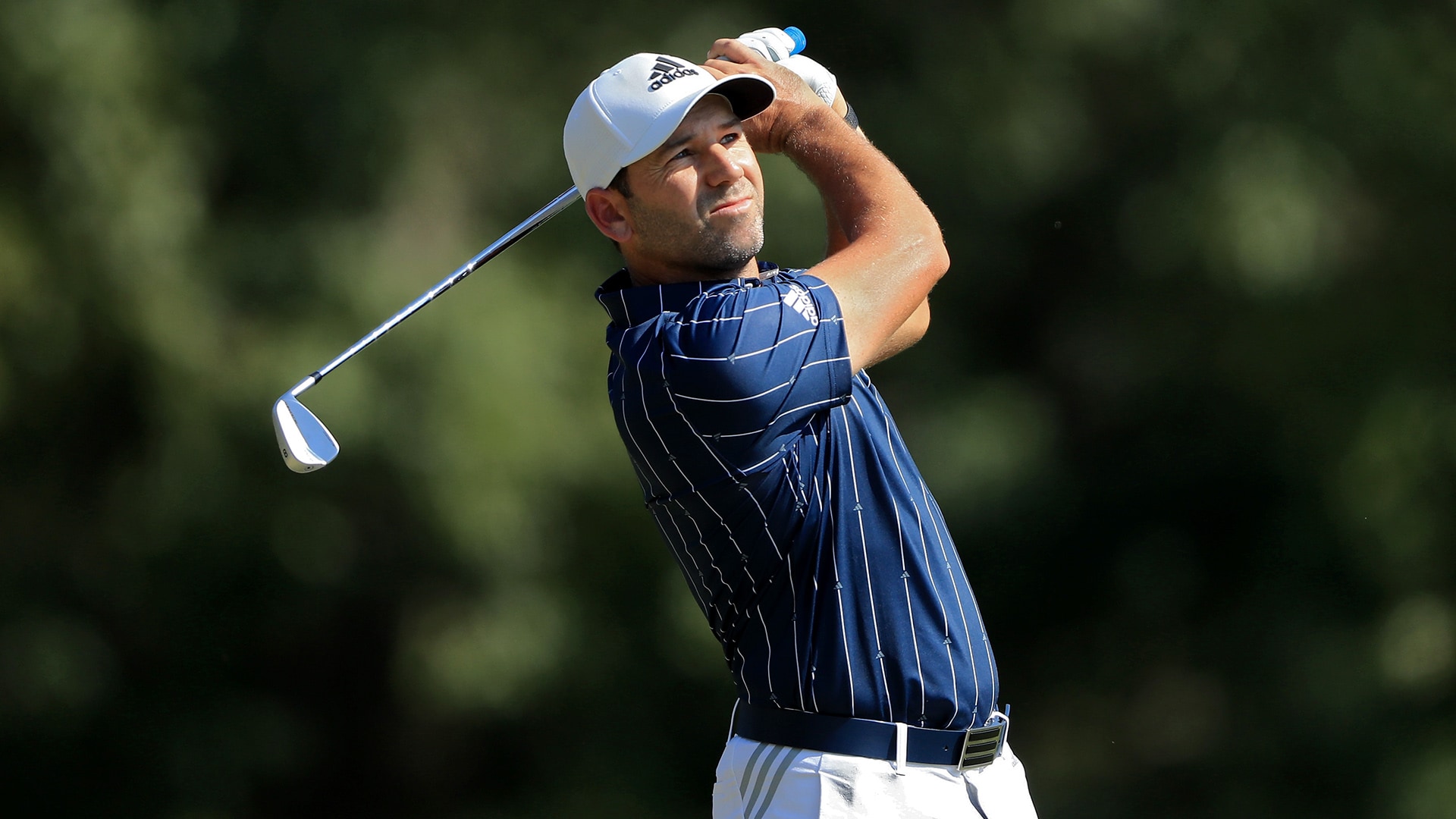 Augusta National made the announcement Monday, during the start of Masters week.

Garcia was coming off a missed cut last week at the Vivint Houston Open. After arriving home on Saturday, he said he began experiencing symptoms with a sore throat and cough. He said he is the only member of his family so far to test positive.

This is the first major Garcia has missed since the 1999 U.S. Open. Adam Scott, with 76 consecutive majors played, now has the longest active streak.

“After 21 years of not missing a major championship, I will sadly miss the Masters this week,” he said on Twitter. “The important thing is that my family and I are feeling good. We’ll come back stronger and give the green jacket a go next April.”

Now ranked 40th in the world, Garcia won this fall at the Sanderson Farms Championship, his first PGA Tour title since the Masters. He’s missed the cut in each of his past two appearances at Augusta National.

Garcia is the second player to have withdrawn because of the virus, after Joaquin Niemann pulled out last week following a positive test result.

Garcia will not be replaced in the Masters field, which is now at 92 players.