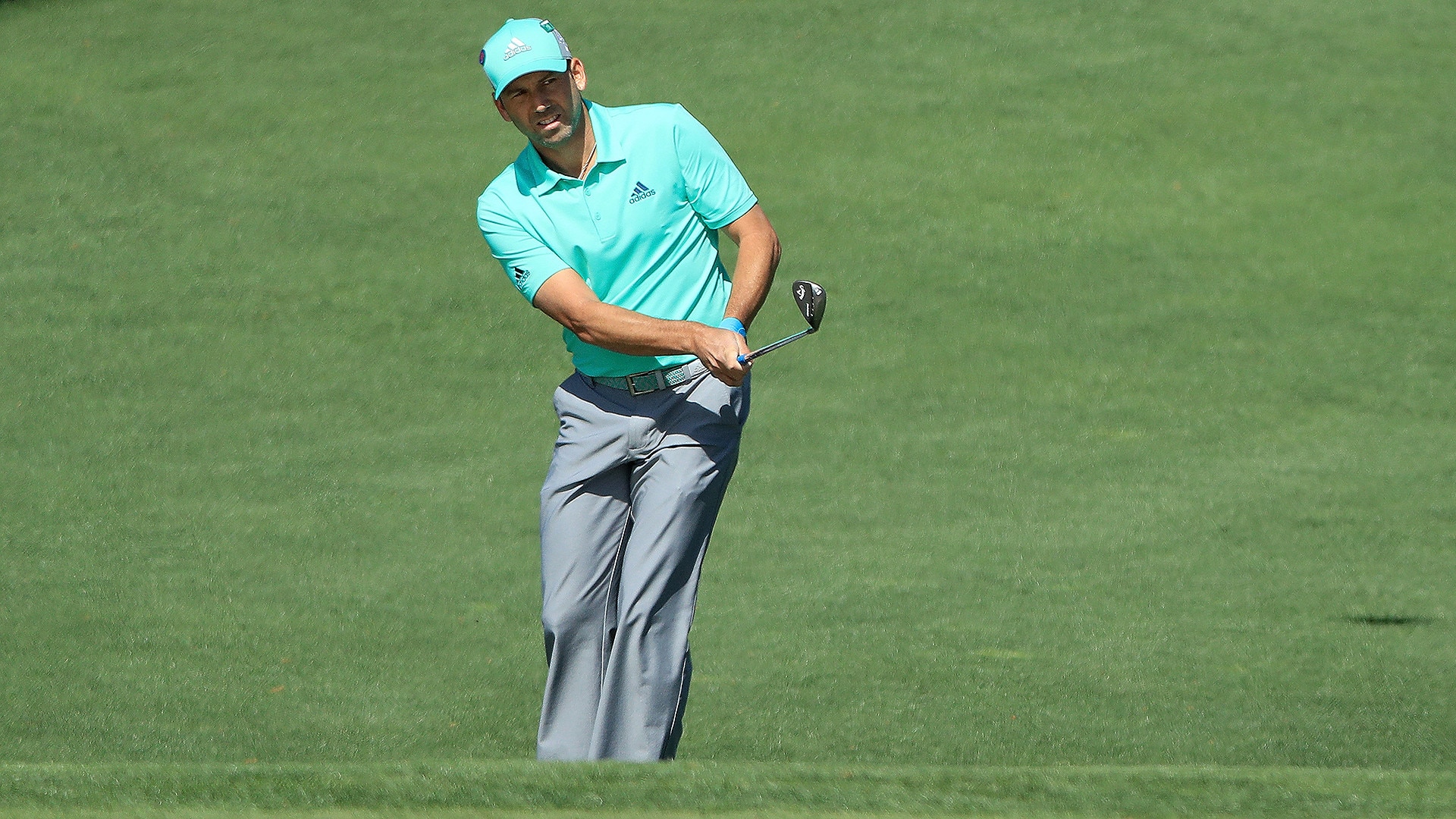 Two weeks after his chances for a second green jacket disappeared into the pond that fronts the 15th green at Augusta National, Sergio Garcia is ready to get back to action.

The Spaniard headlines the field this week at the Valero Texas Open, where he is the only player ranked inside the top 20 in the world on a course that he helped Greg Norman re-design in 2010. Garcia finished T-45 that year at TPC San Antonio, but this marks just his second start in the event since 2004.

Garcia stuck around to put the green jacket on Patrick Reed's shoulders earlier this month in Augusta, but Tuesday many of the questions he faced tied back to the defining moment of his Masters title defense: an octuple-bogey 13 during the first round that included five straight balls in the water.

"It's one of those things that happens, and it's happened to me before and it probably will happen again in the future," Garcia told reporters. "That's the nature of golf. There at Augusta it can happen, so it is what it is. I guess at the end of the day I'm excited to come here and keep playing well, like I've been playing pretty much all year, and see if we can get on a good run."

Prior to his missed cut at the Masters, Garcia racked up three straight top-10 finishes including a fourth-place showing at the Valspar Championship. He also added another trophy to his shelf over this past weekend, when he teamed with fellow Masters champ Ben Crenshaw to win the member-member tournament at Austin Golf Club.

But coming off his first missed cut in 12 worldwide starts, Garcia is eager to put his watery disaster at Augusta National in perspective with some positive play on a course he had a hand in shaping.

"You've just got to deal with it and put it behind and keep moving forward," Garcia said. "Obviously the Masters, it's massive, it's very important, but it's one week and you can't let one week ruin your whole year."