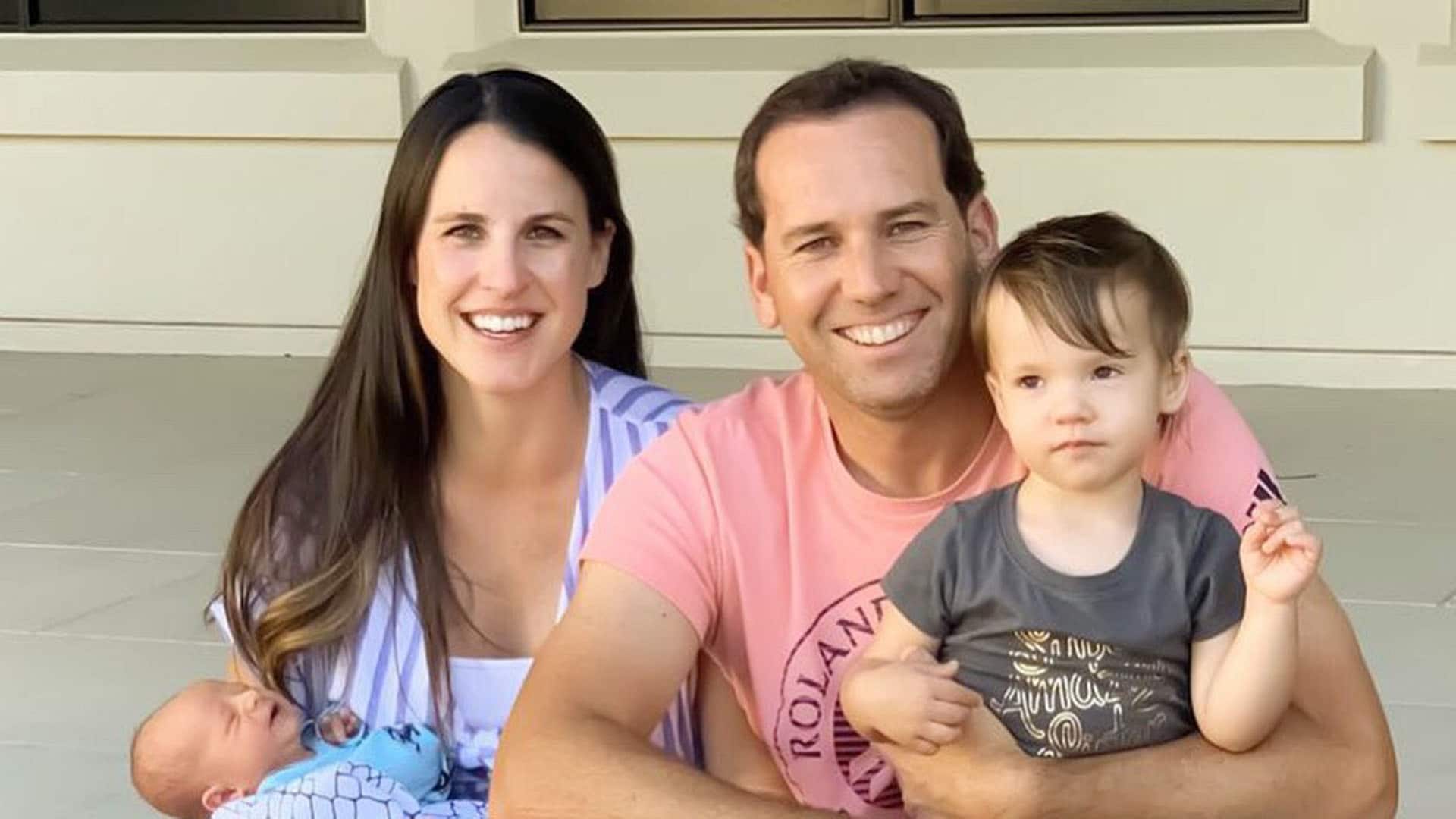 Even without a Masters tournament to play, Sergio Garcia was busy last week.

Garcia and his wife, Angela, welcomed their second child, Enzo Akins Garcia, on April 10. In a world without COVID-19, the Spaniard might have been faced with a choice between withdrawing from the major he won in 2017 or potentially missing the birth of his son, who was born on what would have been the second round of the tournament. Of course, that decision may have been a little easier to make knowing that his playoff victory over Justin Rose netted him a lifetime worth of invites down Magnolia Lane.

But with the Masters postponed until November, the 40-year-old was able to be with his wife in Texas as the Garcias became a family of four, and now he'll have an extra caddie on his bag for the Par-3 Contest this fall:

The couple had their first child in 2018, when Garcia was still the reigning Masters champ, and named her Azalea, a nod to the 13th hole at Augusta National that proved pivotal in his green jacket triumph.

Garcia was ranked No. 38 in the world when the rankings were frozen last month. His best result in five worldwide starts this year came at the Saudi International, where he tied for sixth. 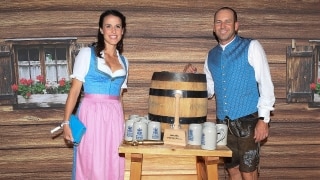 Best of: Sergio and Angela Garcia