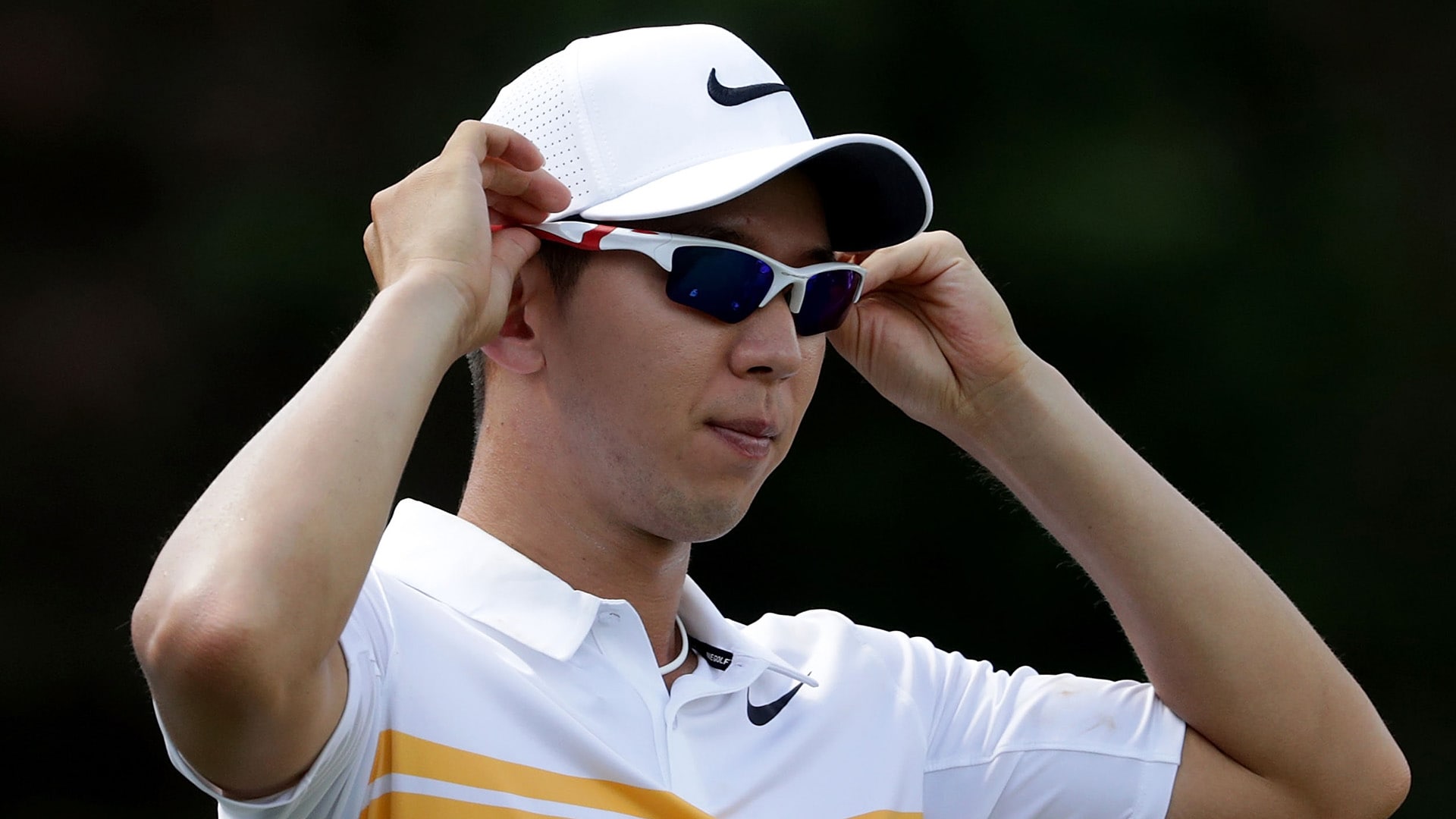 “It’s exciting because I feel like I just started as a pro (when he began his military service). Getting to see a lot of friends on Tour, it’s just exciting right now,” said Noh, who played twice on the Korean Tour last fall to prepare for his return.

Noh last played a Tour event in October 2017 and is playing this season on a major medical extension with 26 starts to earn 359 FedExCup points and retain his Tour card.

Noh said he was able to stay at home in Seoul during his two years of service and spent his days training with the military. “I did everything, winter training, summer training, shooting training, walking all day,” Noh said.

Each day after training he would go to either the practice range or the gym in order to be prepared for when he was able to return to the Tour.

Sangmoon Bae returned from his two years of military service in South Korea in 2018 and failed to keep his Tour card, but Noh is confident his extracurricular work the last two years will give him an opportunity to pick up where he left off. 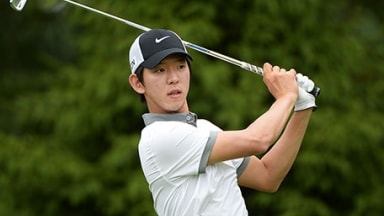 Defending champ Seung-Yul Noh withdrew during the second round of the Zurich Classic of New Orleans, citing a back injury.

The latest installment of Pros Making Rules Snafus centered around Seung-yul Noh and a misguided attempt to play an approach shot on Friday. 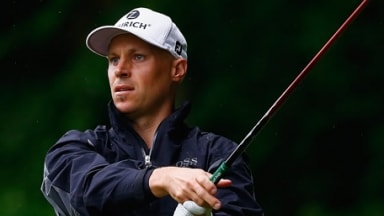 Crane first Open alternate, scrambles to make it to Hoylake

It happened so fast Ben Crane is still probably trying to figure out the exact sequence.