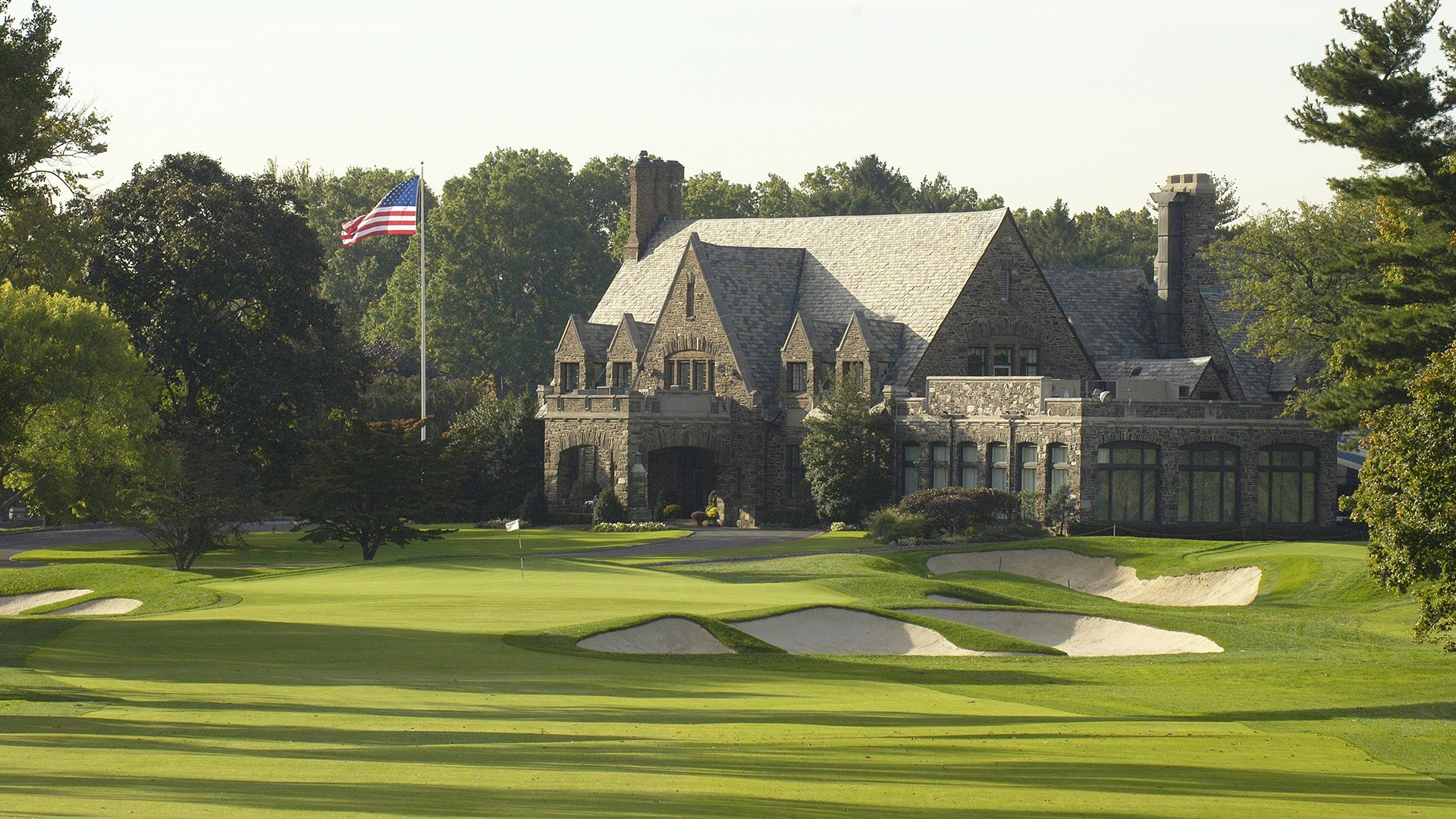 Seven amateurs have been added to the field for next month's U.S. Open, bringing the total number of amateurs expected to compete at Winged Foot to 13.

With the COVID-19 pandemic causing the USGA to opt for an all-exempt field this year, seven spots were set aside for the top-ranking players (not otherwise exempt) in the World Amateur Golf Rankings following the U.S. Amateur. Those spots went to Nos. 1-7 in the Aug. 19 rankings: Takumi Kanaya, Ricky Castillo, Chun An Yu, Davis Thompson, Eduard Rousaud, Sandy Scott and John Pak.

Kanaya won the 2018 Asia-Pacific Amateur and was a runner-up last year, but this will mark his first U.S. Open appearance. Five others from the amateur group will also make their tournament debuts at Winged Foot, while Yu will tee it up for the third straight year after missing the cut at both Shinnecock Hills and Pebble Beach.

Pak and Pierceson Coody swapped spots at Nos. 7 and 8 this week, giving Pak a U.S. Open exemption and leaving Coody on the wrong side of the bubble. Also missing out is Stewart Hagestad, who was looking to become the first player since Ben Crenshaw (1970-73) to play in four straight U.S. Opens as an amateur. Hagestad made the U.S. Amateur quarterfinals at Bandon Dunes but only jumped from 15th to 11th in the rankings as a result.