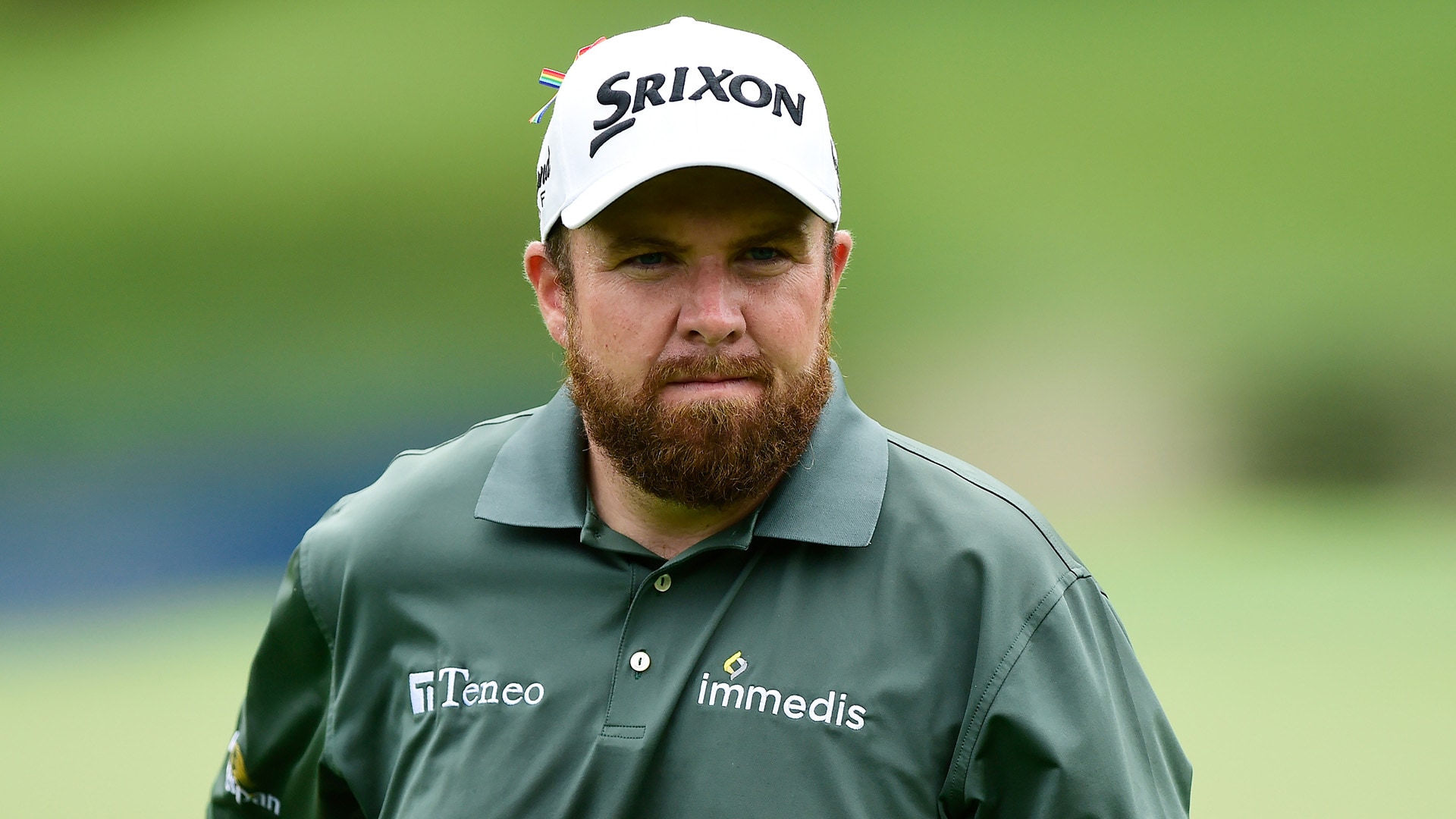 GREENSBORO, N.C. - Shane Lowry's second-round 63 at the Wyndham Championship was a welcome result, and it vaulted him into tournament contention. But it also may cause the reigning Open champ to adjust his plans for next week.

Lowry entered the final regular-season event at 131st in points, with only the top 125 advancing to the playoff opener next week at TPC Boston. The usual drama surrounding players keeping or losing cards is missing this week at Sedgefield Country Club, with the COVID-19 pandemic ensuring that players who are exempt for the 2019-20 season will retain at least some exempt status for 2021. Lowry's standing is even more solid, with his victory last year at Royal Portrush bringing with it a five-year Tour exemption.

Lowry is planning to stay in the U.S. through next month's U.S. Open at Winged Foot, meaning that he may have some extra time on his hands if he's not part of the playoff mix. He planned to head to the Northeast one way or another next week, although the level of focus could shift dramatically based on his place in the standings.

"I've actually got a little trip planned with some friends in Rhode Island next week if I don't make the playoffs," Lowry said. "Not that it's a win-win, but at least I have something to look forward to if that doesn't happen. We will play some golf but not much."

But Lowry now appears destined for a competitive setting next week after a 7-under 63 put him within a shot of the lead as he signed his scorecard. He carded an eagle and six birdies against just one bogey, including a front-nine 30 to move to 9 under for the week. Lowry is 21 points behind No. 125 Charl Schwartzel, the equivalent of a 35th-place finish, and after closing out a strong round he's now projected to crack the top 100, which would mean a trip to The Northern Trust with room to spare.

"I felt like I had a score like that in me yesterday. I was quite disappointed to shoot 2 under," Lowry said. "It's kind of the best score I've shot in a while and I'm looking forward to the weekend. Obviously I'm outside the FedExCup number and outside of Boston next week, so I need to keep playing some good golf and try and polish off a good week this week, and then hopefully make it into next week then." 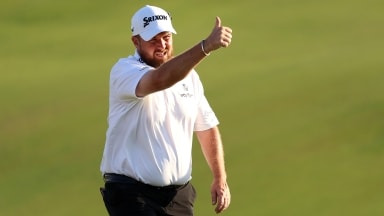 Shane Lowry moved into position to win the Abu Dhabi HSBC Championship for a second time, but he has plenty of company. 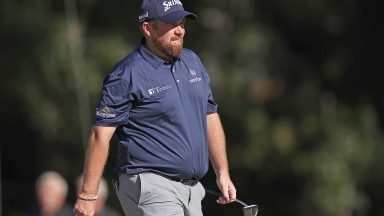 After breaking his putter in Round 1 of the CJ Cup, Shane Lowry drove to the nearest PGA Tour Superstore. 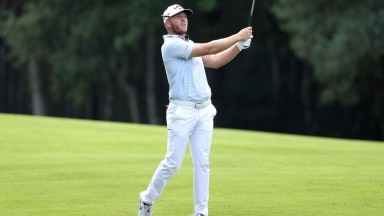