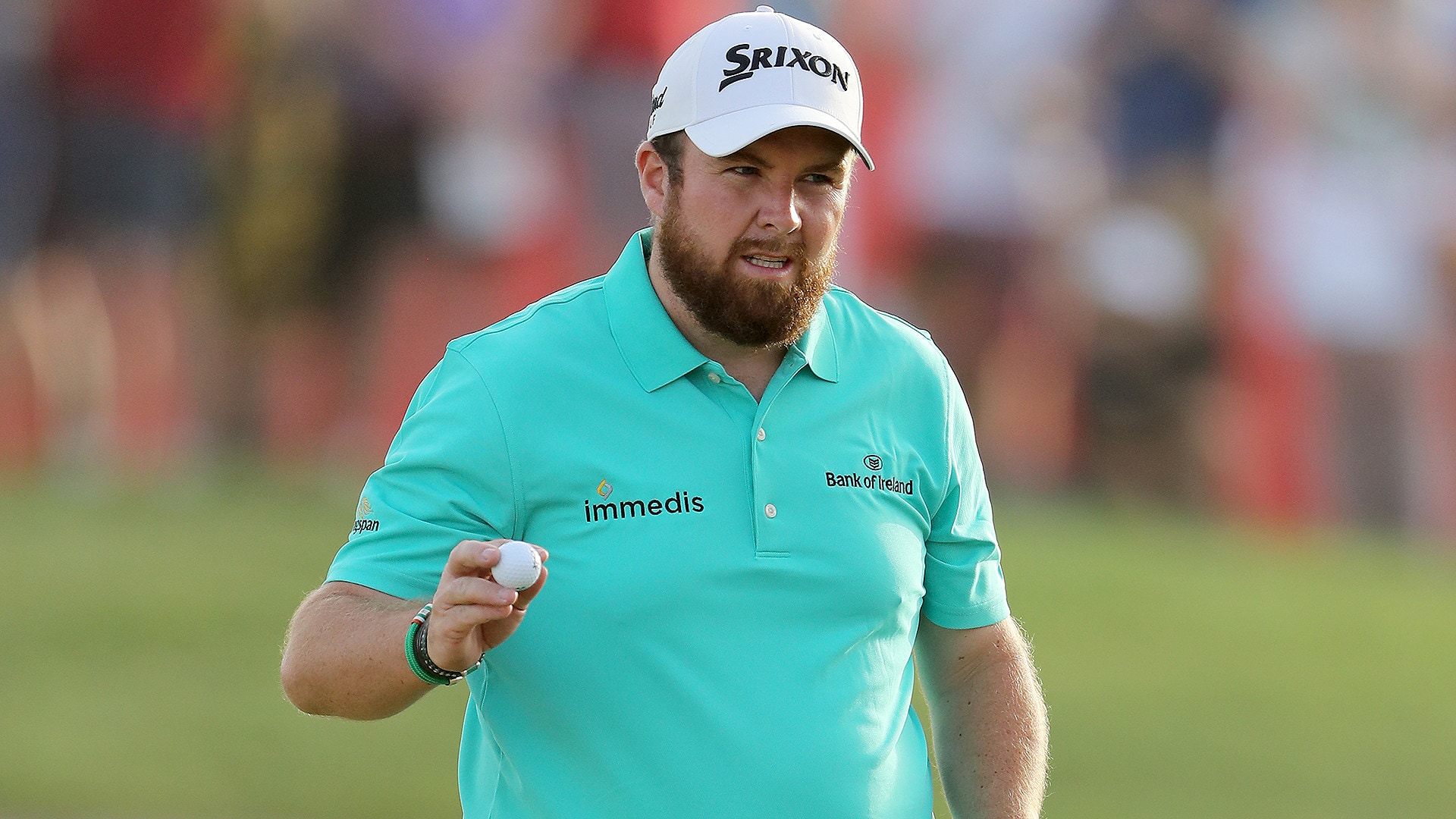 ABU DHABI, United Arab Emirates – Shane Lowry kept up his brilliant scoring on the par-3 holes at the Abu Dhabi Championship in shooting a 5-under 67 in the third round to extend his lead to three strokes on Friday.

For the third straight day, the Irishman made birdie on the each of the short Nos. 7, 12, and 15 holes to strengthen his bid for a first victory in 3 1/2 years. His last win was in 2015 at the WGC-Bridgestone Invitational.

Richard Sterne of South Africa was the only player within four strokes of Lowry after a round of 69, which included his first and only bogey of the week. Sterne chipped in for eagle at the par-5 10th hole for one of the best shots of a breezy day at Abu Dhabi Golf Club when conditions were the hardest all week.

Sterne has had to wait even longer for a win, with his last of his six overall coming in 2013.

''Maybe there's some magic left in me,'' Sterne said.

Ian Poulter sent a 3-wood approach to 10 feet and rolled in the putt for eagle at No. 18 for a 69 to lift him into third place outright on 12 under, five shots off the lead. He will play in the next-to-last group with former winner Pablo Larrazabal(68, for 11 under).

Lowry, who tied the course record with a 62 in the first round, tied the best score of the third round and remained on course for a wire-to-wire victory. That would lift him back into the world's top 50 and get him into golf's showpiece events in 2019.

He is back playing on the European Tour after losing his PGA Tour card last year and slipping to No. 75 in the rankings.

''I'm not going to say I feel invincible because we all know that this game is not easy, and it can jump up and bite you when you least expect it,'' Lowry said.

In attacking the par 3s, he is 8 under in 12 holes. Nine of his 21 birdies this week have come on the course's four short holes.

His bunker play has also been impressive, no more so than on No. 17 when he chipped out of the sand at the right of the green to within 2 feet to save par – just when Sterne was making a run at the lead.

Moments later, Sterne – who teed off on No. 18 just two shots back – miscued his second shot into a bunker that was left and well short of the green. After chipping onto the green, Sterne saw his birdie putt lip out.

Three-time major champion Brooks Koepka, who has a chance to return to No. 1 in the world this week, mixed five birdies with three bogeys for a 70 and was eight strokes behind alongside Lee Westwood (73).

Dustin Johnson was 13 shots off the lead after a 72.

Another shot back was Tommy Fleetwood (72), whose hopes of a third straight title in Abu Dhabi looked to be over. 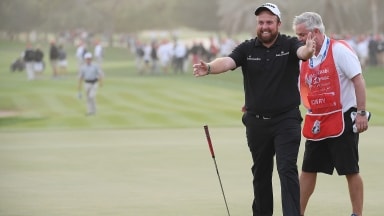 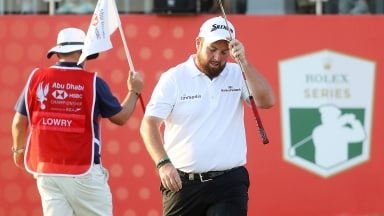 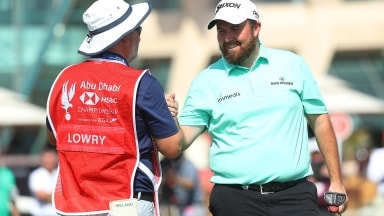