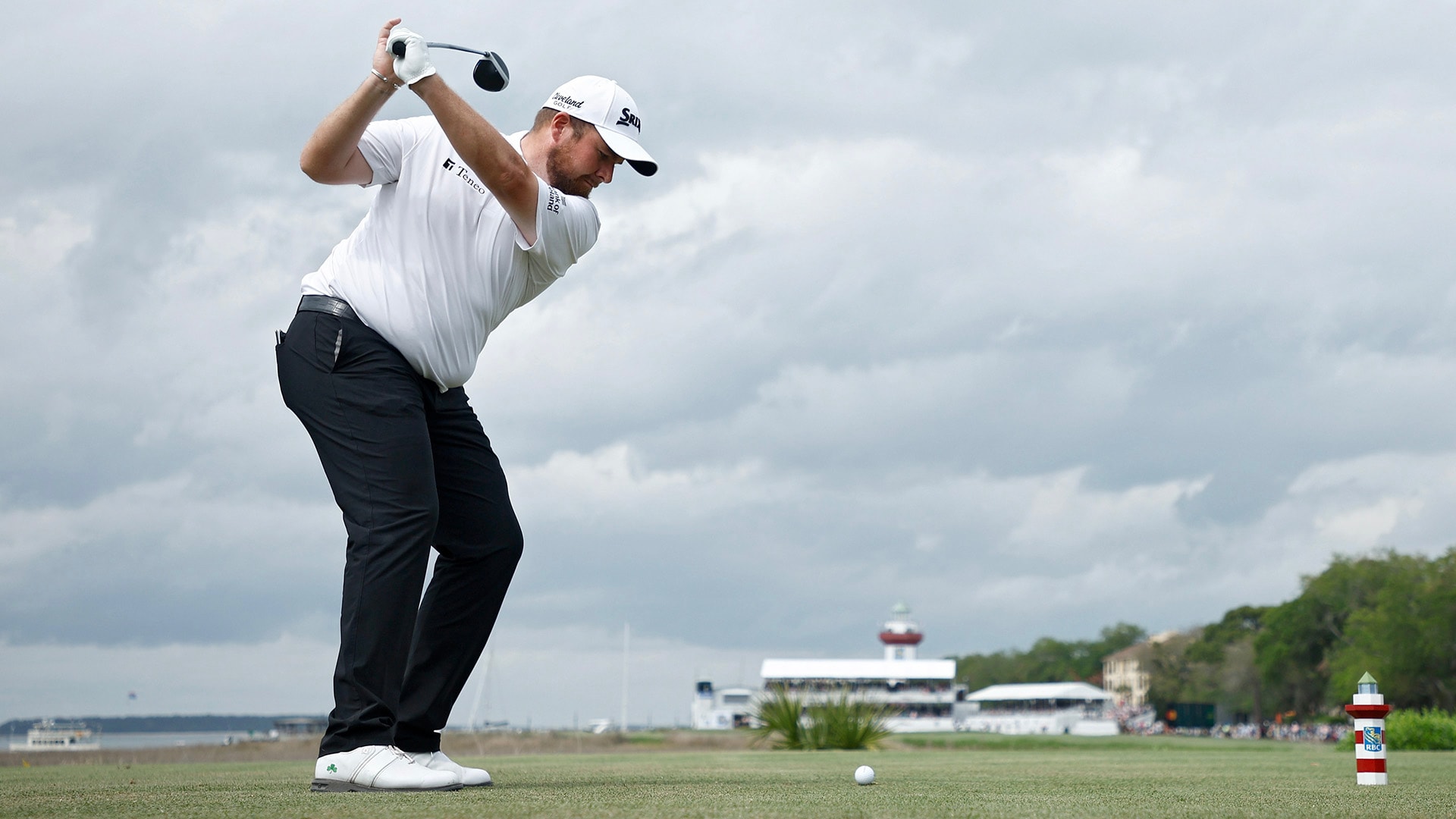 Sometimes in golf — and life — the bad can linger in your mind more than the good.

And though Shane Lowry sprung up to second on the leaderboard Saturday at the RBC Heritage, one shot off Harold Varner's lead at 11 under, the Irishman wasn't totally satisfied.

"I feel like, without complaining too much, 65 is the worst score I could have shot," Lowry, who shares second place at 10 under with Erik van Rooyen and Patrick Cantlay, said after Round 3. "I hit the ball unbelievable today, and I didn't really hole anything. That putt on the last (8 feet) is probably as long as I've holed all day.

"It was getting quite frustrating for a while, but I hit it in pretty close a couple of times and made a couple of nice birdies. It was really nice to birdie the last and get myself into double digits for the tournament."

"It's a good thing, but it's frustrating as well," he said. "I feel like I could have shot two or three or four better today. But look, I would have taken 65 before I went out."

Lowry, 35, hasn't won on Tour since the 2019 Open Championship. However, he's had several close calls lately. At the Honda Classic in March, he finished solo second to Sepp Straka despite leading most of the back nine and posting a bogey-free final round. And last week at the Masters, he placed T-3 behind a final-round 69.

"My confidence is pretty high, obviously," he said. "I've been thereabouts a lot of Sundays this year so far. The one thing that let me down at the Masters last week was my iron play, and I'm probably not far off No. 1 in the field this week in strokes gained approach."

A week ago at Augusta National, he was tied for second in the field in total putting. Even though Lowry's flatstick wasn't as hot as he would have liked Saturday at Harbour Town, he's looking forward to tomorrow as he's once again very much in contention to get back in the winner's circle.

"It's funny how this game works," he said. "I putted great at the Masters. I didn't putt great today. I'm just hoping it will all click into gear tomorrow, and hopefully I'll have a chance coming down the back nine." 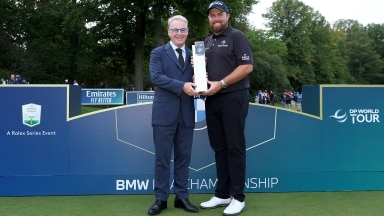 Lowry wins ‘for the good guys’ at Wentworth

Shane Lowry wins the BMW PGA Championship by one shot over Rory McIlroy and Jon Rahm after a final-round 7-under 65. 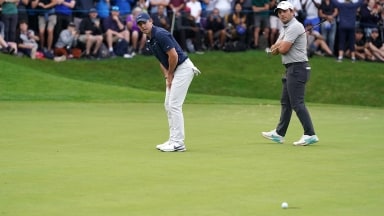 Rory McIlroy closed the BMW PGA with a 67, he needed an eagle on the final hole to force a playoff with friend Shane Lowry.