Lowry on winning Open: Fans aren’t calling me Beef or J.B. anymore, ‘that’s a plus’ 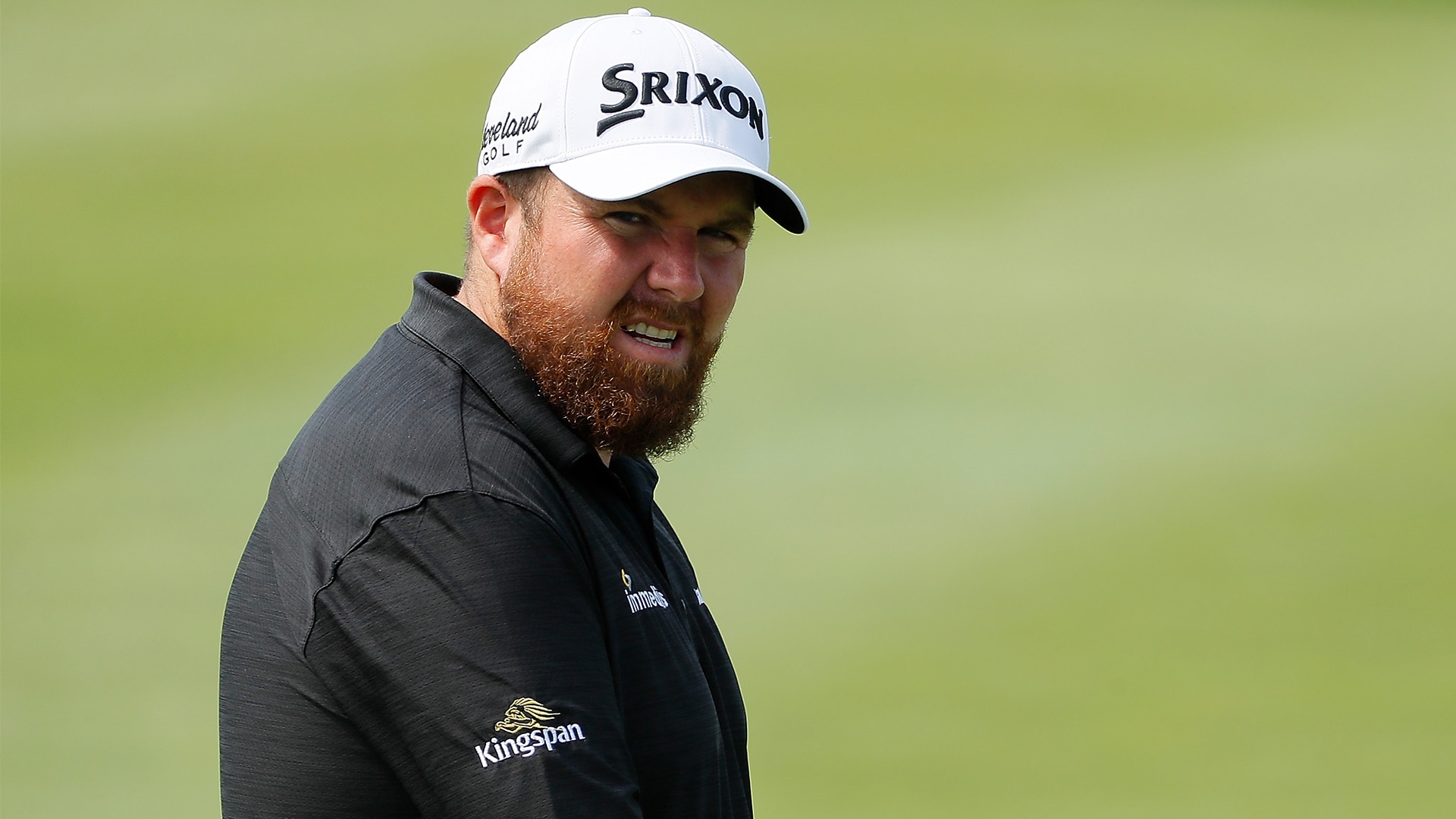 JERSEY CITY, N.J. – If various social media accounts are any indication, Shane Lowry made the most of his Open Championship victory with celebrations that seemed to have lasted the better part of two weeks.

“I don't think I did,” Lowry laughed when asked if he had a hard time savoring the moment.

Lowry is making his first start since The Open and his first start in a FedExCup playoff event at The Northern Trust this week, and he admitted Wednesday he spent plenty of time processing his accomplishment, but now it’s time to get back to work.

“Obviously I won The Open and I'm a major champion, but that doesn't give me the God-given right to go out and shoot 65 tomorrow,” he said. “I still have to go out there and do my own thing and play my own game and see where it leaves me.”

Lowry said winning the claret jug hasn’t changed his life as a player but it has changed the way he’s viewed by fans.

“I'm definitely more recognized now, and even coming over here to events, but if anything you like that, it makes you feel more comfortable,” he said. “[The fans] are not calling me ‘Beef’ [Andrew Johnston] or they are not calling me ‘J.B. Holmes’ out there. That's a plus.”