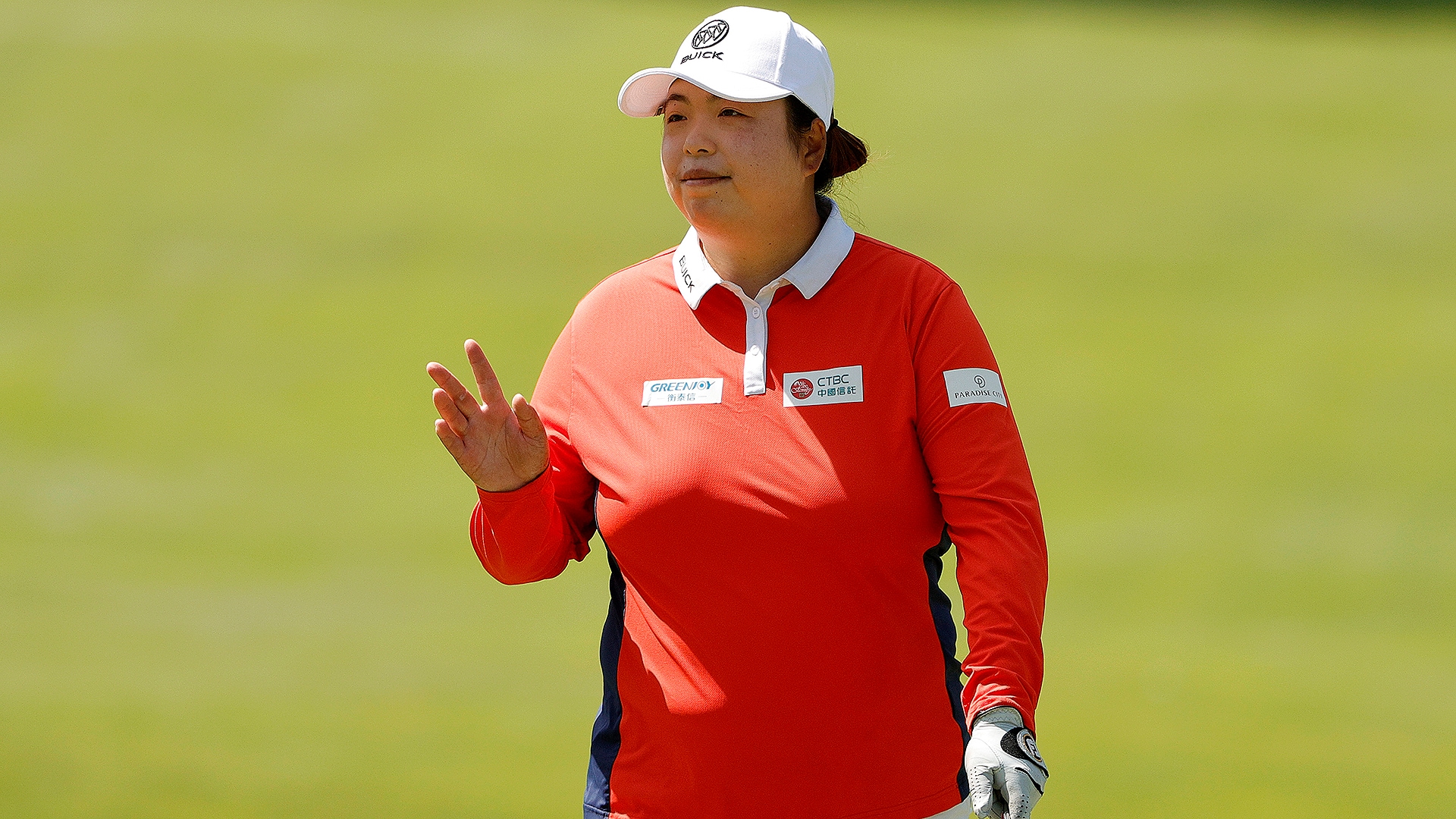 Feng will miss the cut at the KPMG Women’s PGA Championship with rounds of 74-76. It’s her last LPGA Tour event before returning home to China to follow quarantine protocols ahead of the Summer Olympic Games in Tokyo, Japan.

The Olympics could be Feng’s final event.

“It’s enough of golf, right?” Feng told GolfChannel.com about retiring from professional golf. “If you take last year out, this is already my 13th year. It’s a long time.”

Known for her affable spirit and witty sense of humor, Feng’s departure would leave a major void on tour. She often wore cow-patterned pants and owned another pair covered with images of coffee cups and donuts, which often became a topic of conversation during the LPGA telecast.

The 31-year-old says she contemplated retiring in 2020 when the Olympics were postponed, but decided to return in order to compete in the Games for the second time. Feng captured the bronze medal in Rio in 2016.

“I am here for the Olympics,” Feng explained. “My plan is up to the Olympics. I don't know what I’m going to do after it. I might come back, I might not. We’ll see.”

Feng informed her team at the start of the season it was her plan to retire this year. She finished top 5 in the year’s first two major championships at the ANA Inspiration and U.S. Women’s Open.

Feng told GolfChannel.com that she may play one more LPGA Tour event in Asia this fall, depending on whether the events are held, because of the pandemic. Or, she may play her final event at the CME Group Tour Championship at the end of the season, which would give Americans one last glimpse of the major champion. Then again, the Olympics could be her final event.

She hasn’t yet decided.

Feng joined the tour in 2008. She’s won 10 times, including the 2012 KPMG Women’s PGA Championship. In 2017, she ascended to No. 1 in the Rolex Rankings and became the first player from China to reach the top of the women’s golf rankings. 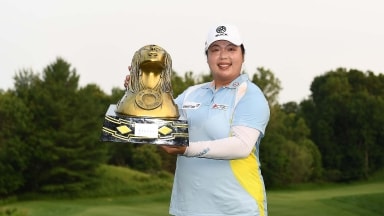