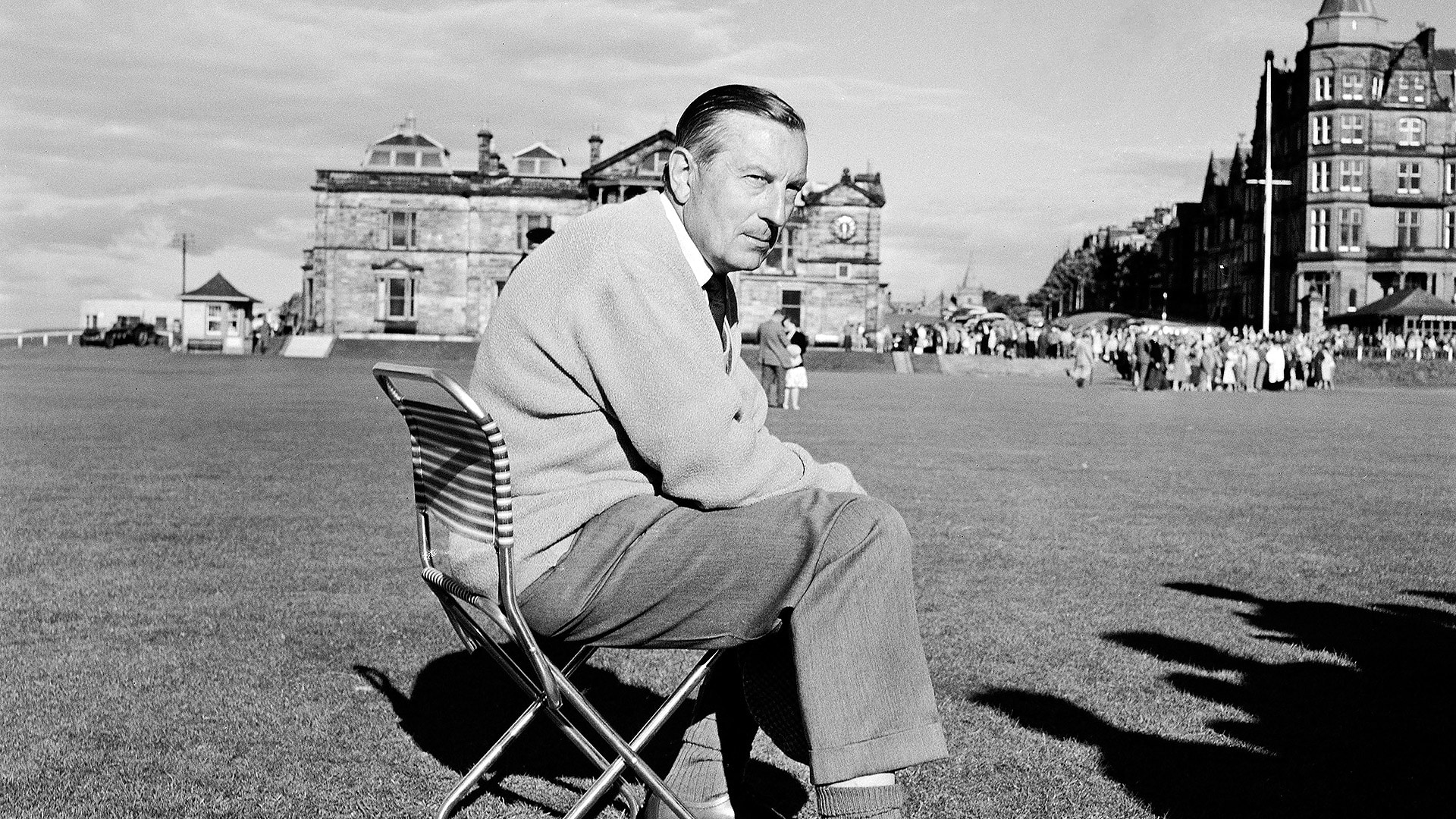 Henry Cotton won three Open Championships, in 1934, '37 and '48. He helped Great Britain and Ireland win the second Ryder Cup matches, in 1929, and was inducted into the World Golf Hall of Fame in 1980.

If you enjoy watching the game's early greats compete, players you might never have seen before or just missed in their primes, Golf Channel has a treat for you this week.

Here's a rundown of the matches set to re-air this week: