Sheriff: No 'probable cause' to issue search warrant for Tiger Woods' blood work 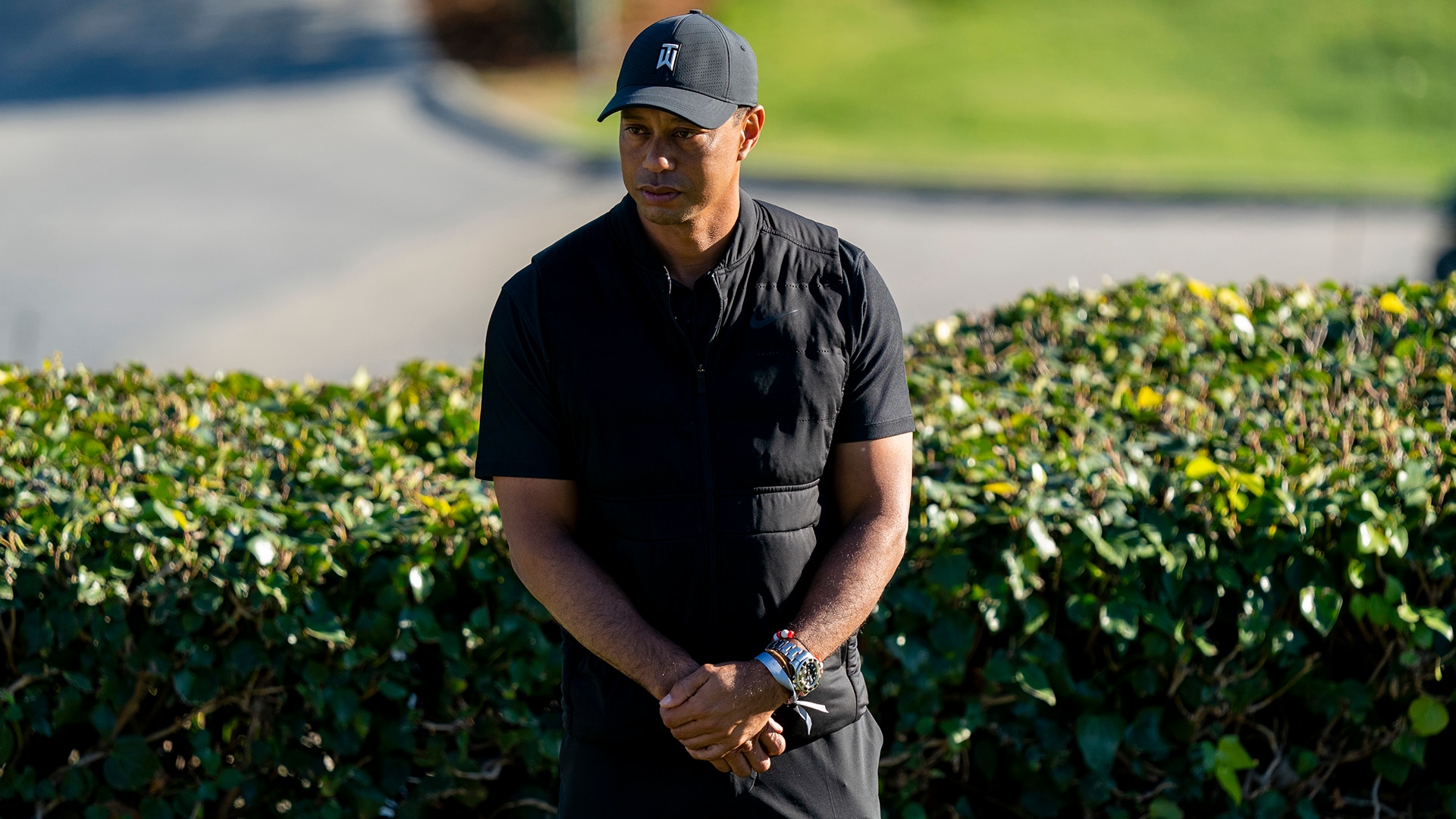 Sheriff Villanueva was asked specifically about the “black box” in Woods’ Genesis SUV. The department announced that deputies had executed a search warrant Monday to retrieve data from the device.

“The investigators in the collision, they did a search warrant to access the black box of the vehicle, that’s all it is. They are going to go through and find out what was the performance of the vehicle, what was happening at the time of impact. With that they’ll have more information they can attribute the cause of the accident,” Villanueva said. “That’s all it is, and we’ll leave it at that.” 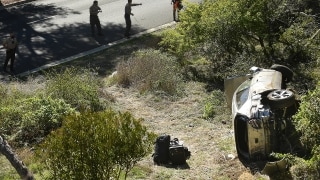 According to a statement released by the department there was no immediate information available from the device.

Villanueva, who said last week that deputies determined Woods wasn’t impaired during the time of the accident, was also asked about a USA Today report that deputies did not seek a warrant for samples of Woods’ blood to determine if he had any drugs or alcohol in his system.

There has been no update on Woods’ condition since he was transferred to Cedars-Sinai Medical Center last week, but the 45-year-old did respond on Twitter to players wearing red and black last Sunday at the WGC-Workday Championship.

“I understand he’s resting comfortably. He’s healing, he’s in good spirits,” Villanueva said when asked if there were any updates on Woods’ condition.