Sidelined Day was 'angry' while watching the Presidents Cup 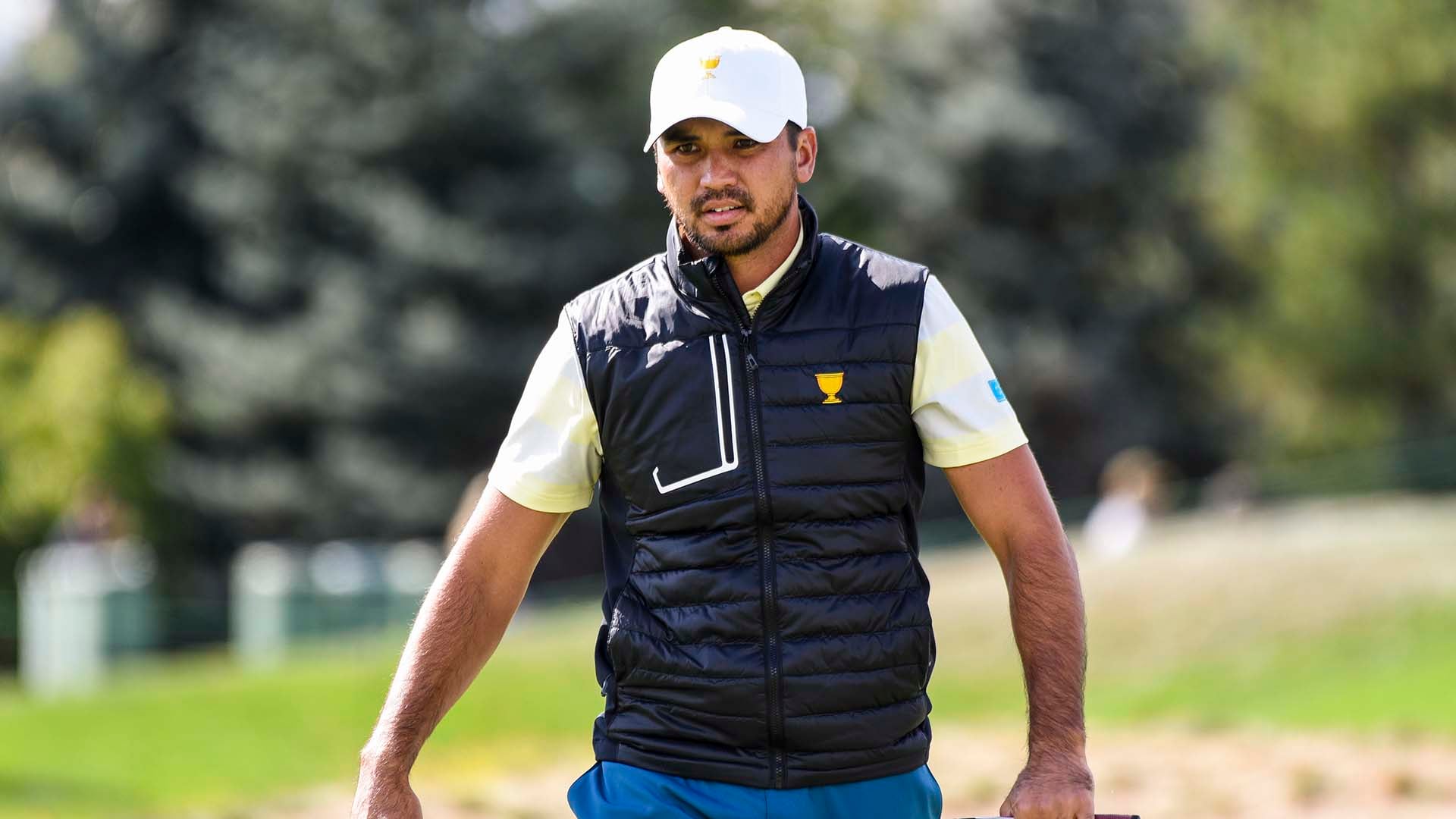 The Australian was supposed to be a big part of the International team’s game plan at last month’s Presidents Cup, but his ailing body wouldn’t allow it and he was forced to watch the matches from his couch.

“Every time I would watch the Presidents Cup coverage, I was angry,” Day said Tuesday at the Farmers Insurance Open. “I had to go up to the barn to kind of either ride or do some sort of exercise to get some frustration out, because I really wanted to be there.”

Day is making his 2020 debut following eight weeks of rehabilitation on his back, which caused him to withdraw from the matches at Royal Melbourne after captain Ernie Els made him a captain’s pick.

Despite his aggravation, Day said he did appreciate the competition, which had been mostly one-sided until last month’s event. The Internationals took a 10-8 lead into Sunday’s singles matches but lost to the Americans, 16-14.

“Watching it over here and seeing how it finished up, it would have been nice to finish really, really close,” he said. “It was fun to watch, but I was quite frustrated sitting on my backside watching it.”