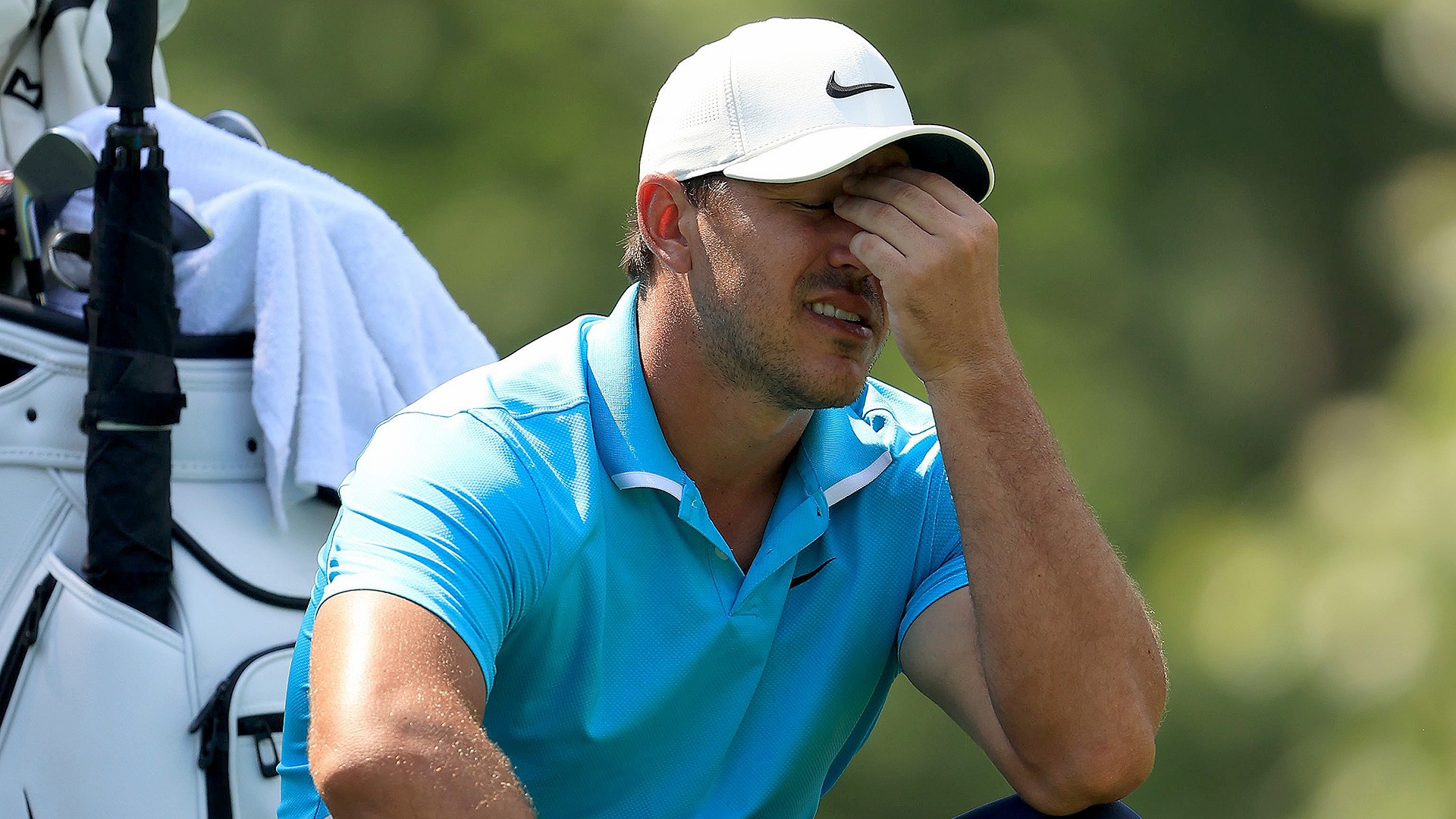 An opening-round 74 isn't something Brooks Koepka will brag about, but his start to the Workday Charity Open could've been even worse after he stumbled out of the gates.

Koepka is making his first start since withdrawing from the Travelers Championship as a precaution when his caddie, Ricky Elliott, briefly tested positive for COVID-19. The former world No. 1 is one of the headliners in this week's field, but he has work to do to stick around for the weekend after a disastrous outward half left him at 2 over for the day, even after cleaning things up coming home.

But despite the turnaround on his second nine, Koepka is eight shots off the early lead and will need to go low in the second round to survive the 36-hole cut. The four-time major winner has just one top-10 finish this season, a seventh-place showing at the RBC Heritage, and started the week at No. 155 in the season-long points race.

Given that he's not playing the Memorial Tournament next week, Koepka might have only three more chances (3M Open, WGC-FedEx St. Jude Invitational and PGA Championship) to crack the top 125 in order to qualify for the playoffs that begin in a little more than a month. 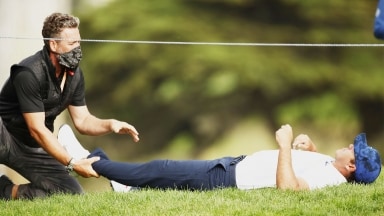 Brooks Koepka's left leg isn't stopping him from contending at Harding Park, but it did briefly stop his second round. Brooks was bad, Brooks got mad, and now Major Brooks is back

Brooks Koepka was struggling, but a fiery session with his swing coaches has helped him return to his major-contending form.

Eleven days ago, Brooks Koepka was working through yet another frustrating range session. On Thursday, he opened his Wanamaker defense with a 66.