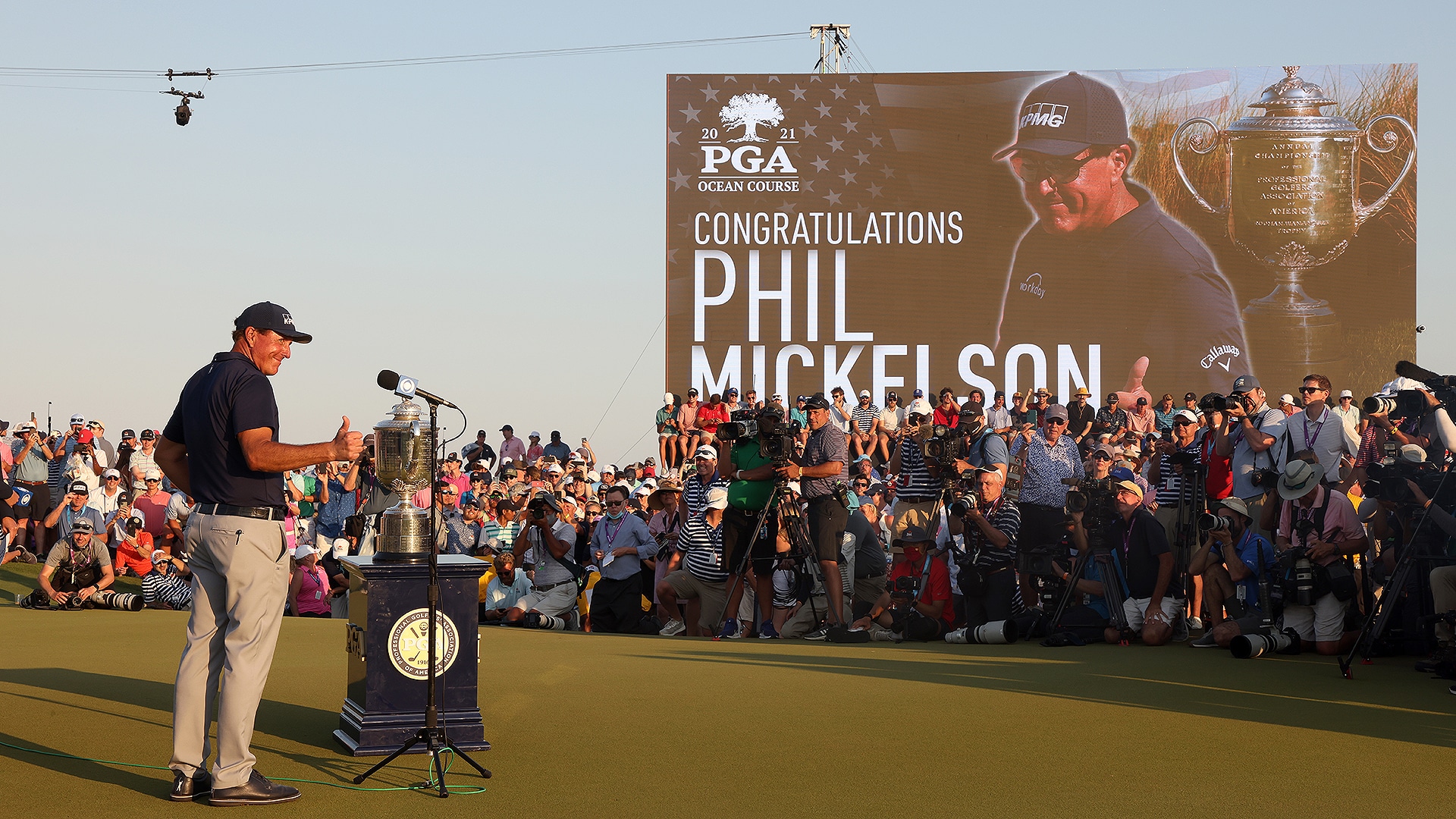 Getty Images
Phil Mickelson of the United States gives a thumbs up during the Wanamaker Trophy presentation ceremony after winning during the final round of the 2021 PGA Championship held at the Ocean Course of Kiawah Island Golf Resort on May 23, 2021 in Kiawah Island, South Carolina. (Photo by Jamie Squire/Getty Images)  -

Phil Mickelson made more golf history on Sunday at Kiawah Island, becoming the oldest major champion, at age 50, when he captured the 103rd PGA Championship.

Here's a look at some of the highlights of Mickelson's Hall-of-Fame resume. 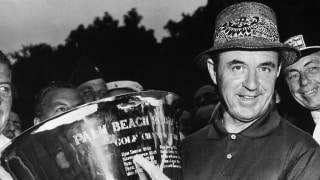 Best of: Players with most career Tour wins

A look at the players with the most career wins in PGA Tour history, with a minimum of 30 titles. 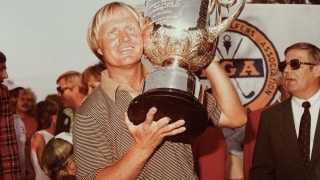 Best of: Most pro major wins in men's golf

A look at the men who have won the most professional major championships (with at least four victories).