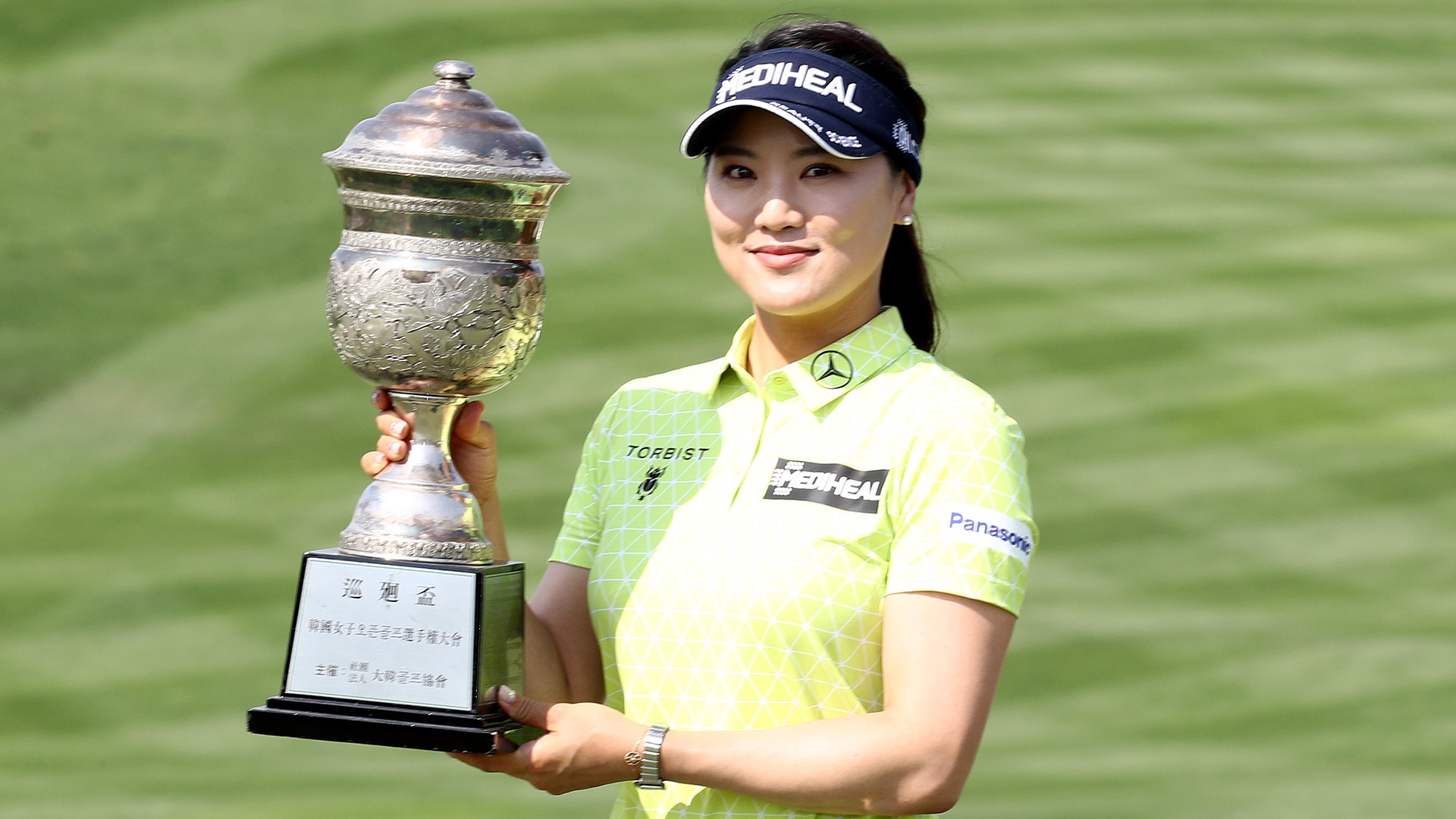 Ryu, the two-time American LPGA major champion and former world No. 1, closed with an even-par 72 at Bears Best Cheongna Golf Course in Incheon, finishing at 12 under overall, one shot better Hyo Joo Kim (70) and three better than Hye Jin Choi (70).

The winner’s check will be a substantial donation to help during the coronavirus pandemic, totaling 250 million Korean won, roughly $206,000. After winning her last American title, the Meijer Classic in 2018, Ryu also made a substantial charity donation. She gave $100,000, which was one third of the first-place check, to Simply Give, Meijer’s food pantry charity program.  And last year, she donated half of her second-place winnings at the ISPS Handa Women’s Australian Open to help those affected by the bushfires in that country. That amounted to a gift of more than a $45,000.

The Korean Women’s Open is a Korean LPGA major.

“I’ve always wanted to win the national championship of my country,” Ryu was quoted saying by the Yonhap News Agency.

“Since I hadn't played for such a long time, I didn't have such high expectations for myself this week,” Ryu said. “But I was well rested, and I was able to play well until the very end.” 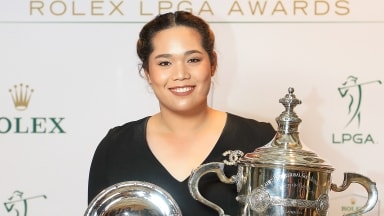 A. Jutanguarn cleans up at LPGA Rolex Awards