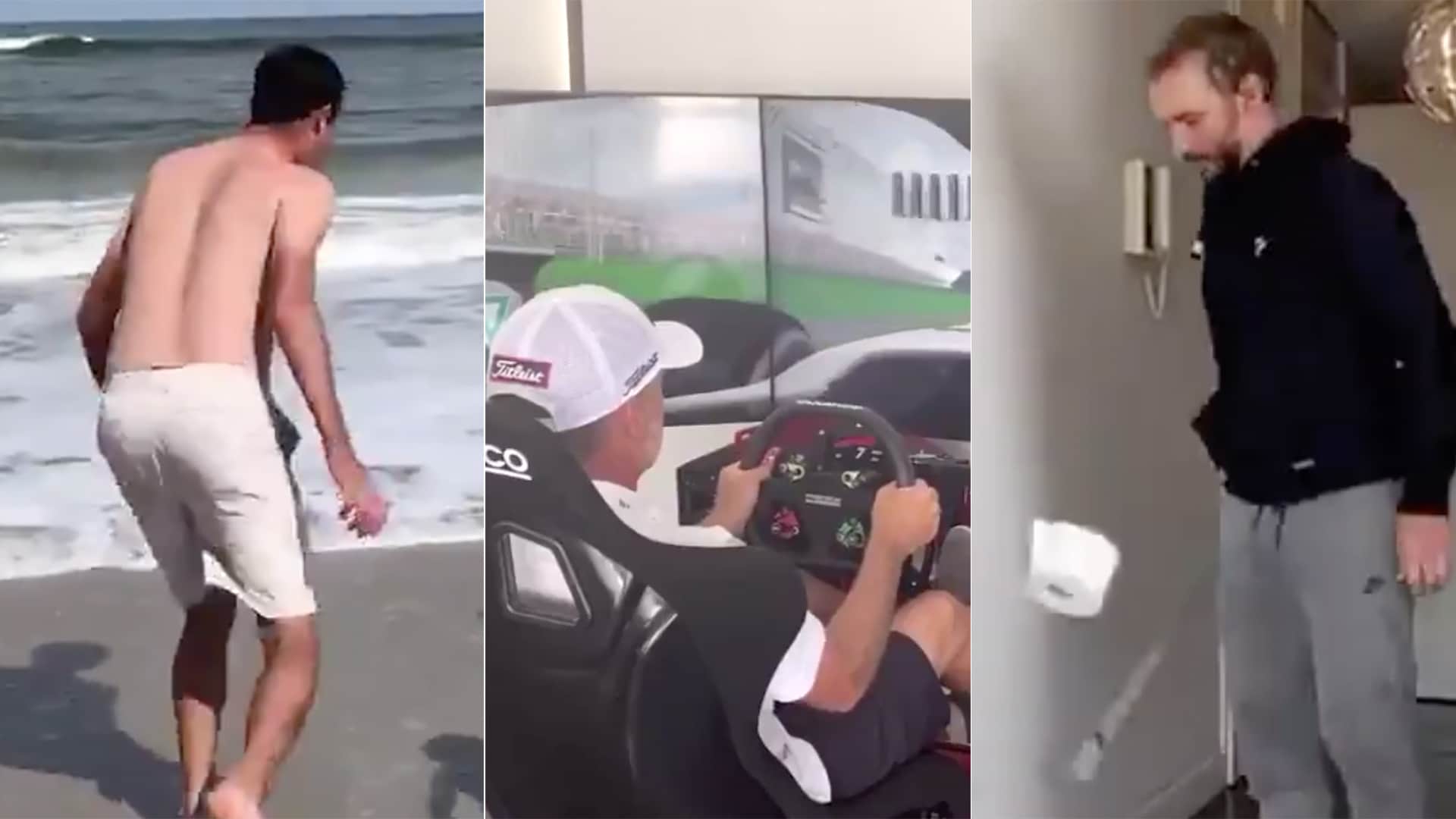 It's been less than a week since professional golf paused indefinitely because of the coronavirus, and tour pros have already been looking for ways to pass the time.

Here is what other players are up to:

Several European Tour players are getting creative with the #StayAtHomeChallenge.

So does Matthias Schwab, the master of multi-tasking.

Phil Mickelson isn't sure what to do.

Max Homa is planning on working out – or not.

Neither is Jason Dufner, who also is apparently still earning that #SponsoredContent cash.

Padraig Harrington is struggling to get used to this social distancing thing.

Chesson Hadley still feels the need to show us his golf tan.