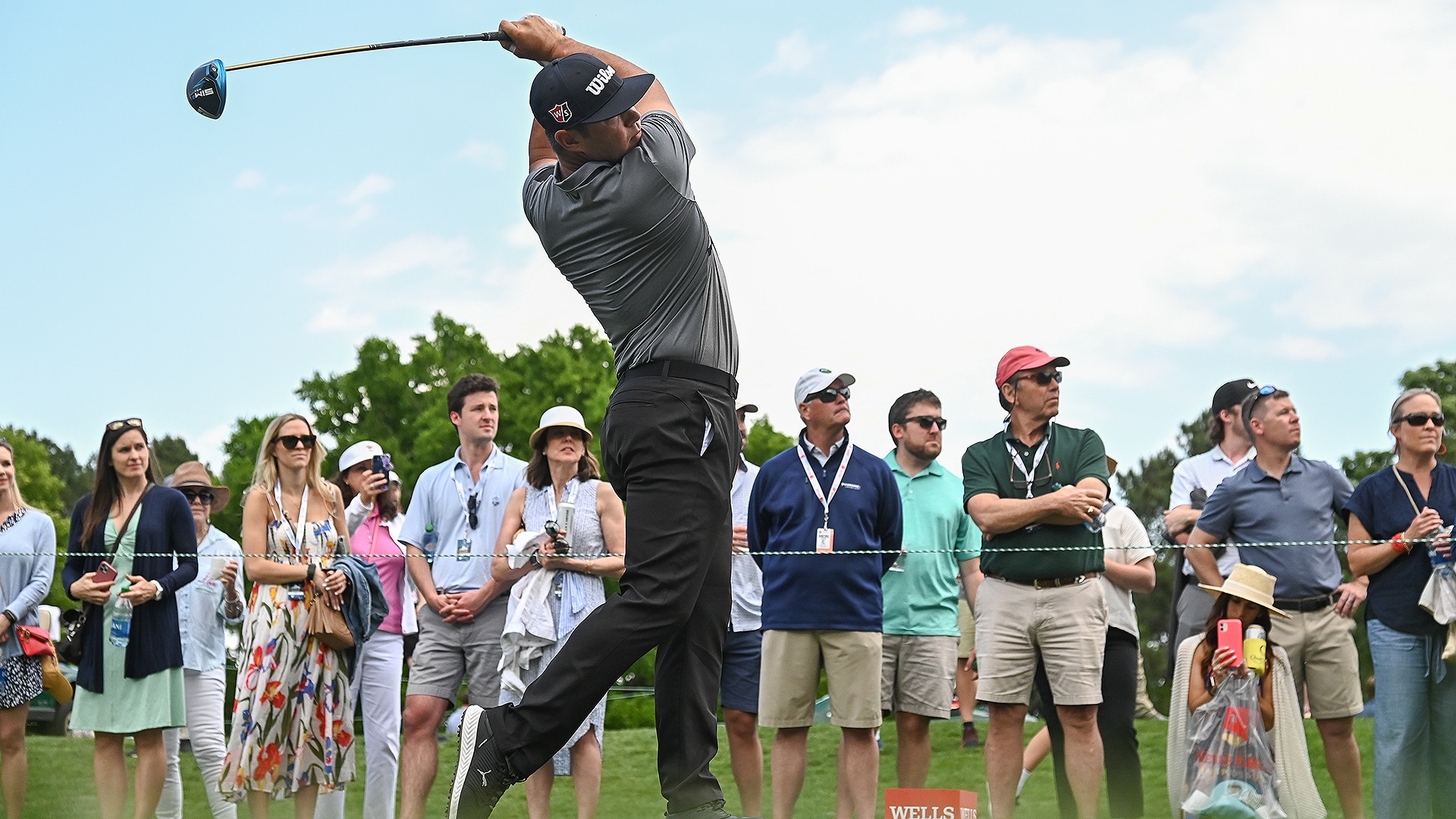 CHARLOTTE, N.C. – The last time Gary Woodland began the final round in contention at a PGA Tour event was in October 2019 in Japan, which will make Sunday at the Wells Fargo Championship only feel like a lifetime away.

Woodland rebounded from back-to-back bogeys at Nos. 13 and 14 with a birdie at the 17th hole and was tied with Rory McIlroy for second place at 7 under and two shots behind front-runner Keith Mitchell.

Although improved health is a big part of Woodland’s turnaround this week, he also decided it was time for a change after missing the cut last week at the Valspar Championship and he reconnected with swing coaches Butch Harmon and Pete Cowen.

“I just wanted Gary to get back to being Gary. He sees fades and there had been too much technical stuff,” Harmon told GolfChannel.com. “The beauty with Gary is he’s an athlete and he wants to be coached and have a clear mind.”

Woodland sent Harmon video of his swing but the breakthrough had more to do with a phone call the two had. Harmon said he wanted Woodland to adjust his takeaway and he wanted more “width” in his swing.

As for the hip injury that’s slowed Woodland the last few years, Harmon was confident he could avoid surgery or any additional injuries.

“If he does the things he always does he’ll be fine,” said Harmon, who is playing in a member-guest tournament in South Florida next week and plans to work in-person with Woodland. 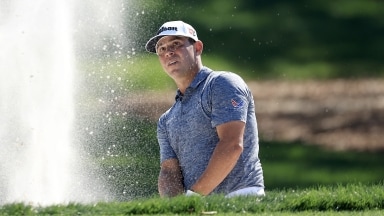