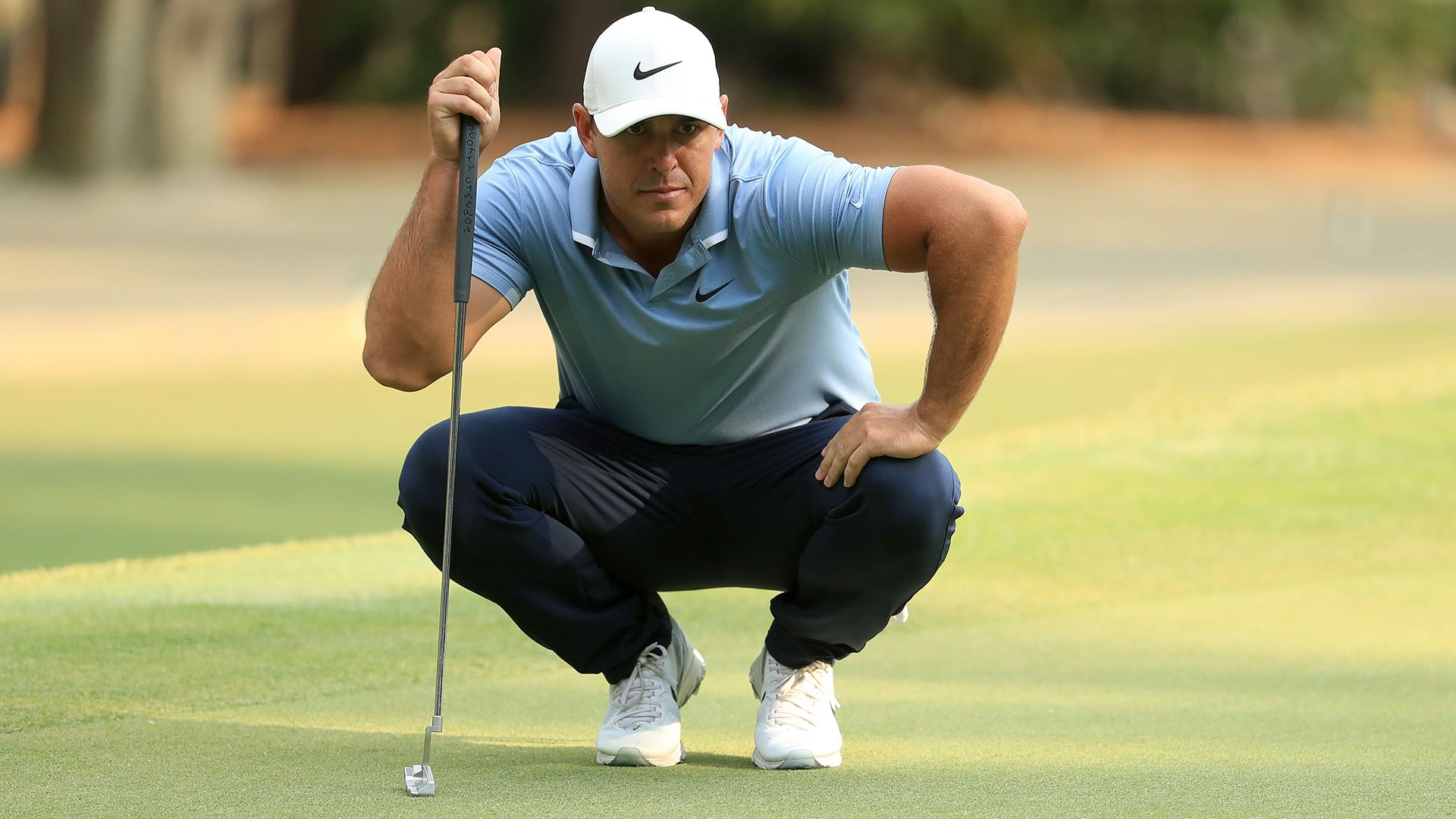 HILTON HEAD ISLAND, S.C. – Before the PGA Tour was upended by the COVID-19 pandemic, this was supposed to be U.S. Open week, which could explain Brooks Koepka’s performance at the RBC Heritage.

Originally cancelled as the Tour scrambled to piece together a complicated season, the Heritage was given new life when the U.S. Open was rescheduled to September and officials at Harbour Town gladly filled the open date. Apparently, no one told Koepka, whose performance in the majors has been patiently better than his play in regular-season events.

Or maybe he just needed a break.

The three-month pause in the Tour schedule has created countless issues for the circuit, but if anyone needed some time away it was Koepka.

After being sidelined for three months with a left-knee injury last fall, Koepka looked nothing like the world beater he’d become to start 2020. He missed the cut at the Honda Classic and failed to crack the top 40 in his other two starts before play was halted. When he arrived at TPC Sawgrass he was fresh off an emergency trip to Las Vegas to meet with legendary swing coach Butch Harmon.

He was searching for answers.

Now another three months removed from competition, Koepka counts that meeting with Harmon as a turning point.

“Any time you can go see Butch, it's going to help,” Koepka said. “A lot of it was just trying to play so perfect, I couldn't understand why I was hitting it to 15 feet. Sometimes you've just got to get on with it and make the putt. I just needed to reassess.”

He ended up having plenty of time to reassess.

If Harmon, along with Koepka’s regular swing coach Claude Harmon III, was able to sort out Koepka’s swing, the three-month pandemic pause allowed him to sort through whatever physical issues remained.

“This is the best my body's felt in years. A lot of work I've done with [his trainer], just manipulating the knee, the kneecap. It's been a long road,” Koepka said. “It just feels like I haven't been healthy for a very long time. My body feels great. I feel like I can really move through the golf ball.”

To prove the point, Koepka closed with a 6-under 65 on Sunday at the RBC Heritage to finish seventh for his best finish on Tour since last year’s Tour Championship. The final margin suggests he never really had a chance, but Koepka never allowed himself to think in those terms.

“I felt like I almost had to birdie the whole back nine just to even out the chance. I mean, to get to 21 [under], I thought would be about right,” said Koepka who finished at 18 under and four strokes behind winner Webb Simpson. 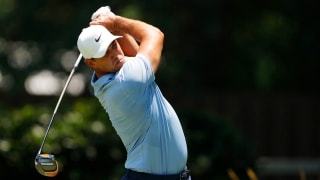 Koepka's misses par-4 ace by all of 3 feet

Playing his final round at the RBC Heritage on Sunday, Brooks Koepka took a go at the 329-yard par-4 ninth and missed out on a hole-in-one by all of 3 feet and 6 inches.

Koepka drove the par-4 ninth green [a 330-yard effort] and tapped in from less than 4 feet for eagle to move to within two shots of the lead. On his way to the 10th tee the weather warning horn sounded, but the two-hour-and-45-minute delay didn’t slow his rally and he birdied Nos. 10 and 11 to move to within one stroke of the lead.

After that his momentum stalled with four consecutive pars starting at the 12th hole, a run that included a particularly deflating par at the par-5 15th hole after missing a 4 ½ foot birdie putt. Still, after a combined six months of injury and isolation this season it felt like a giant step in the right direction.

“It just felt nice to feel something again. [The Tour Championship] was the last time I probably ever felt anything. So just feels good to be back somewhat. I mean, I'm not going to win it, but somewhat of a chase,” he said.