With son at event for first time, Piller slowly trying to find form 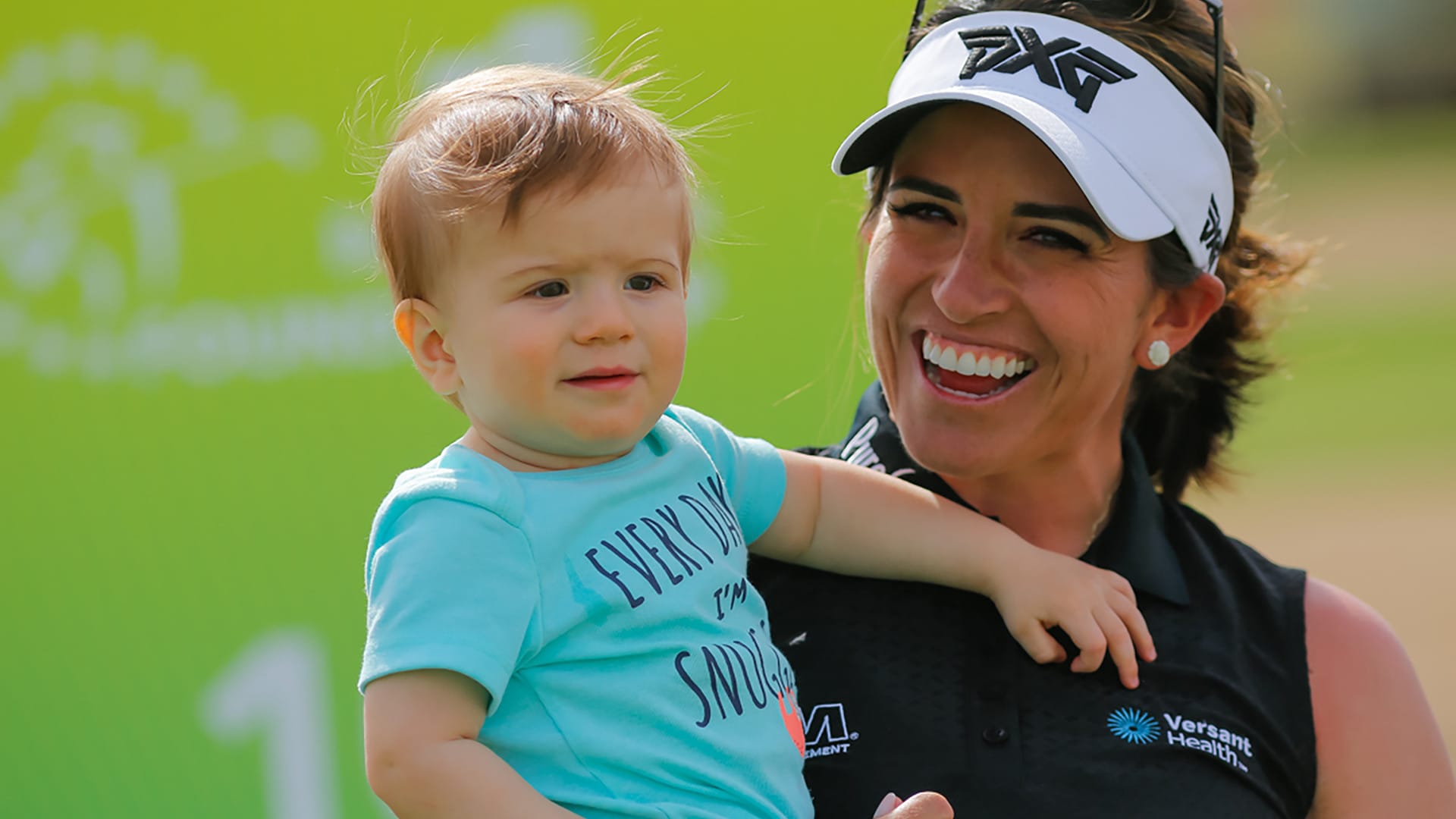 LPGA
“It’s very humbling, the golf I’ve been playing. But just having my son out here, nothing compares to that.” -Gerina Piller on playing in front of her son  -

PHOENIX – Gerina Piller is an LPGA pro in transition, a mom learning to practice between diaper changes and feedings.

She missed the cut Friday at the Bank of Hope Founders Cup. It was just her second start in 15 months.

What’s life like playing with a baby in tow this week?

“It’s very humbling, the golf I’ve been playing” Piller said. “But just having my son out here, nothing compares to that.”

Piller posted 1-under-par 71 Friday at Wildfire Golf Club, not enough to overcome the 78 she shot in the opening round. She made her return to the tour at the HSBC Women’s World Championship in Singapore last month, putting up a couple rounds in the 80s.

“It’s definitely different than playing and practicing at home,” Piller said. “I have a lot to work on.”

Piller, 33, is playing with her son, A.J., with her for the first time at a tour event.

“It’s different,” Piller said. “It’s like you are on a shot clock. You don’t have this unlimited time to practice on your game. You have X amount of time, a time slot, and you have to get everything done. If you’re not, you have to go, because your kid needs you.

“So, maybe it’s a slower start, but it’s to be expected. I have not played competitive golf since November of 2017.”

Piller was fitted for Solheim Cup clothing this week, with other prospective candidates. She is a three-time Solheim Cup veteran, whose singles victory set up the historic American comeback victory in 2015, but she knows she has work to do to make it to Scotland in September.

“I want to be there, bottom line,” said Piller, currently 37th in the U.S. standings. “Right now, I don’t feel close to being there, but there are a lot of tournaments left and winning fixes a lot of things. First comes playing good golf, going through the process, then the results will take care of themselves.” 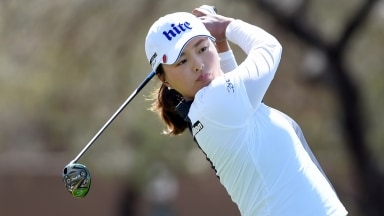 Jin Young Ko rallied to win the Bank of Hope Founders Cup on Sunday for her third LPGA Tour victory, closing with a 7-under 65 for a one-stroke victory over four players. 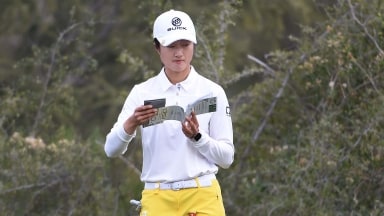 Yu Liu played the final four holes in 4 under Saturday for a 7-under 65 and the third-round lead in the Founders Cup. 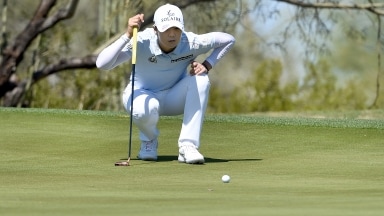 Sung Hyun Park shot her second straight 6-under 66 on Friday at the Bank of Hope Founders Cup for a share of the lead with Yu Liu.