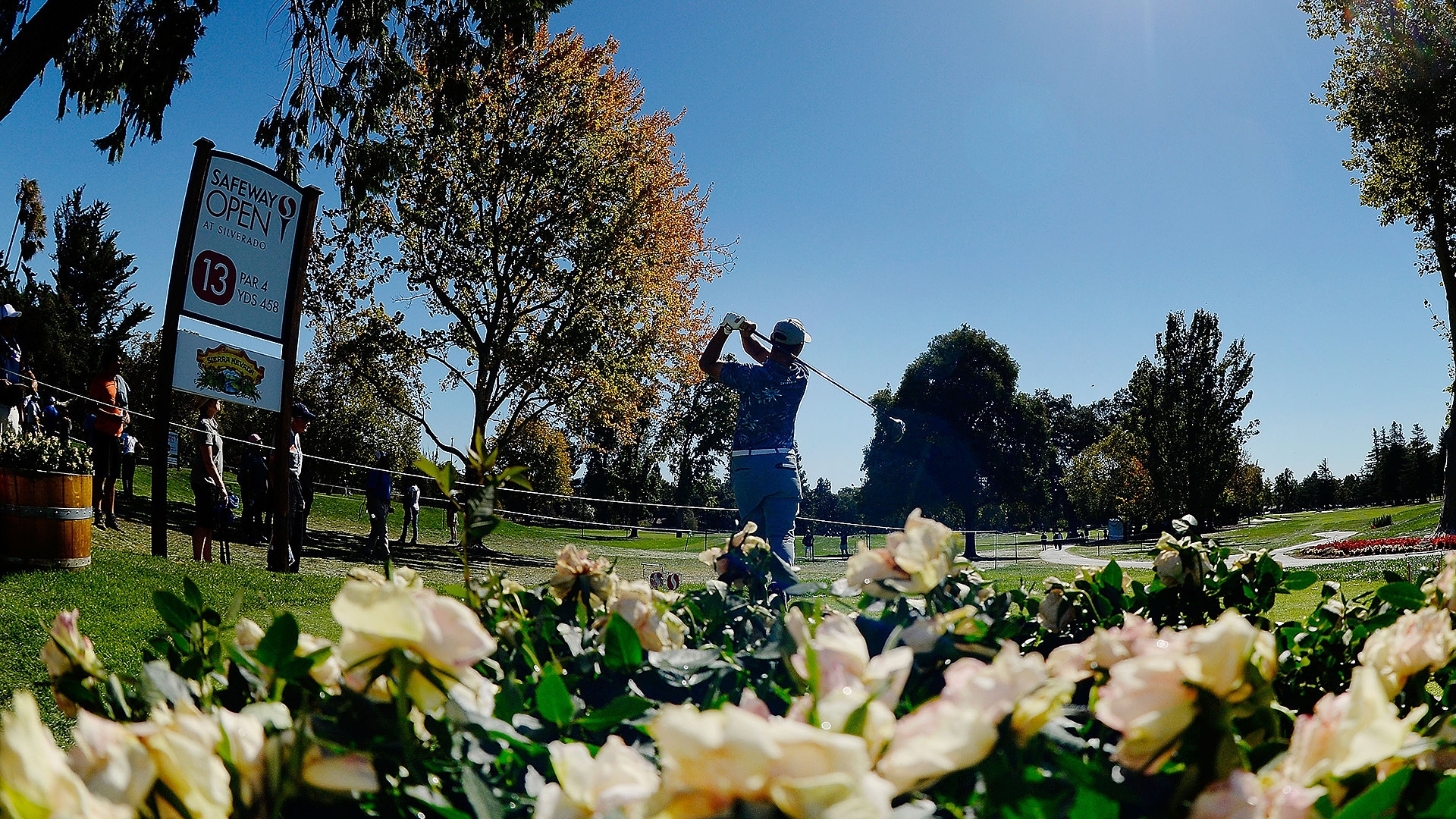 In-play driver testing began this season on the PGA Tour and at last week’s Safeway Open multiple players were deemed to be using non-conforming drivers, according to one source with knowledge of the testing.

The source didn’t know how many drivers failed the CT (characteristic time) test, which uses a pendulum to measure the amount of microseconds a metal ball is in contact with the face when it’s swung against it, but according to a Reuters story five players had drivers that were deemed non-conforming.

“Unannounced” driver testing, which is conducted at Tour events by the USGA, began this season and the Tour held an informational session during the season-opening Military Tribute at The Greenbrier earlier this month. But some players were still surprised by last week’s test.

According to a source, the testing was conducted last Monday and Tuesday at the Safeway Open and the Tour notified each player’s manufacturer if a driver was found to be non-conforming.

A spokesman for the Tour declined to comment on the Reuters report or any aspect of driver testing.

Driver testing became an issue at this year’s Open Championship when in-play testing revealed that Xander Schauffele’s driver had become non-conforming as a result of “creep” that occurs during a club’s normal use and can push the tolerances beyond the allowed limits.

Players were informed of the new testing in a Sept. 3 memo.

“While this testing program will test the clubs in use by players on the PGA Tour out of necessity, it is important to note that the focus of the program is not on the individual player but rather on ensuring conformity level of each club model and type throughout the season,” the memo read. “We will seek to spread the testing throughout all regular Tour members over the course of a season.” 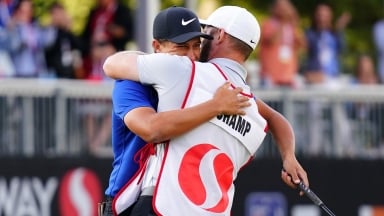 Cameron Champ’s second Tour victory brought with it his first Masters invite. He opted not to play Augusta National until he had earned his way in, and he dedicated the invite to his ailing grandfather.