Ryder Cup postponed until 2021 because of coronavirus pandemic 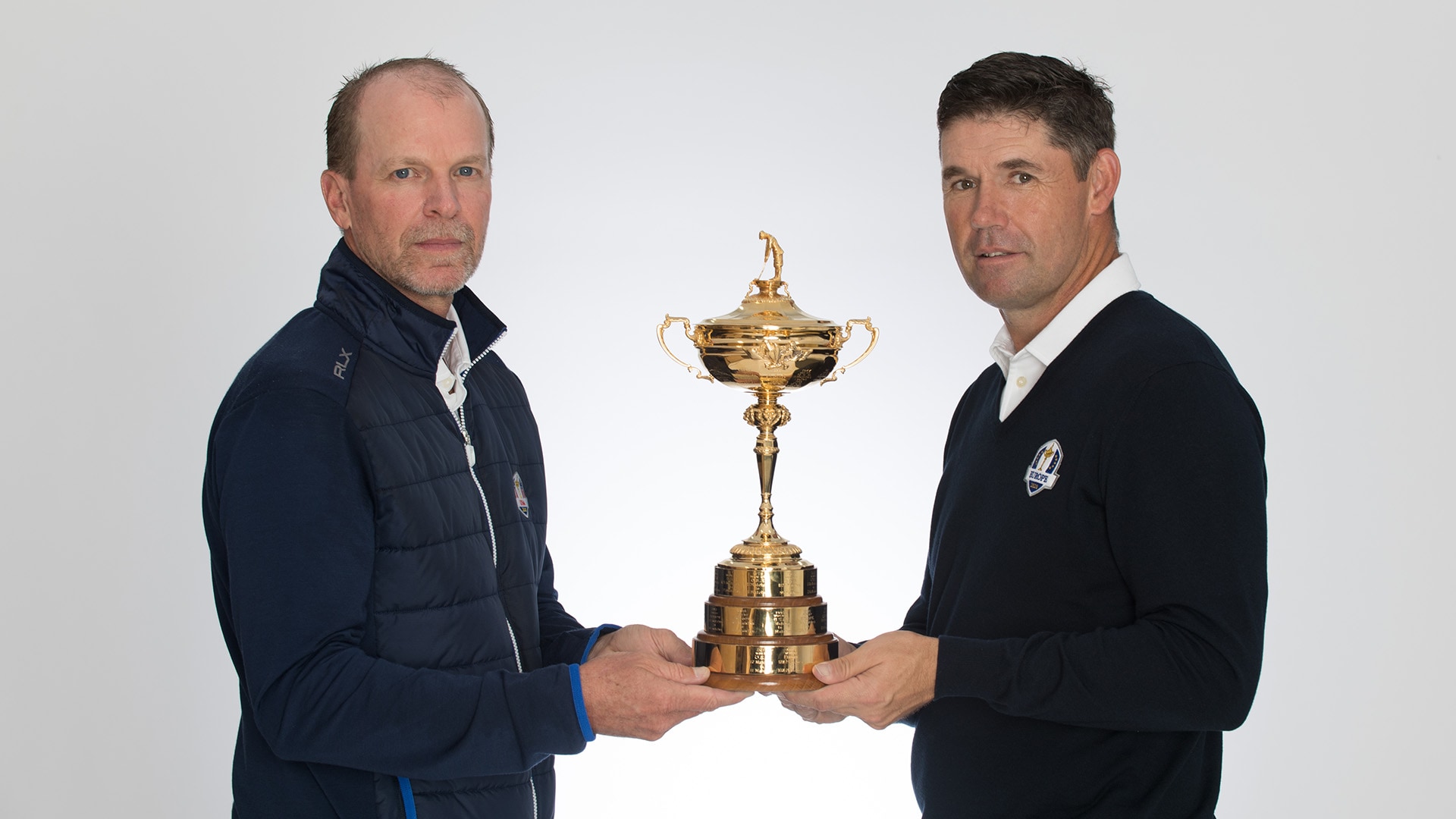 The PGA of America announced on Wednesday that the Ryder Cup is postponed until 2021.

Sources indicated to Golf Channel on Tuesday that the announcement was coming, and the news was made official in a joint press conference from the PGA of America, Ryder Cup Europe and the PGA Tour.

Speculation had built for weeks, following reports in British newspapers the Telegraph and the Guardian, that the biennial competition would be pushed back a year because of the COVID-19 pandemic. ESPN first reported the news on Tuesday.

The 43rd Ryder Cup matches were originally scheduled for Sept. 25-27 at Whistling Straits in Kohler, Wisconsin. The location will remain the same and the matches will now be staged from Sept. 24-26 in 2021.

As a result of the schedule change, the PGA Tour will move the Presidents Cup, which was slated to be played in late September 2021 at Quail Hollow in Charlotte, North Carolina, to the fall of 2022.

Many top players had voiced concern in recent weeks about playing the matches without fans amid a pandemic.

The Ryder Cup was originally contested in odd years, but was moved to even years following the 9/11 attacks in 2001. It was not played from 1939-45 because of World War II. 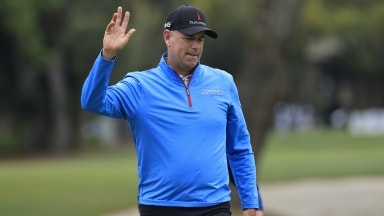