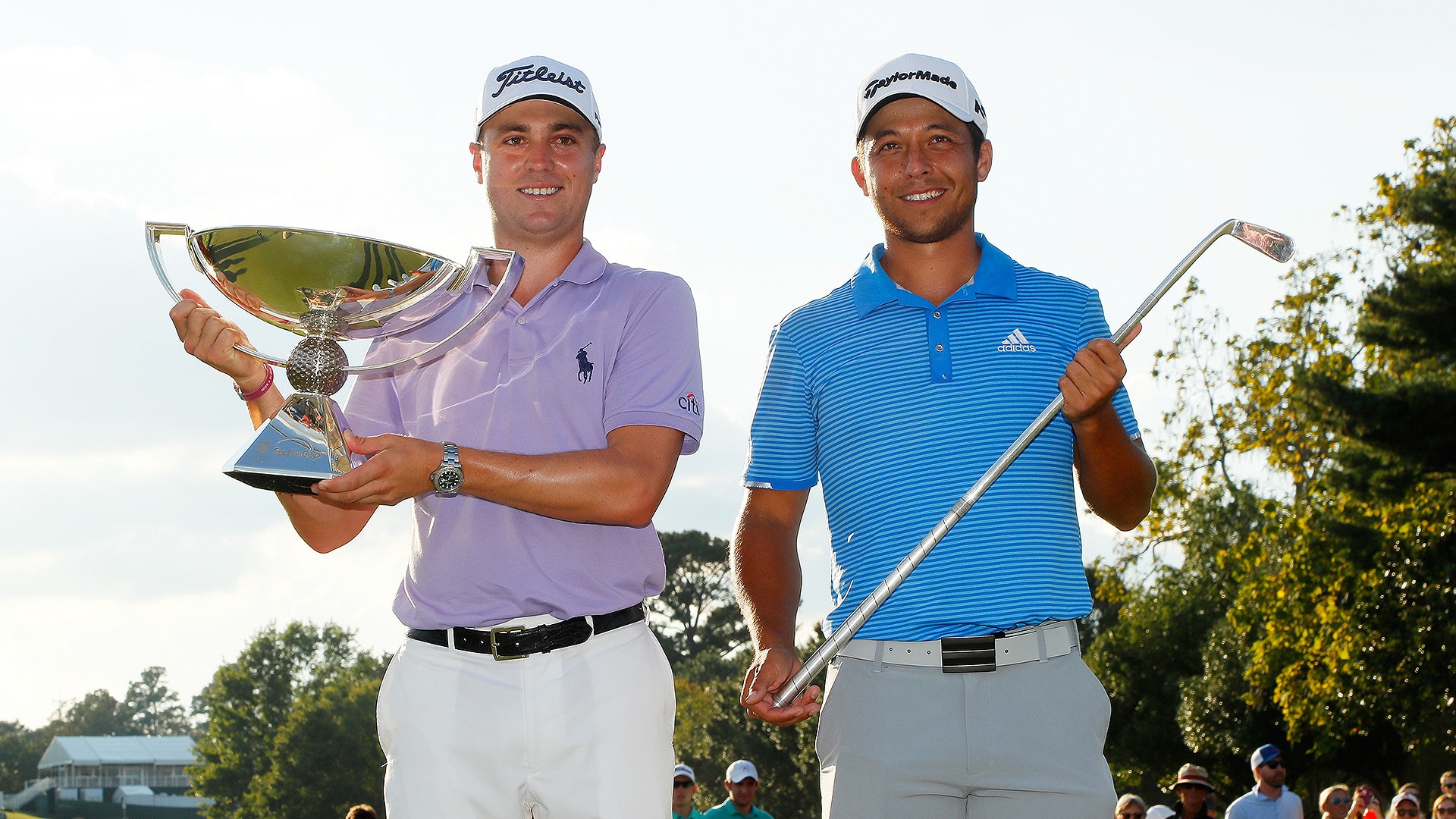 PARAMUS, N.J. – The PGA Tour is putting the final touches on a revamped FedExCup structure that would award a cash bonus to the leading player from the regular season, followed by a new scoring format for the Tour Championship to decide the FedExCup champion, The Associated Press has learned.

Five people aware of the discussions say FedExCup points will not be involved in the final playoff event at East Lake. Instead, the No. 1 player would start the Tour Championship at 10 under par, with scores to par staggered depending on the 30 players' position in the standings.

The winner will be the FedExCup champion, and the bonus is expected to be more than the current $10 million prize.

That means whoever gets the 30th spot at East Lake would have four rounds to make up as many as 10 shots. The change eliminates the awkward moment – and divided attention – of one player winning the Tour Championship and another winning the FedExCup, which happened last year for the second time.

The people spoke on condition of anonymity because the Tour has not publicly announced what they are planning to do, and because there are still loose ends.

One item unsolved is when the regular season would end.

Since the FedExCup began in 2007, the Wyndham Championship in Greensboro, N.C., has been the final regular season tournament for players to finish among the top 125 to retain full PGA Tour status and qualify for the postseason.

What emerged from a Player Advisory Council meeting last week was the possibility of ending the regular season the previous week at the FedEx Invitational, a World Golf Championship in Memphis, Tennessee. The top players in the FedExCup typically take a week off before the playoffs instead of playing the Wyndham Championship.

But by ending the season in Greensboro – which one person said is the more likely scenario – there could be a case where a player adds the Wyndham Championship if he has a chance to win the regular season.

Two people said the bonus for the regular season would be awarded only to the top three players, with $3 million going to the leading player.

The larger overhaul involves the conclusion to the FedExCup.

Starting next year, the number of playoff events will be reduced from four to three. The Northern Trust will rotate each year between Liberty National in Jersey City and the TPC Boston, followed by the BMW Championship and then the Tour Championship. The size of the field is reduced each week until 30 reach East Lake in Atlanta.

For the last 10 seasons, points were reset going into the final event so that all 30 players had a mathematical chance to win the FedExCup, and the leading five had a clear shot at the title because they only had to win the Tour Championship.

The problem was splitting attention on two trophies. A year ago, Xander Schauffele won the Tour Championship by one shot over Justin Thomas, who won the FedExCup. Thomas said later it was a ''weird'' moment to lose the tournament and win the $10 million prize.

''Wasn't my week this week in terms of winning the golf tournament, but it definitely came with a nice consolation prize,'' Thomas said that day because his mind for the final round was solely on winning the Tour Championship.

The Tour hopes the new format, where some players essentially have a head start before a shot is hit – will keep the focus squarely on the FedExCup. The winner still gets credit for a victory in the Tour Championship.

It was not clear how the scores would be staggered for the top 30 beyond the leader starting out at 10 under. The better a player finishes in the regular season, the closer he starts to the lead going into the Tour Championship.

And during four days at East Lake, it will do away with TV projections of points and other distractions.

Two years ago, for example, Dustin Johnson would have won the FedExCup if either Ryan Moore or Kevin Chappell had won a three-man playoff with Rory McIlroy, who wound up winning both.

The PGA Tour last year announced a 10-year extension for the title sponsorship of the FedExCup, an important deal because it gave the Tour's postseason continuity for another decade. PGA Tour Commissioner Jay Monahan said last year he expects the bonus pool – previously $35 million with $10 million for the winner – to increase. 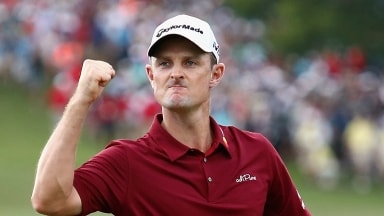