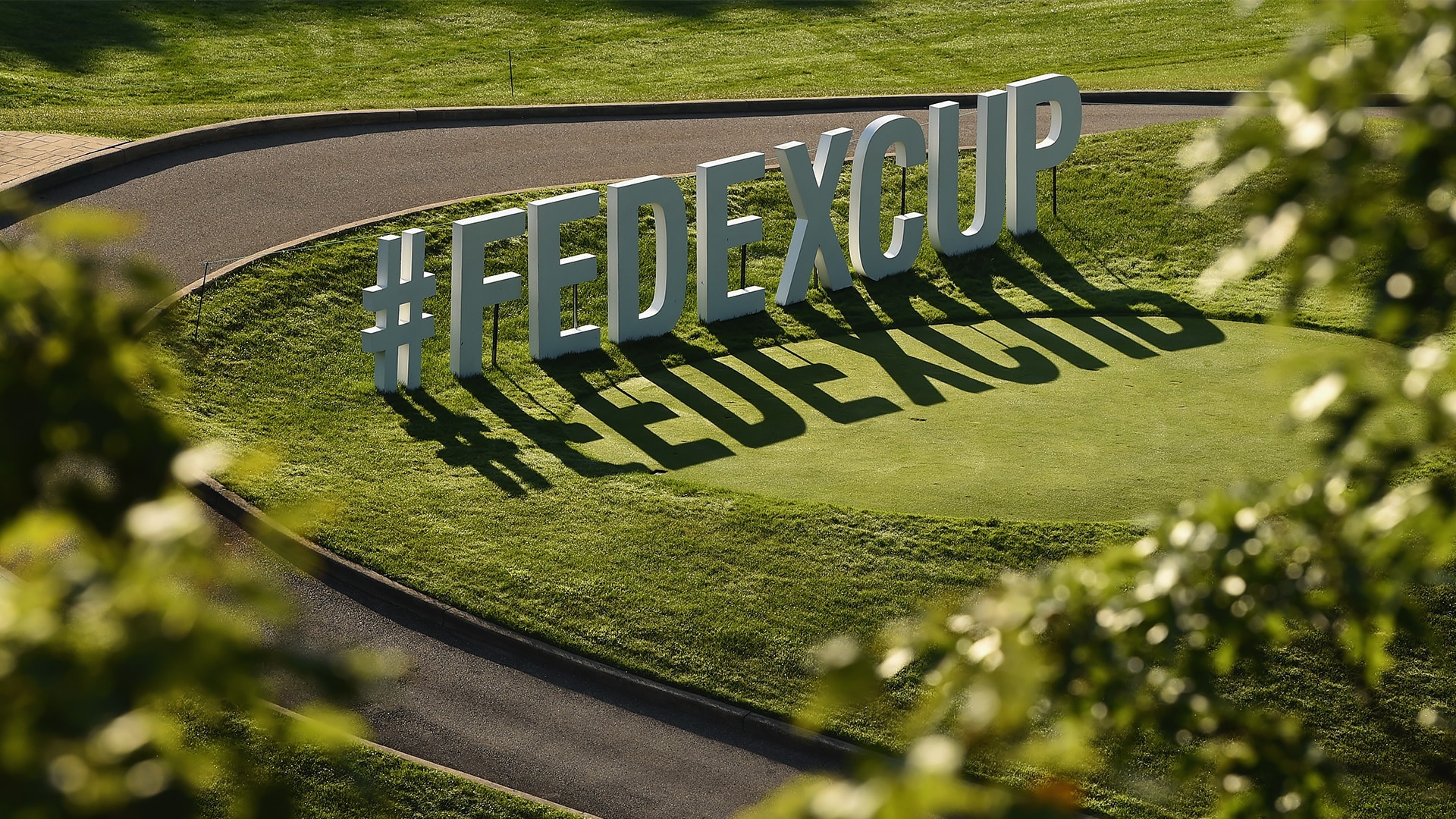 The primary path to membership on the PGA Tour will be paused for a year because of the coronavirus pandemic.

According to multiple sources with knowledge of a new eligibility plan, there will be no relegation from the PGA Tour and only limited promotion from the Korn Ferry Tour this year as officials scramble to solve the complicated puzzle created by the pandemic.

The plan, which will be sent to players this week, is for this year’s Korn Ferry Tour schedule to roll into next season’s lineup, creating a mega-schedule with only the top 10 players from the secondary circuit receiving limited status on the PGA Tour for the 2020-21 season. Those players would likely be limited to playing opposite-field and less high-profile events.

Instead, the category of players who traditionally graduate to the PGA Tour will be reserved for current Tour players who fail to finish inside the top 125 in this season’s FedExCup points race. Under normal circumstances, those players would lose their Tour status but a new category will give them another year of eligibility.

Similarly, there will be no Korn Ferry Tour Q-School this year, and it remains unclear how the new plan would impact the circuit’s other developmental tours.

The Tour is “trying to protect guys that didn’t have a full season,” said one long-time player manager.

The Korn Ferry Tour played its last event on March 1 and the current plan would be to restart the season June 11 at an as-yet-unnamed event at TPC Sawgrass. If that schedule holds, the circuit would play 17 events in 2020. Those events will now fold into next year’s schedule.

The PGA Tour, which plans to resume June 11 at the Charles Schwab Challenge, will still award FedExCup points and crown a season-long champion at the finale in September at East Lake.

"This eligibility update, contingent upon the planned restart of the season at the Charles Schwab Challenge the week of June 8, was deemed the best and most equitable solution for the membership at large after research by our competitions department and significant conversations with the Policy Board and Player Advisory Council.

"While the Korn Ferry Tour will not have a graduating class in 2020 due to the PGA Tour eligibility changes, we have established a performance benefit for the top 10 from the final Korn Ferry Tour points list following the conclusion of the Korn Ferry Tour Championship presented by United Leasing & Finance. Those players will be granted access into all PGA Tour additional events for the 2020-21 season. Additional details relative to the Korn Ferry Tour and an adjusted/extended season are expected to be announced on Monday, May 4."

The current fall schedule - nine events - would become a seeding series for those who qualified for the previous season’s playoffs. 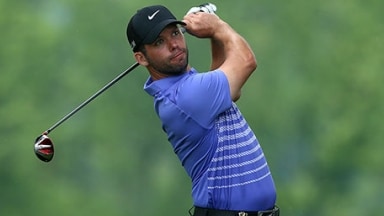 With the PGA Tour Playoffs a week away, Paul Casey's precarious position on the post-season parade prompts a preliminary peek at the Wyndham Championship