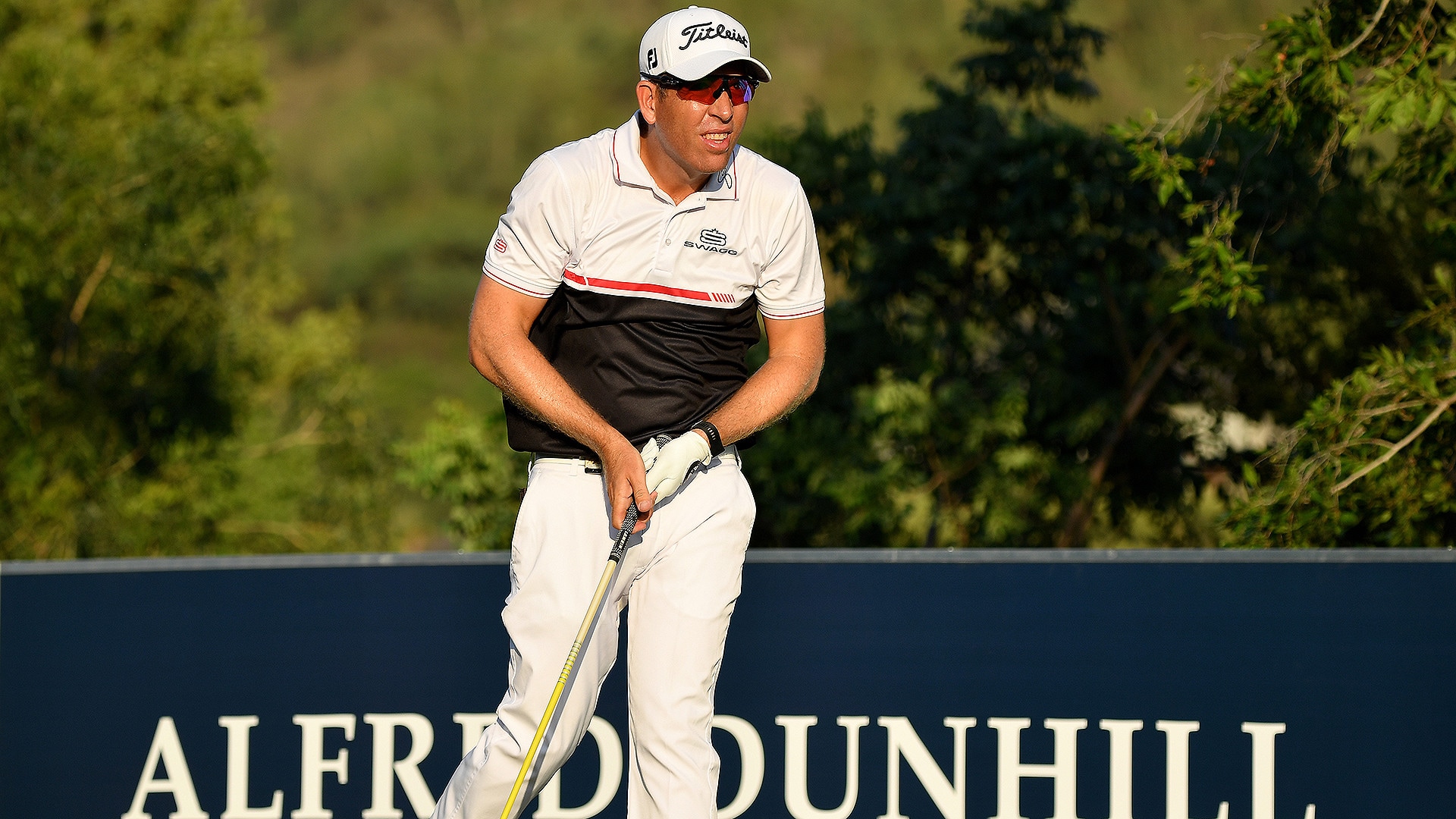 MALELANE, South Africa – Oliver Bekker put together a run of four straight birdies to take a one-shot lead after the opening round of the Alfred Dunhill Championship on Thursday.

Bekker made birdies on Nos. 11-14 – he started his round on No. 10 – for a 6-under 66 at Leopard Creek Country Club in his native South Africa to overtake clubhouse leader Dimitrios Papadatos, who led for much of the afternoon after his 67 took him to 5 under.

Raphael Jacquelin was third at 4 under and nine players, including defending champion Brandon Stone, were another shot further back.

The Alfred Dunhill Championship is returning to the European Tour schedule this year. It wasn't played last season as the Leopard Creek course, located on the edge of the Kruger National Park game reserve, underwent renovations.

Papadatos, playing on a special invite, made five birdies while taking the brunt of the strong winds that made it tough for the early starters.

Bekker was fortunate to play when the wind died down. He rolled in a putt from the fringe on No. 12 and put a brilliant approach inches from the cup on No. 14 in his run of four birdies.

Louis Oosthuizen, winner of the South African Open last weekend, started with a 1-under 71 at Leopard Creek and was tied for 22nd. 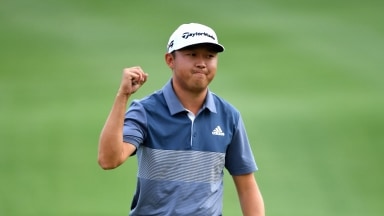 David Lipsky held on for a one-shot victory at the Alfred Dunhill Championship after an exciting finish at Leopard Creek. 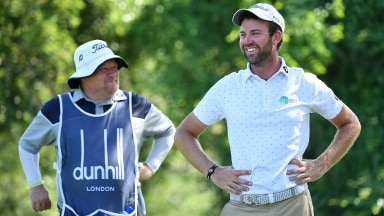 Jamieson leads Lipsky through 54 at Dunhill

Scott Jamieson will take a one-shot lead into the final round of the Alfred Dunhill Championship after a 68 on Saturday moved him to 11 under and ahead of overnight leader David Lipsky.