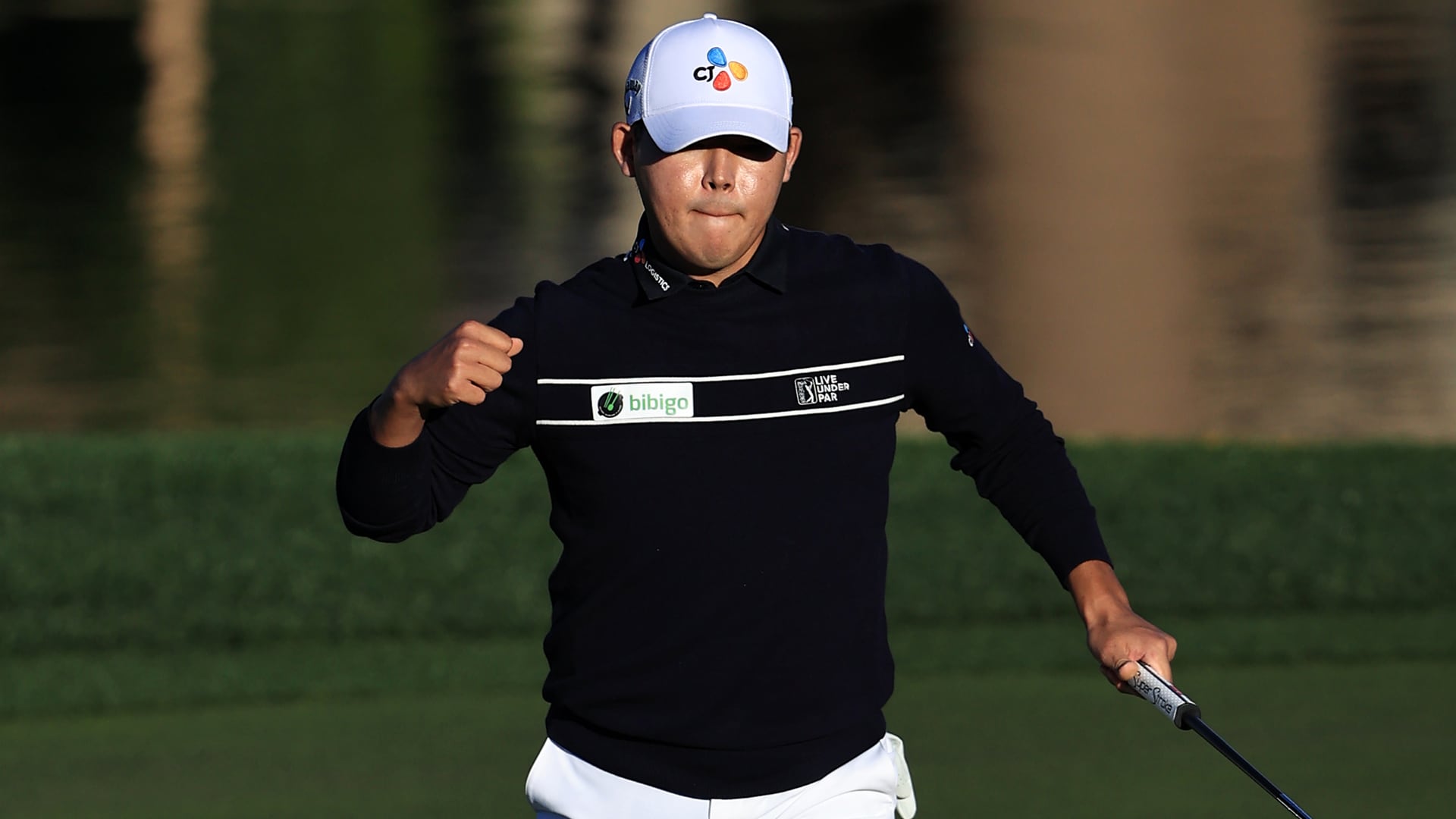 LA QUINTA, Calif. – Si Woo Kim added to his already impressive resume Sunday at The American Express with his third PGA Tour victory. But it still won’t be enough to exempt the 25-year-old from his mandatory military service in South Korea.

Kim, who also won the 2017 Players Championship and the ’16 Wyndham Championship, has delayed his two-year mandatory service but his window to serve is closing. Conscription in South Korea requires male citizens between the ages of 18 and 28 to serve.

“I didn't do the service yet, but I'm planning on it as a Korean, but I don't know when I will go there,” Kim said through an interpreter.

Seung-Yul Noh returned to competition in 2020 after two years in the military and Sangmoon Bae completed his service in 2018. Noh and Bae were also Tour winners when they were conscripted.

Kim, who moved into the top 50 in the world ranking with his victory at PGA West, would be granted an exemption for his military service if he were to win a medal in the Olympics or a gold medal in the Asian Games, but his triumph at The Players – considered by many the game’s “fifth major” – doesn’t count toward that exemption. 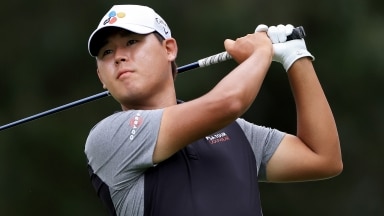 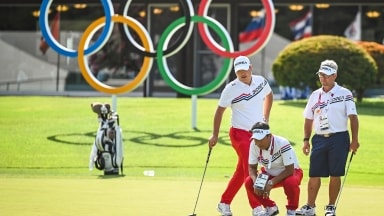 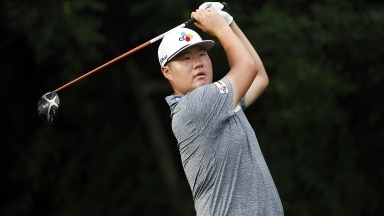