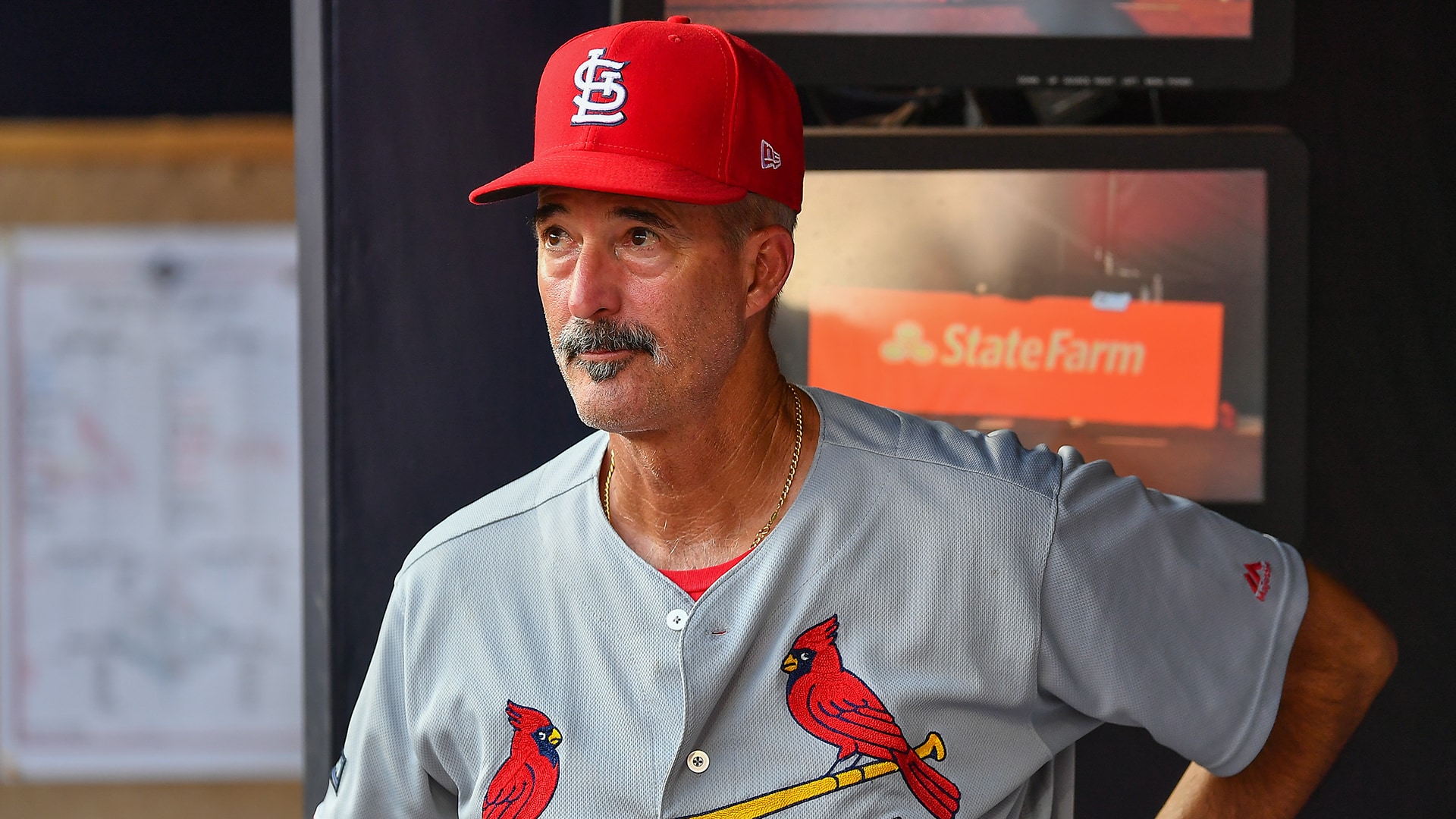 Mike Maddux is hoping his historic day on the golf course will translate to the baseball diamond Monday night.

Maddux, the St. Louis Cardinals pitching coach, spent the day on the links prior to his team's pivotal Game 3 matchup against the Washington Nationals. He carded not one, but two aces Monday en route to a 1-over 72 at Army Navy Country Club in Arlington, VA, just west of Nationals Park in the nation's capital.

According to ESPN's Jon Sciambi, it was Maddux's fifth and sixth holes-in-one.

The Cardinals are facing a 2-0 deficit in the National League Championship Series, with a berth to the World Series on the line, and could seriously use some good karma. Luckily for the Redbirds, Maddux is now on their side, after previously serving as the Nationals' pitching coach from 2016-2017. 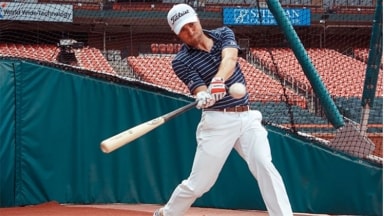 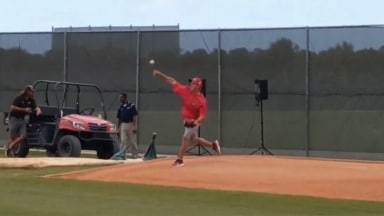 Rickie Fowler is resting at home this week, but as fate would have it, his favorite baseball team are holding their training camp in town.