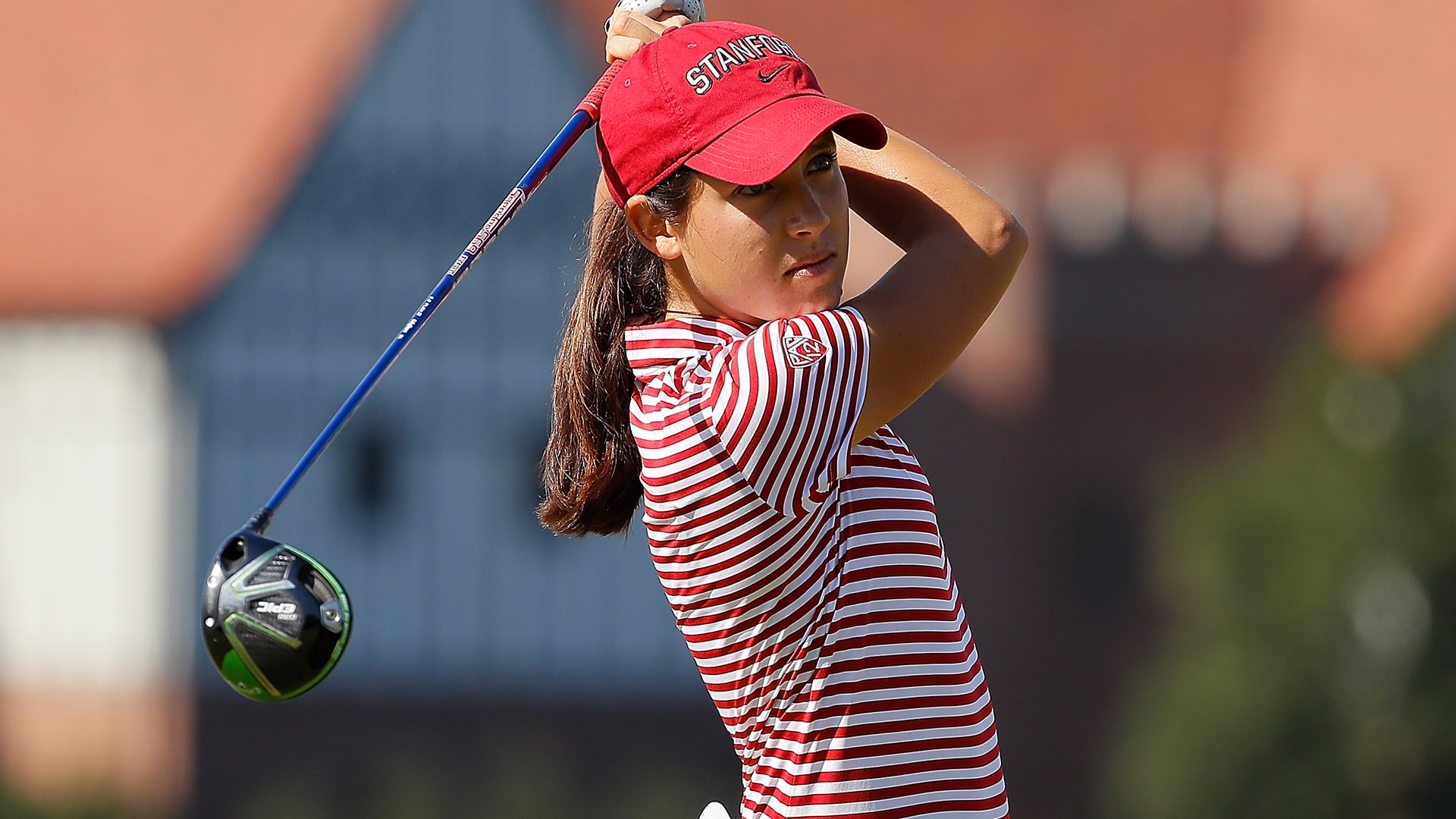 Women's college golf saw the departure of another one of its stars on Tuesday night.

Stanford senior Albane Valenzuela announced via Instagram that she plans to leave the Cardinal program midseason and turn pro, foregoing her final semester of college in order to assume her spot on the LPGA next year.

"My decision to leave the Stanford golf team has been one the most difficult I have had to make in my career," Valenzuela wrote. "Stanford has been the greatest gift I have ever received as it has taught me lessons that go beyond the classroom and pitch. ... The decision to pursue professional golf is not abandoning what I was fortunate enough to experience at Stanford University. Instead, it is precisely what I have learned at Stanford in the past three years that have convinced me to embrace this moment."

The 21-year-old Valenzuela tied for sixth at Q-Series earlier this month, earning her LPGA card along with teammate Andrea Lee, who finished in a share of 30th. Lee, also a senior, has yet to make her decision as to whether she will return to school or join Valenzuela on the LPGA in 2020.

Valenzuela, currently the No. 2-ranked amateur in the world, had a decorated career while at Stanford. She was a first-team All-American as a junior and this past summer advanced to the final of the U.S. Women's Amateur. She was recently low amateur at the Evian Championship and represented Switzerland in the 2016 Olympics, something she hopes to do again next summer in Tokyo.

"It was at Stanford where I was taught and inspired by pacesetting intellectuals and world-changing entrepreneurs to have the courage to direct my life with dedication and passion," Valenzuela said. "I have been an aspiring student-athlete stepping in the footprints of giants that have contributed to Stanford’s legacy; it is finally my moment to carve my own path."

The Cardinal weren't the only program hit hard by Q-Series this time around. Unlike last year when Wake Forest's Jennifer Kupcho and Arkansas' Maria Fassi each opted to defer their LPGA status until the summer, not one of the five players who made final stage of Q-Series has followed that path.