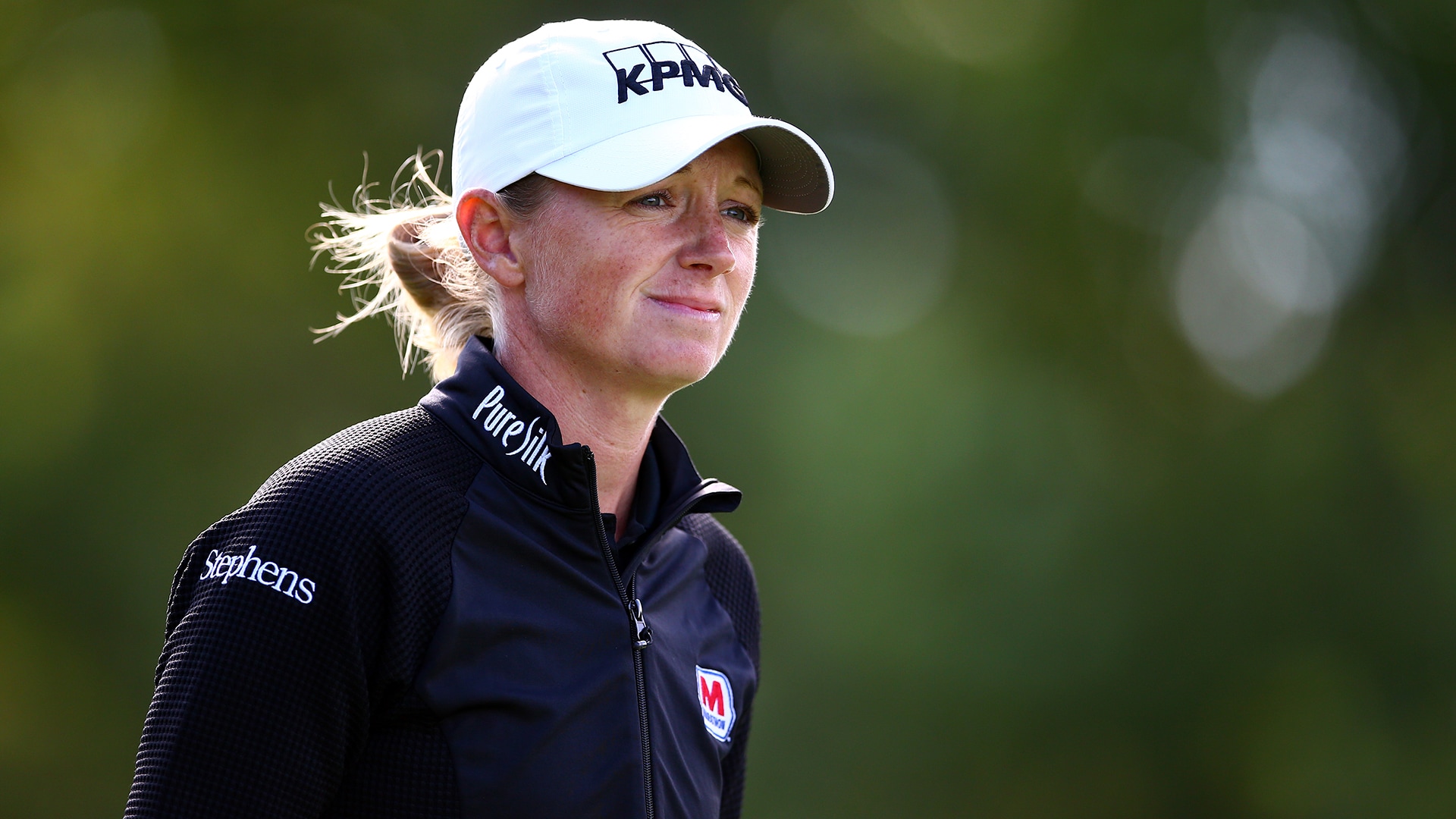 The ISPS Handa Vic Open is getting some added star power to support its noble idea this year.

A credit to Aussie imagination and audacity, the Vic Open was added to the LPGA schedule for the first time last year. While it may have been the LPGA’s smallest purse ($1.1 million), it was the tour’s biggest idea. Once again, male and female pros will tee it up at 13th Beach Golf Links in Victoria and play the same courses at the same time for the same amount of prize money. It was a mustard seed of an idea that is spreading, with the European Tour and Ladies European Tour teaming to co-sanction the Scandinavian Mixed tournament in Sweden this summer. Male and female tour pros will compete against each other there for the same purse and the same trophy.

While there are practical reasons for Lewis to play the Vic Open, as she seeks more starts to rebuild her world ranking to make runs at the Solheim Cup in her native Toledo, Ohio, next year and the Olympics this year, there’s also a golden opportunity to support a cause that is dear to her.

Lewis, 34, is an outspoken proponent of equal pay for women. She didn’t play a lot overseas last year while juggling her career with motherhood for the first time, but she is curious to see how the Vic Open’s unique staging plays out. 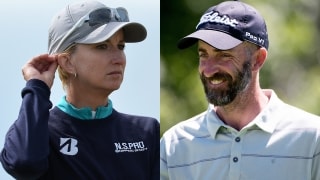 The resurgent Vic Open is looking to grow its equal-pay concept. That’s the attitude that makes it the most important idea in women’s golf.

“They’re doing something a little different,” Lewis said. “They’re kind of going out on a limb and putting up equal purses there. It’s something I wanted to check out, and this was a good year to do it, to see how it works. Maybe it’s something we can bring back to the United States and do an event like it here.”

Like Lewis, Kerr is motivated to rebuild her status and needs more starts, but she also welcomes the chance to support the Vic Open’s cause.

“It’s definitely appealing,” Kerr said. “I wish every purse on the LPGA was a minimum of $2 million. I think in this day and age we can do that, but it’s still a playing opportunity, and it will be cool to be around the guys that week.”

Lewis relished seeing CME Group put up a $1.5 million first-place check in the 2019 season finale, a payout larger than the winner’s check in 32 of 46 PGA Tour events.

“This is all something I have been talking about a long time, kind of beating my head against the wall,” Lewis said. “People are starting to pay attention and look at the questions I’ve asked. Why aren’t women’s sports on TV as much? Why do these sponsors put up money for a PGA Tour event but can’t put up a quarter of that for an LPGA event? More people are starting to ask those questions, as well, and it’s bringing it to light. It’s a great thing, but we have to continue to push it and continue to talk about it. Raise awareness.”

Events like the Vic Open provide a stage that serve that purpose.