Stars and fans return for American Century Championship in July 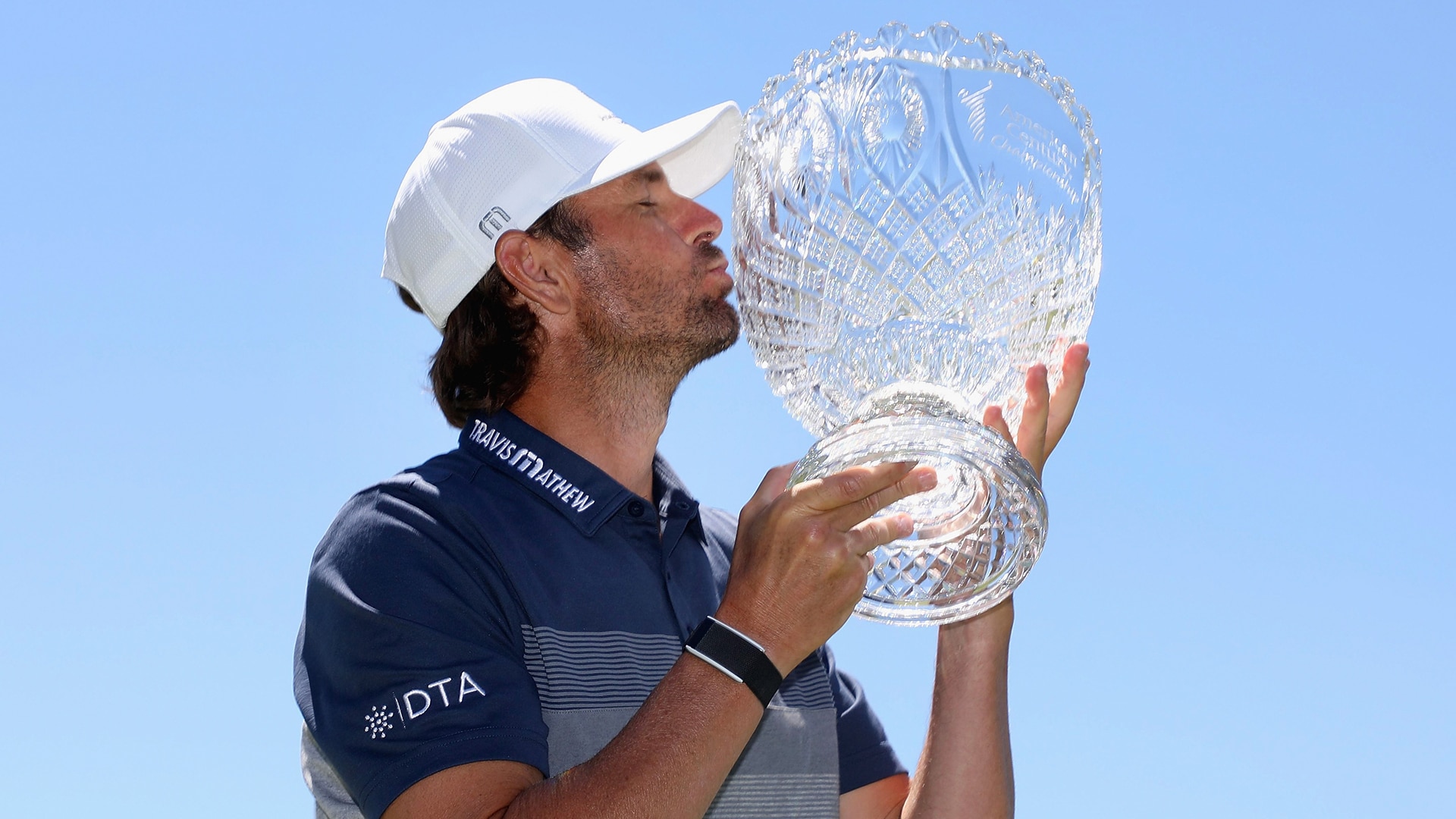 After playing the tournament last year without fans because of the pandemic, an estimated 30,000 spectators will be on site this year. Despite no fans in 2020, the tournament raised $600,000 for COVID-19 and social justice charities.

NBA and MLB greats such as Ray Allen, Vince Carter, Kyle Lowry, Greg Maddux, Jimmy Rollins, Chase Utley and Joe Mauer will be a part of the competition this year.

All-in-all, this year's field has 16 Hall of Famers, 13 Most Valuable Player awards and 15 Cy Young awards in total.

Additional names to the field will be announced leading up to the championship in July.

This year's championship will be played with the modified-Stableford format where points are awarded as follows: 10 for an albatross, 8 for a hole-in-one, 3 for a birdie, 1 for par, 0 for bogey, and minus-2 for double bogey.

The 54-hole championship will be televised on NBC and NBCSN with the Golf Channel contributing surrounding coverage throughout the week. 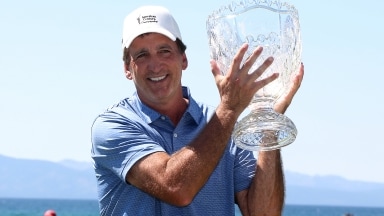 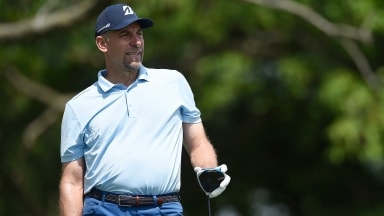 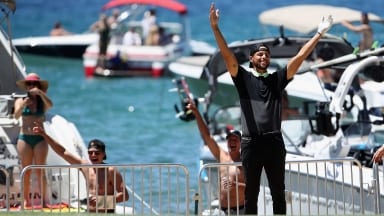