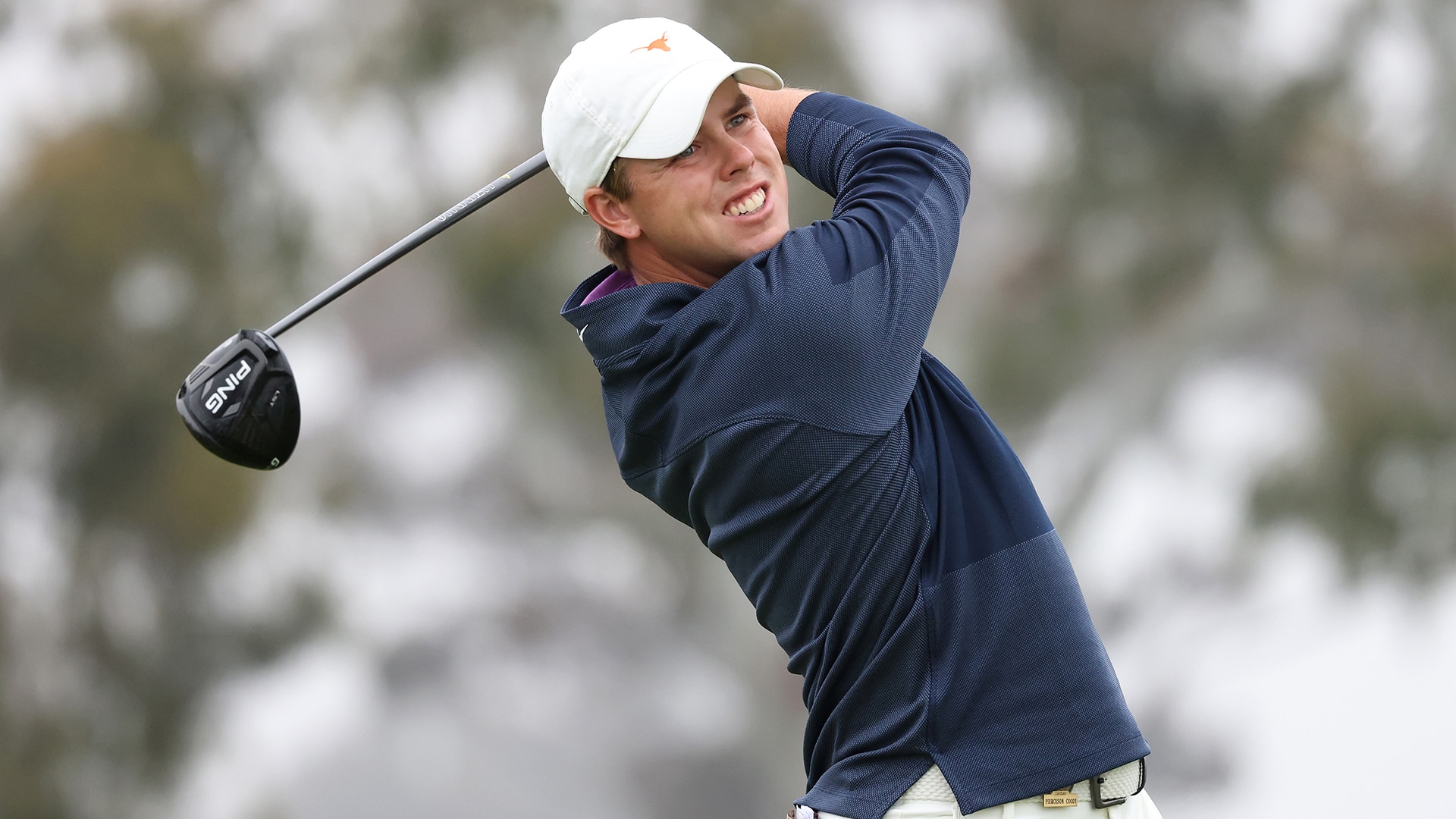 This year's preseason watch list for the Fred Haskins Award presented by Stifel has a decidedly Texas flavor.

The Haskins Award is awarded annually to the most outstanding men’s college golfer, as voted on by players, coaches and media members. Past winners of the Haskins Award include Tiger Woods, Phil Mickelson, Ben Crenshaw and last season's winner, John Pak.

Here are the 20 players who made the award's preseason watch list: 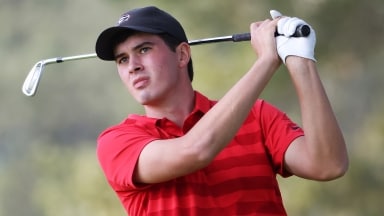 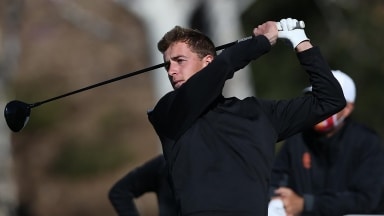 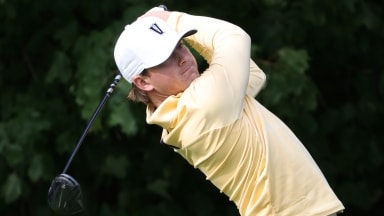