Statistically and symbolically, Thomas no longer eclipsed by Spieth 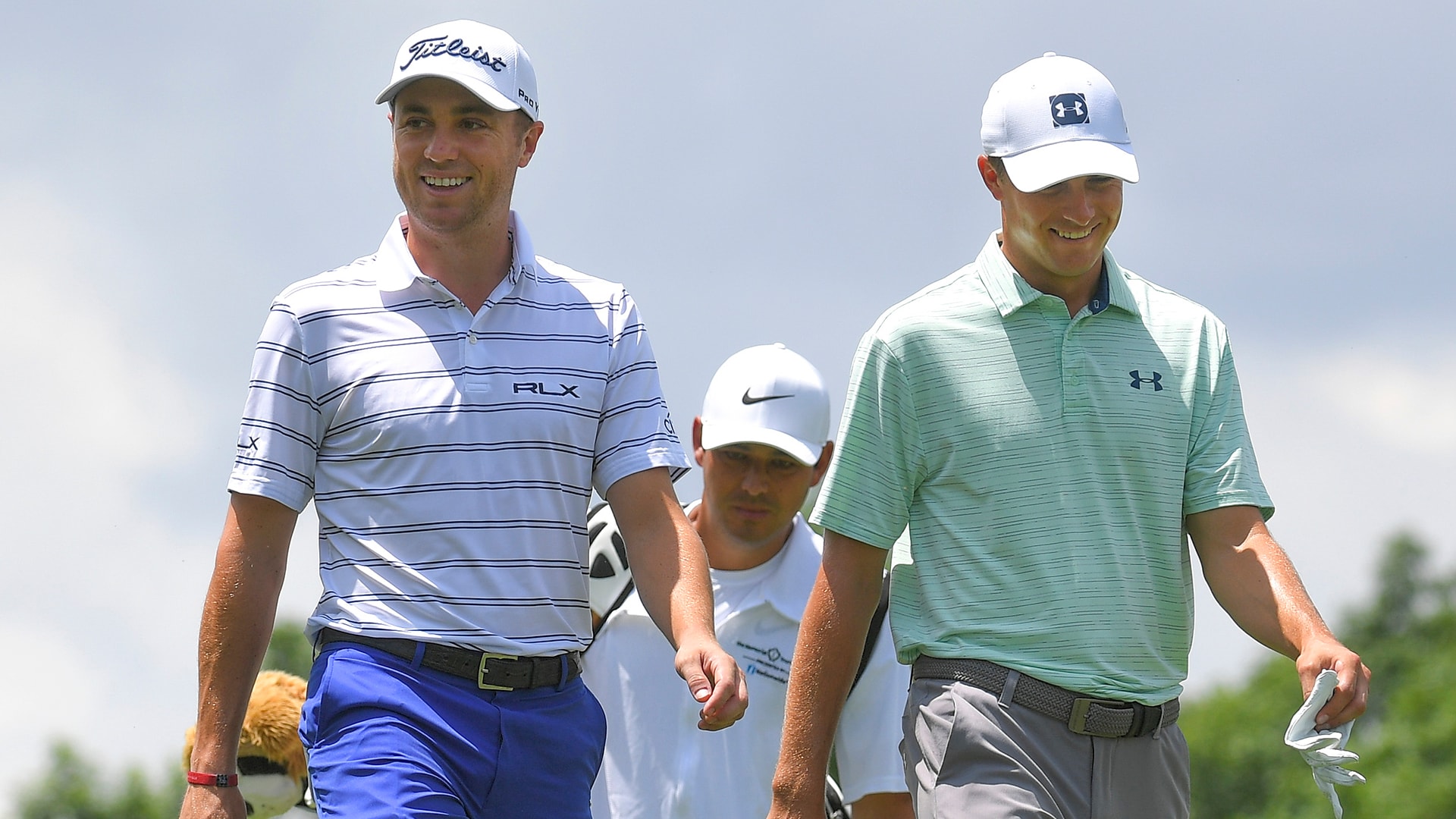 Lost in the madness of the Sentry Tournament of Champions finish was this symbolic but also significant footnote: Justin Thomas is no longer eclipsed by Jordan Spieth. In Q-Rating and majors won, sure, Spieth still holds a sizable advantage. But perhaps not for much longer, not the way their games have diverged over the past few years.

With his dramatic victory at Kapalua, Thomas continued to change the narrative of his career, leapfrogging Spieth and becoming the winningest active player on Tour under age 30. No one – not DJ, not Rory, not Brooks – has won more Tour events over the past five seasons than Thomas, and he’s a reasonable bet to lead that category for the next five years, too. Save for Tiger Woods, whose artistry remains peerless, Thomas possesses the deepest arsenal in the game. From his on-his-tippy-toes bombs to his choked-down 3-woods, from his carved irons to his three-quarter-speed wedges, Thomas’ shot-making was once again on full display during the windswept 2020 opener at Kapalua, where he won in a playoff over Patrick Reed and Xander Schauffele. 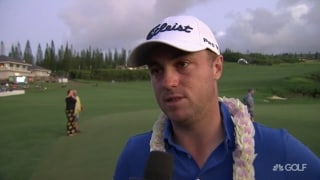 Thomas feeling very fortunate: 'I was meant to win this week'

So what’s happened over the past four years that’s led to this undeniable landscape shift?

For starters, Spieth himself played a significant role in Thomas’ rise, providing both a blueprint for success (If he can do it, why not me?) and plenty of motivation, as the friendly rivals had been dueling since their days on the junior-golf circuit. After entering college at the same time, in fall 2011, Spieth turned pro first and flashed almost immediately, earning his card without any status and then winning within his first seven months on the job, at age 19. After two years at Alabama, Thomas apprenticed for a season on what was then known as the Web.com Tour, watching from afar, and with envy, as Spieth became a major contender and global superstar. When Thomas secured his first Tour card, for the 2014-15 season, the roles in their relationship were clear – Spieth was the headliner, Thomas the promising upstart.

In May 2016, Spieth held a decisive edge in the wins column (8-1), had 25 more top-10s (37-12) and was ranked 25 spots higher in the world (2-27). Thomas spoke about a sense of competitive jealousy, of wanting what others in his age group had achieved, but Spieth cast a considerable shadow. What first began as a lazy way to introduce another 20-something to a global audience (hey, he’s buddies with Spieth!) eventually became irritating once Thomas grew more comfortable, piled up trophies and launched his own star. After Thomas won the 2017 CJ Cup, a local reporter asked him whether he could convince his “good friend Jordan Spieth” to join him in Korea the following year. The implication was insulting. “I don’t care what he does,” Thomas shot back.

Earlier that year Spieth and Thomas had traded majors, but already there were signs that Thomas had begun to level the playing field. Though Thomas and Spieth have worked with their respective coaches for more than a decade (Thomas with his father, Mike; Spieth with Cameron McCormick), Thomas’ swing has been refined but never overhauled. Meanwhile, Spieth admittedly got lackadaisical with his full-swing and putting setup, leading him down a dangerous path of rediscovery that he’s still walking, two-plus years later.

Now ranked 43rd in the world, Spieth is too talented and tenacious to fade away. Even in a slump he’s managed to play his best on the biggest stages – a testament to his remarkable golf IQ – but Thomas’ unique gifts are better suited for long-term success, both in major championships and on a tour that rewards power and pin-seeking. Last season Thomas ranked second in the Tour’s strokes gained: tee-to-green statistic, which measures a player’s performance against the field in every facet except putting; Spieth was 157th, sandwiched between then-rookies Jose de Jesus Rodriguez and Kyle Jones.

While Spieth covets consistency and confidence, no longer the star attraction, Thomas’ singular focus is claiming more titles. Since May 2016 Thomas has won 11 events to Spieth’s three, but he still seems unsatisfied with his overall output. “I feel like I could have and should have won a lot more,” he said last week. By Sunday, he’d surpassed Spieth in the Tour record books and become just the fourth player all-time with 12 or more wins before age 27. Still, Thomas hungered for more: “Personally, it’s not an accomplishment getting to 12. It’s an accomplishment winning today, but ... next week we try to get 13.”

Onward and upward, because he never was trying to chase, catch and then charge past his longtime rival. Justin Thomas has always aspired for more than that.