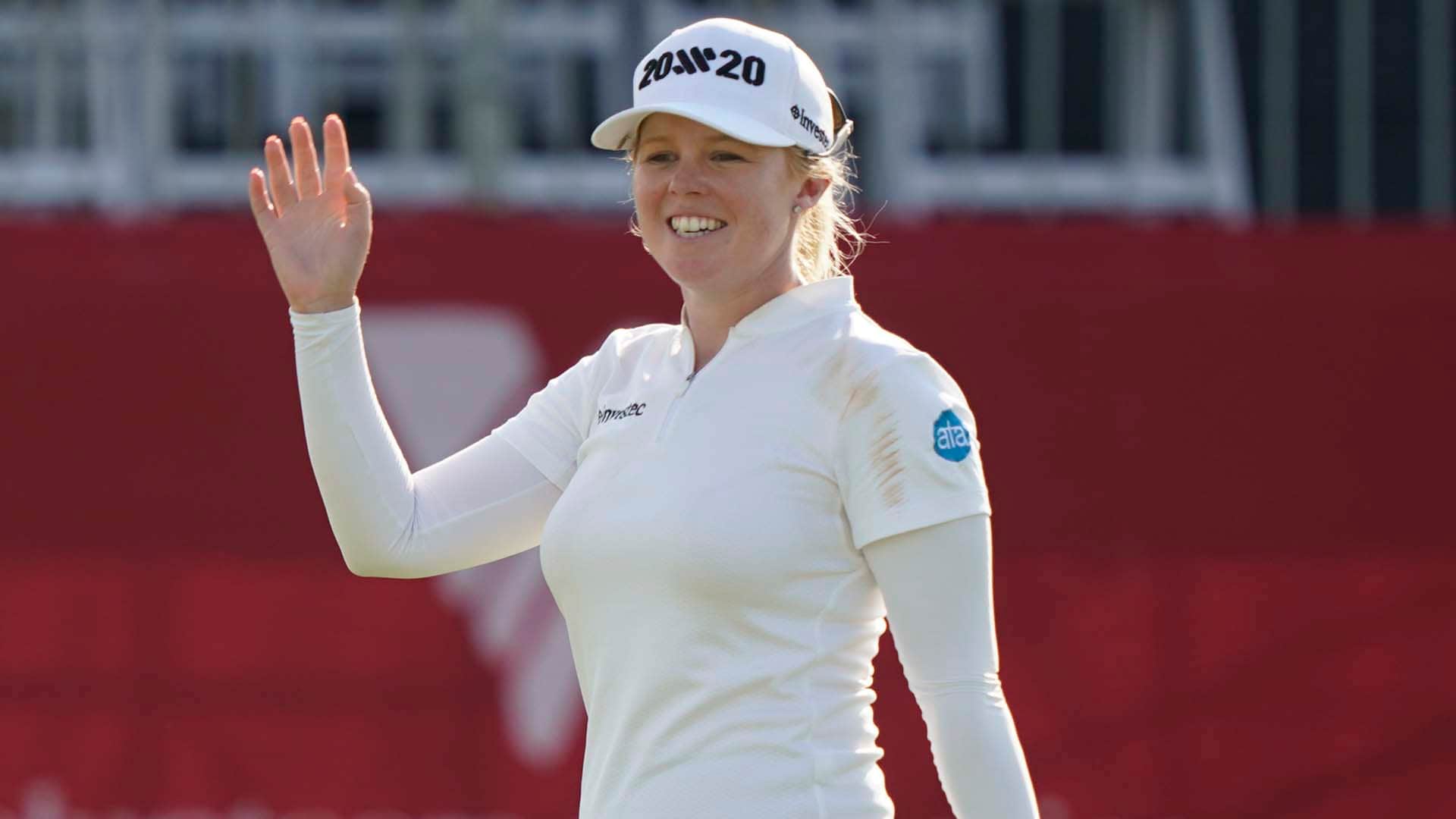 Stephanie Meadow is looking to make the most of her chance at the LPGA’s Volunteers of America Classic this week.

With the help of a blistering start Thursday at Old American Golf Club outside Dallas, Meadow charged to the top of the leaderboard.

Meadow’s five consecutive birdies on the front nine fueled an 8-under 63, good for a two-shot lead on Amy Olson and Dori Carter and a three-shot lead on Moriya Jutanugarn, Cheyenne Knight and Ruixin Liu.

Former world No. 1 Inbee Park and reigning U.S. Women’s Open champ Jeongeun Lee6 are among those four back

“I know I need a big week this week, so whatever I score today didn't really matter,” Meadow said. “I'm just trying to get to the end goal.”

While Meadow would love to win her first LPGA title, there’s potentially a nice consolation prize if she doesn’t. This is the LPGA’s final domestic full-field event of the year, a last chance for many players along the bubble of the top 100 on the tour’s money list. Meadow is 112th on the money list. The top 100 at season’s end keep their tour cards.

“It's been a pretty tough year, but I've been playing well the last few months, so I just feel like if I can just have a good week, I have nothing to lose,” Meadow said. “I'm just going to go out there, make smart choices. I'm not going to be stupid aggressive, but give myself some opportunities.”

Meadow, 27, made plenty of headlines as a gifted amateur out of Northern Ireland and later as a four-time All-American at the University of Alabama. She finished third at the U.S. Women’s Open at Pinehurst in her first start as a professional in 2014, but her fight to make it as a pro was fraught with challenges. The way she has met them earned her the LPGA’s Heather Farr Perseverance Award as a tour rookie in 2015. Meadow put her career on hold for more than a month that rookie season, returning home to help care for her father, Robert, who died of pancreatic cancer in May of that year.

In 2017, Meadow faced another challenge, ongoing back pain, which led her back to the Symetra Tour, where she earned her tour card back last year.

“I believe in myself, and we’ll see what happens,” Meadow said. 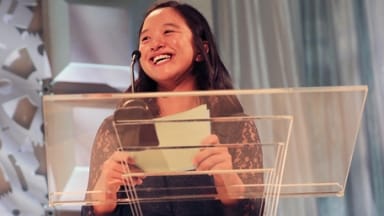 Highlights from the LPGA Rolex Players Awards, held after the first round of the CME Group Tour Championship. 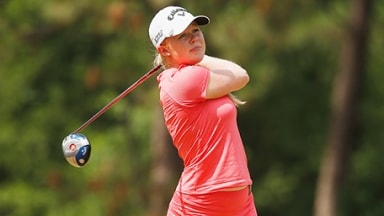 Stephanie Meadow excited at the U.S. Women's Open and is now looking to lock down tour status starting this week at the LPGA Championship. 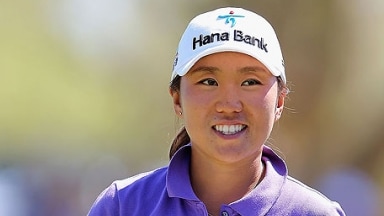 Remember I.K. Kim and that 1-foot miss that would have won the 2012 Kraft Nabisco? She hadn't won since - until Sunday.