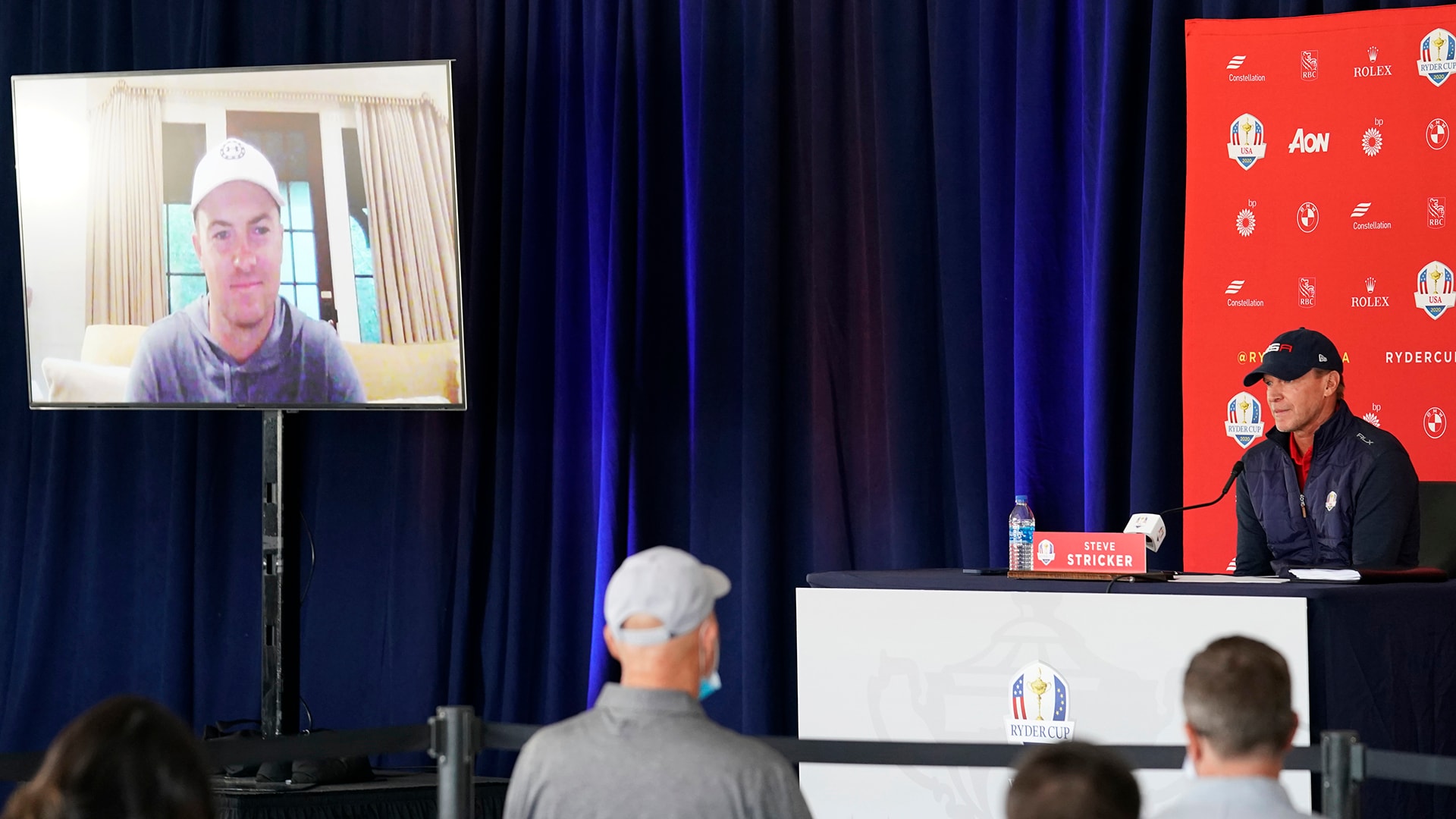 The Ryder Cup may have been postponed a year because of the pandemic, but this month’s rescheduled matches at Whistling Straits won’t be devoid of COVID-19 precautions.

During his press conference to reveal his captain’s picks on Wednesday, U.S. captain Steve Stricker was asked about contingency plans in case a player or team member is ruled out because of protocols before or during the event.

“That’s been kind of an ongoing process, creating this bubble and creating this team zone,” Stricker said without going into much detail. “There’s going to be some extra names in the envelope. But the 12 guys are the 12 guys at this point, and we’re going to try to be as safe as possible leading up to the Ryder Cup and throughout that week so that we don’t have to replace anyone.”

Stricker said that he and his assistant captains discussed the matter. “We have some options out there if it gets to that,” he said. He also has stressed to current team members to be safe in the lead-up, telling each of them, "I don't want to replace any one of you guys."

But he insisted that he has yet to decide on or alert potential alternates.

“We haven’t gone that far,” Stricker said, adding, “As of right now it’s full steam ahead for these 12 guys.”

At the recent Solheim Cup, alternates did not travel with the teams to Inverness Club and were obviously not needed. However, big amateur competitions, the Curtis Cup and Walker Cup, had alternates on site, though those rosters are eight and 10 players, respectively. Alternates were only needed at the Walker Cup, but not because of COVID-19; players from both teams were forced out of action at Seminole because of a stomach virus.