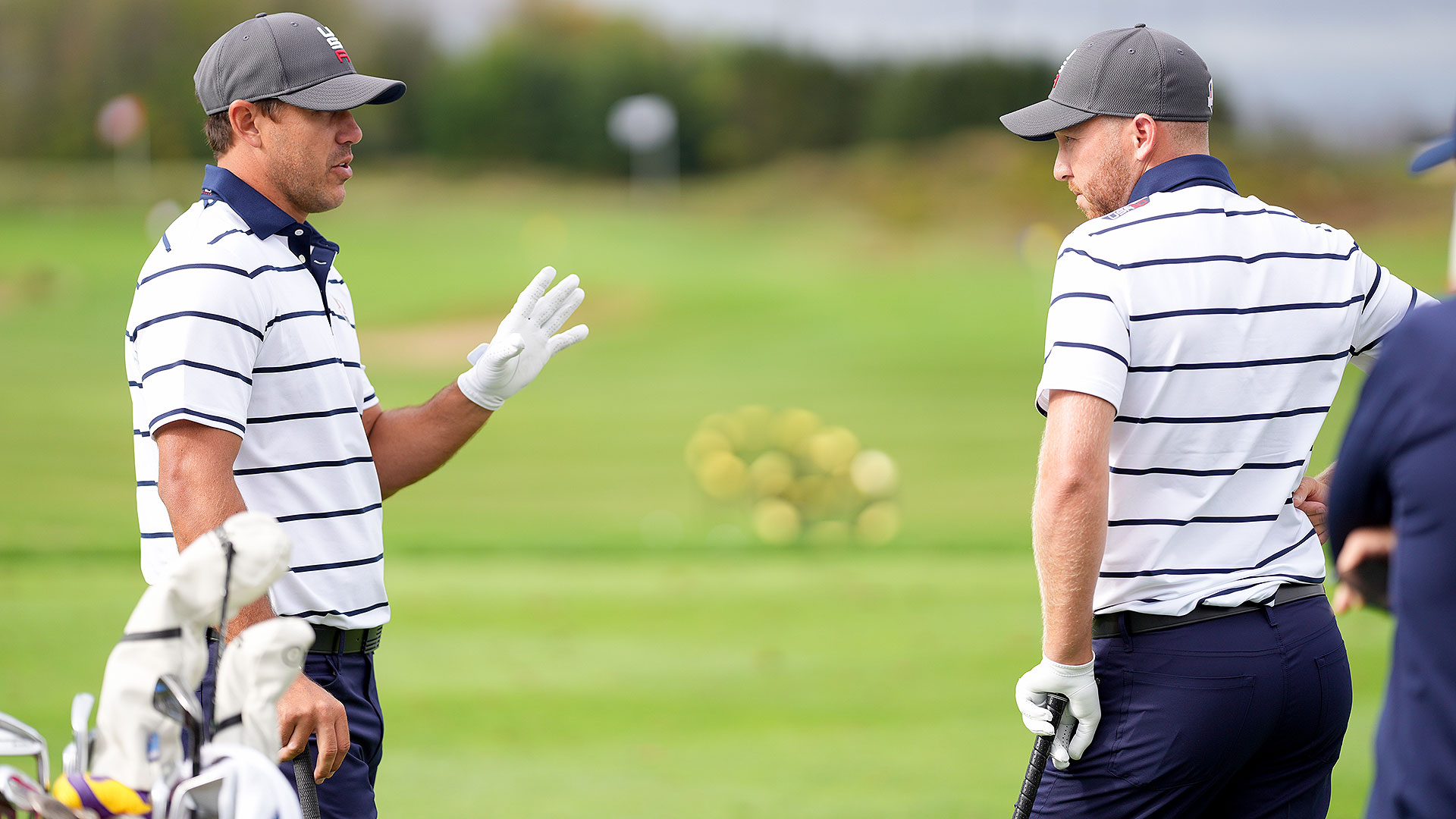 Harrington was being playful, but there was a measure of transparency to his actions. Everyone wants to know about Koepka – the injury, his man-spat with Bryson DeChambeau, his curious comments about the Ryder Cup in a recent article.

Stricker, as patient as ever, started with the injury.

“I've been talking to him ever since it happened, check in with him every couple of days. He tells me everything is 100 percent and everything is ready and raring to go,” said Stricker of the left wrist injury that led to Koepka withdrawing from the Tour Championship earlier this month.

As for how Koepka and DeChambeau, who found themselves locked in an ongoing social media beef that was largely one-sided with Koepka digging in nearly every chance he got, the U.S. captain was also confident the two could coexist in the same team room.

“It's a non-issue, really, for me and the team,” said Stricker, who added that he didn’t expect Koepka and DeChambeau to be paired together this week. “We got together a few weeks ago, I've had conversations with them both. They have assured me it's not going to be an issue. I have no worries whatsoever.” 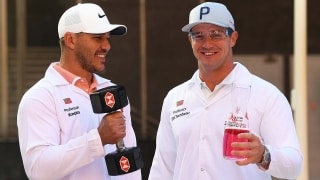 Finally, Stricker said he wasn’t concerned with Koepka’s recent thoughts regarding the Ryder Cup in a Golf Digest interview. In the interview Koepka said that it’s “odd” at the matches that players are taken out of their normal routines. “It’s the opposite of what happens during a major week,” Koepka said in the interview.

“I've had experiences with Brooks over many, many of these teams, and the conversations that I have had with him and what I have personally seen in the team room does not jibe up to what I was reading in those articles,” Stricker said. “I am not worried about Brooks. He assures me he's healthy. He assures me that he is 100 percent all-in on this team and whatever he needs to do for this team to become the winner at the end of the week.”