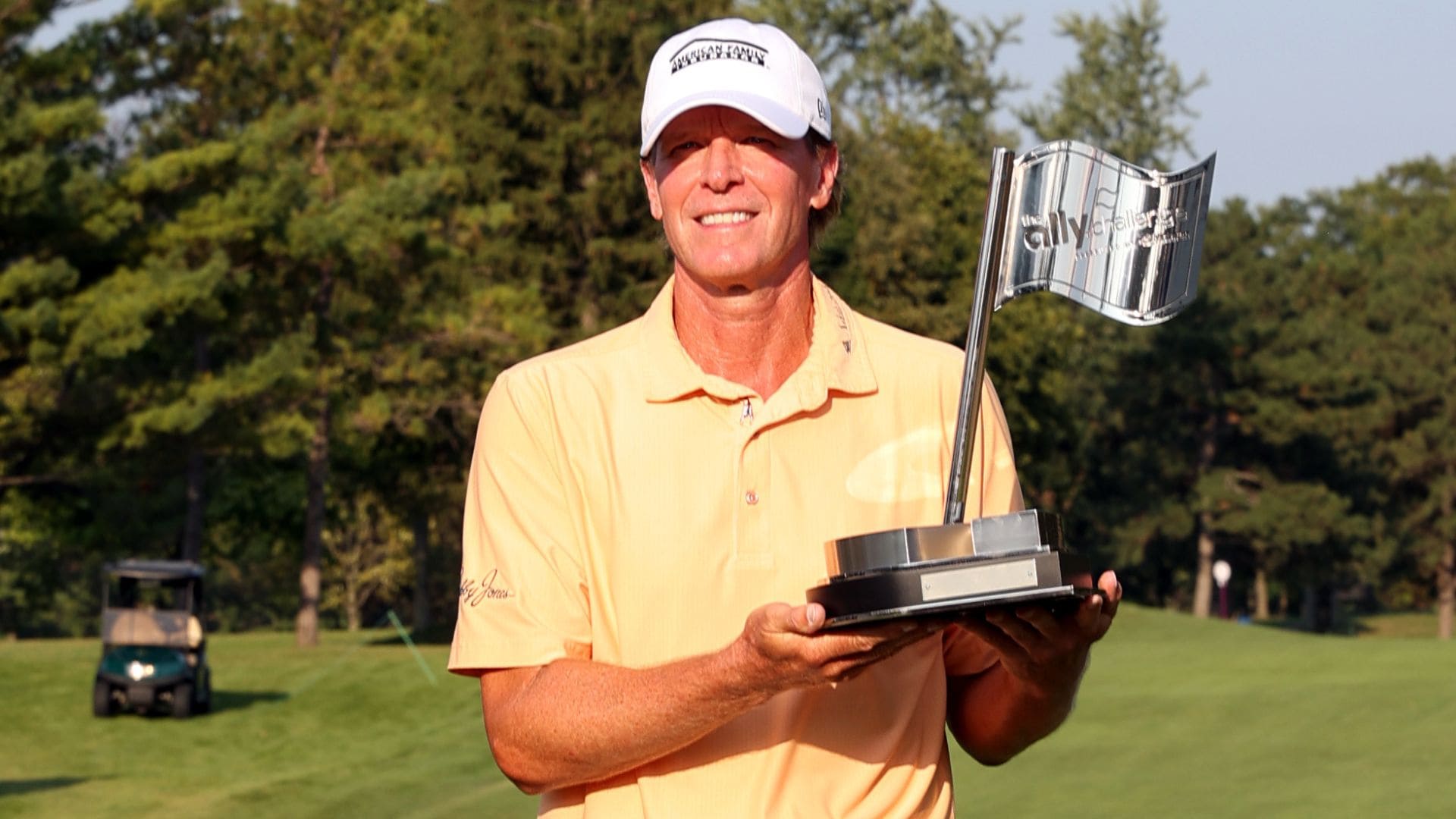 Stricker closed with a 5-under 67 — rebounding from a bogey on the 12th with four straight birdies — for a one-stroke victory over Brett Quigley.

The 55-year-old Stricker also won the major Regions Tradition in May in Alabama.

Quigley finished with a 68. 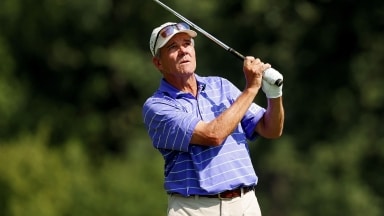 Dunlap, 59, had nine birdies in the bogey-free round to reach 11-under. He won his lone senior title in the 2014 Boeing Classic. 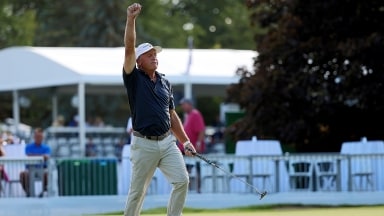 Funk, 66, betters age by one on Champions

Fred Funk bettered his age by a stroke with a 65 on Friday to take the first-round lead The Ally Challenge.