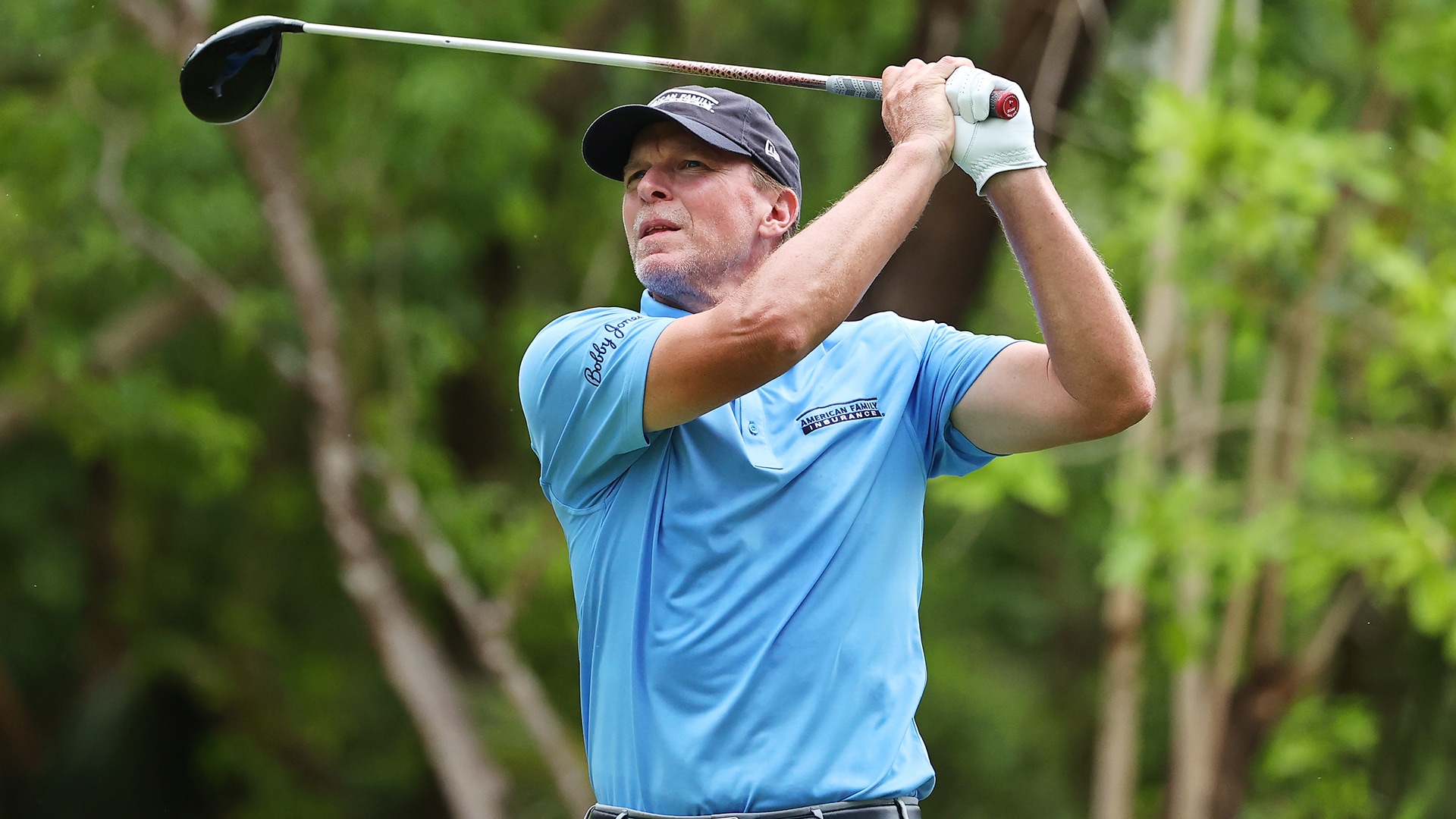 PONTE VEDRA BEACH, Fla. – Justin Rose has withdrawn from The Players Championship and will be replaced in the field by Steve Stricker.

Rose cited “personal medical reasons” for the withdrawal – he pulled out of last week's Arnold Palmer Invitational on the fourth hole of his final round with a back injury – and later sent out an update on Twitter:

"Woke up this morning still not feeling my best," said Rose, who didn't play a practice round this week but was receiving treatment in the area. "Disappointed to have to WD."

Stricker was not at TPC Sawgrass when Rose withdrew, but he planned to fly from Naples, Fla., to north Florida in time for the 1:11 p.m. ET tee time.

Stricker, 54, has picked up his PGA Tour schedule this year as he prepares to captain the U.S. Ryder Cup team later this fall. The Players will be his fifth Tour start this year, including a tie for fourth last month at the Waste Management Phoenix Open.