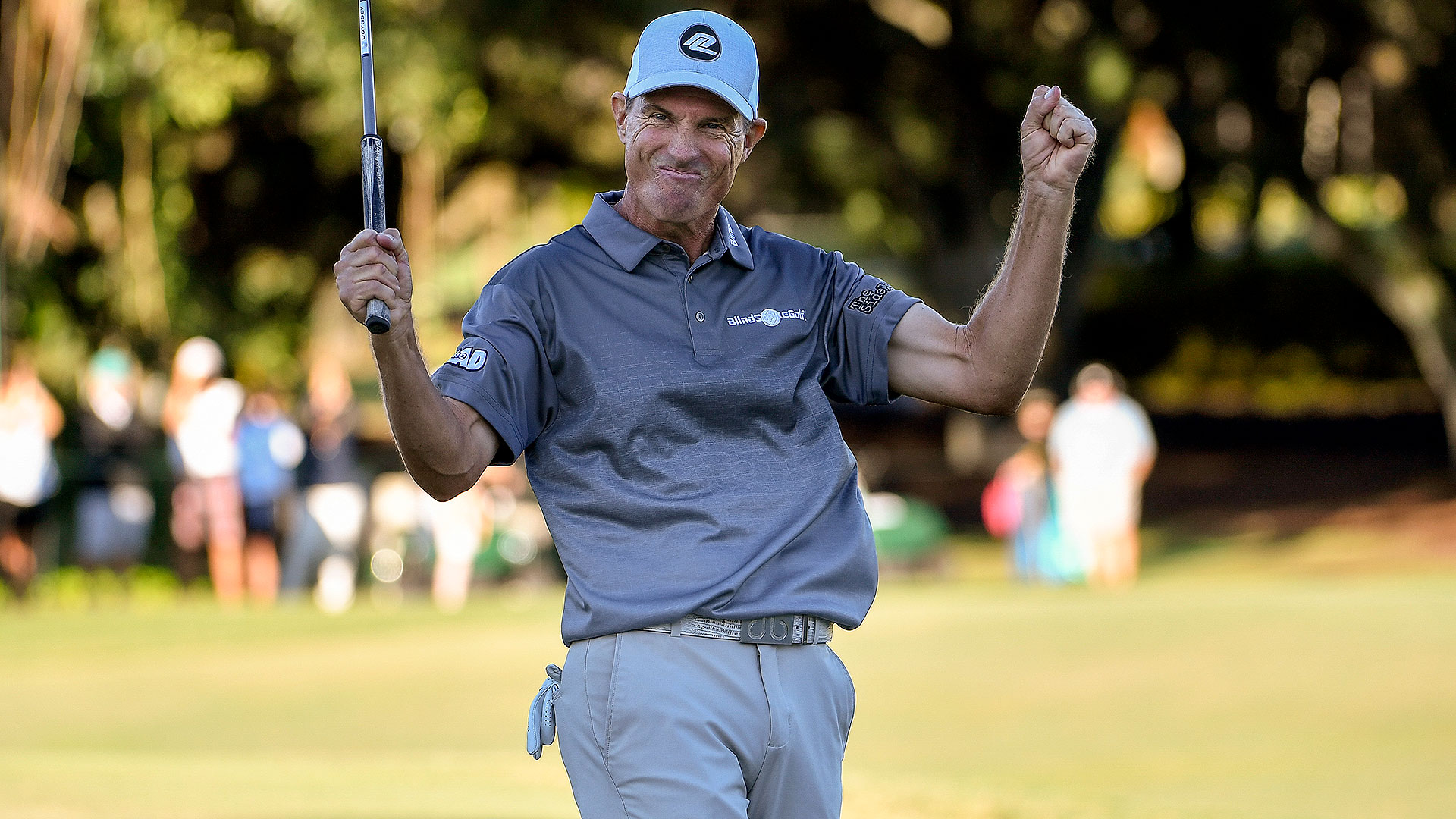 The 51-year-old New Zealander is set to make his TimberTech Championship title defense in the second of three Charles Schwab Playoff events.

Alker has put together an all-time Cinderella story. In the summer of 2021, shortly after turning 50, he Monday qualified for the Boeing Classic and finished T-7 to get into the following event. He then recorded six straight top-10s before notching his maiden PGA Tour Champions win at the TimberTech Championship.

After opening the Charles Schwab Cup playoffs last week with a victory at the Dominion Energy Charity Classic, he extended his advantage in the season-long Charles Schwab Cup standings, now leading No. 2 Padraig Harrington by 749,960 points.

With double points awarded during the playoffs, Alker could clinch the season-long title a week early by successfully defending his TimberTech title.

However, along with a win, there's a slew of scenarios this week that could hand Alker the Schwab Cup before the PGA Tour Champions' season finale in Phoenix, according to the PGA Tour:

Steven Alker announced Thursday that his caddie, Sam Workman, 55, has been diagnosed with terminal cancer. 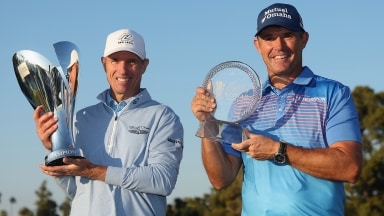 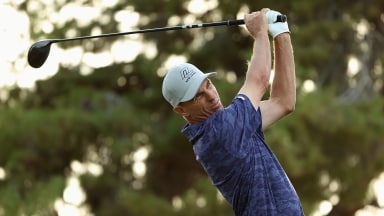 Steven Alker shot his second straight bogey-free round at the Charles Schwab Championship on Friday.