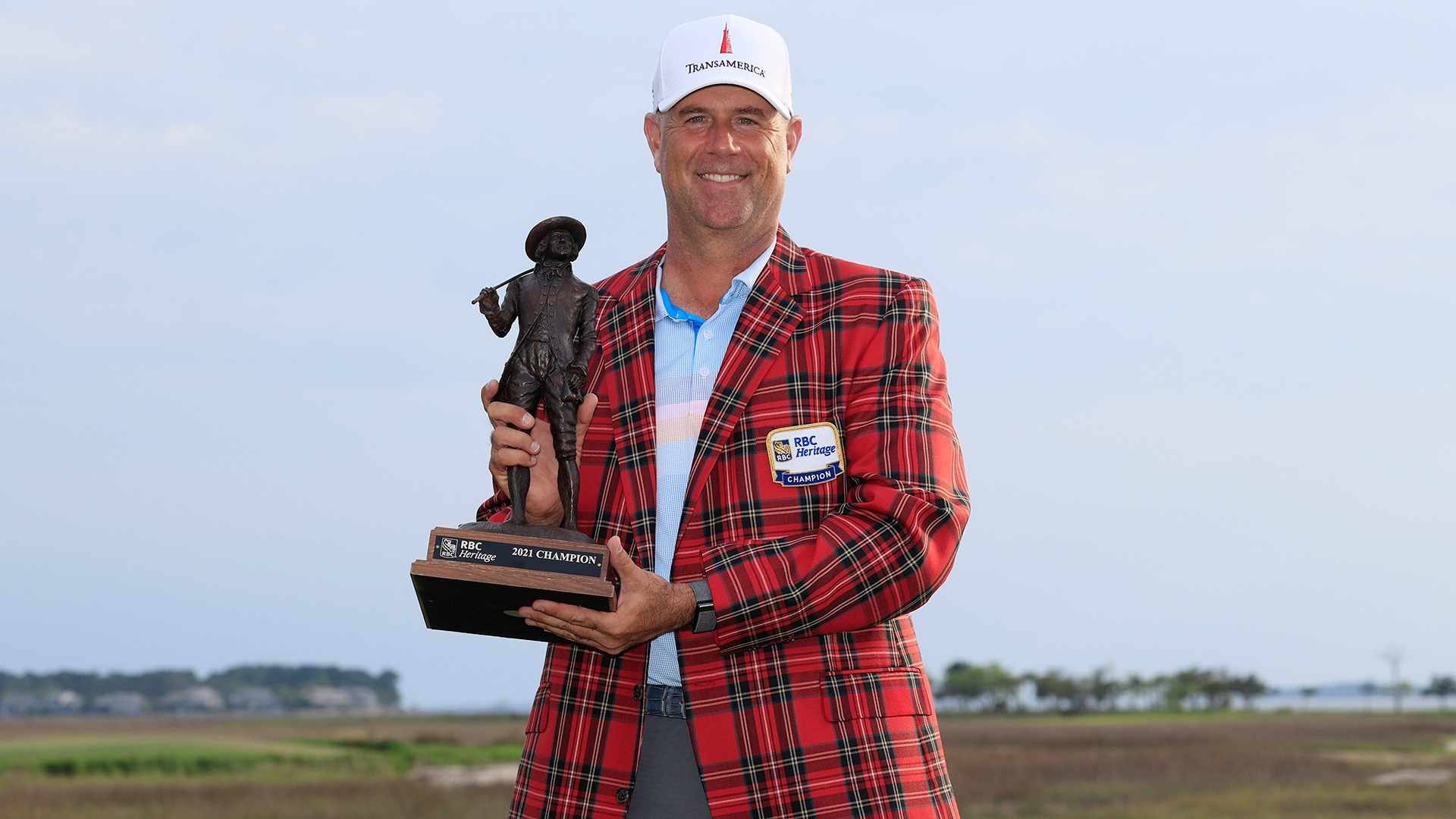 Stewart Cink wrapped up the wire-to-wire victory Sunday at the RBC Heritage, winning for the second time this season. Here's everything you need to know:

What it means: Despite starting his week by yanking his first tee shot into the water and making bogey, Cink quickly took control, led wire to wire and on Sunday afternoon won for the second time this season. The last time Cink won more than once in a single season was 2004. The 47-year-old veteran now has eight PGA Tour wins in his career.

What it happened: Cink entered the final round with a five-shot cushion, so his victory wasn’t in much doubt. He only carded two birdies, on Nos. 5 and 17, but he also dropped only one shot – for the week he made just three bogeys. No player got within three shots of Cink on Sunday.

Round of the day: Varner piped his opening tee shot Sunday out of bounds yet rebounded to shoot 5-under 66.

Shot of the day: One of Grillo’s four birdies came at the par-3 seventh, where Grillo nearly aced it before tapping in an easy 2-footer for birdie.

Biggest disappointment: Morikawa. After beginning the day by holing a 16-footer for birdie, Morikawa made just one other birdie the rest of the way. He bogeyed Nos. 2 and 4, the latter coming after a missed 3-footer, to essentially end his shot at tracking down Cink. 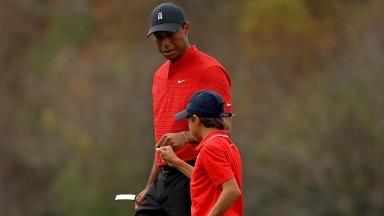